June times and it’s the middle of summer. You’ve well and truly donned the flip flops by now and it’s all going off. Kick off the hot days with some of this footwork stuff on Defrostatica all the way from Leipzig.

This is just one prime cut from a whole host of tracks on the compilation future sound of leipzig. Check it out for similar flavours.

Next up Quentin Hiatus has been grinding away in the studio and dropped another instalment in his i’m neither quentin nor hiatus series. Volume 4 continues his explorations into the deeper and more experimental territories of drum and bass.

Talking of more experimental vibes, MVRK dropped a new EP on Hybris label, Pseudoscience after impressing him with his productions so much that he changed the plan for his label and decided to release music from another artist.

Seba and JR Vallo have been at it again. They’ve dropped their latest single together on Seba’s label. Secret Operations fans will not be disappointed.

Russian producer, Dissident also dropped a new single on none60. A dark and moody journey awaits anyone checking out this release.

Calibre dropped Shelflife 5 featuring a host of Calibre goodness, but this pick makes it into the playlist for this month.  City Life featuring DRS.

Kusp has also just released his album sampler on Detail Recordings. His LP is going to be hot on the heels but for now get a taste of what’s to come by checking out Shadowed. 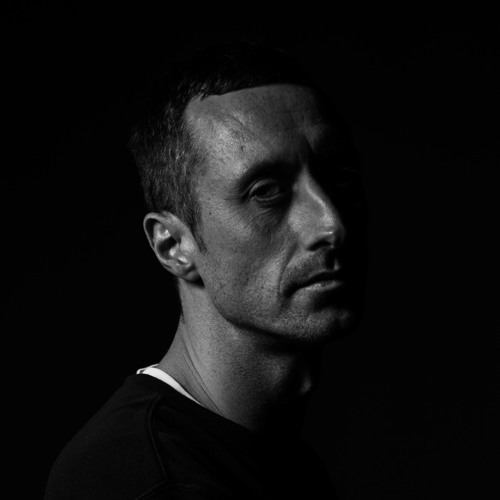 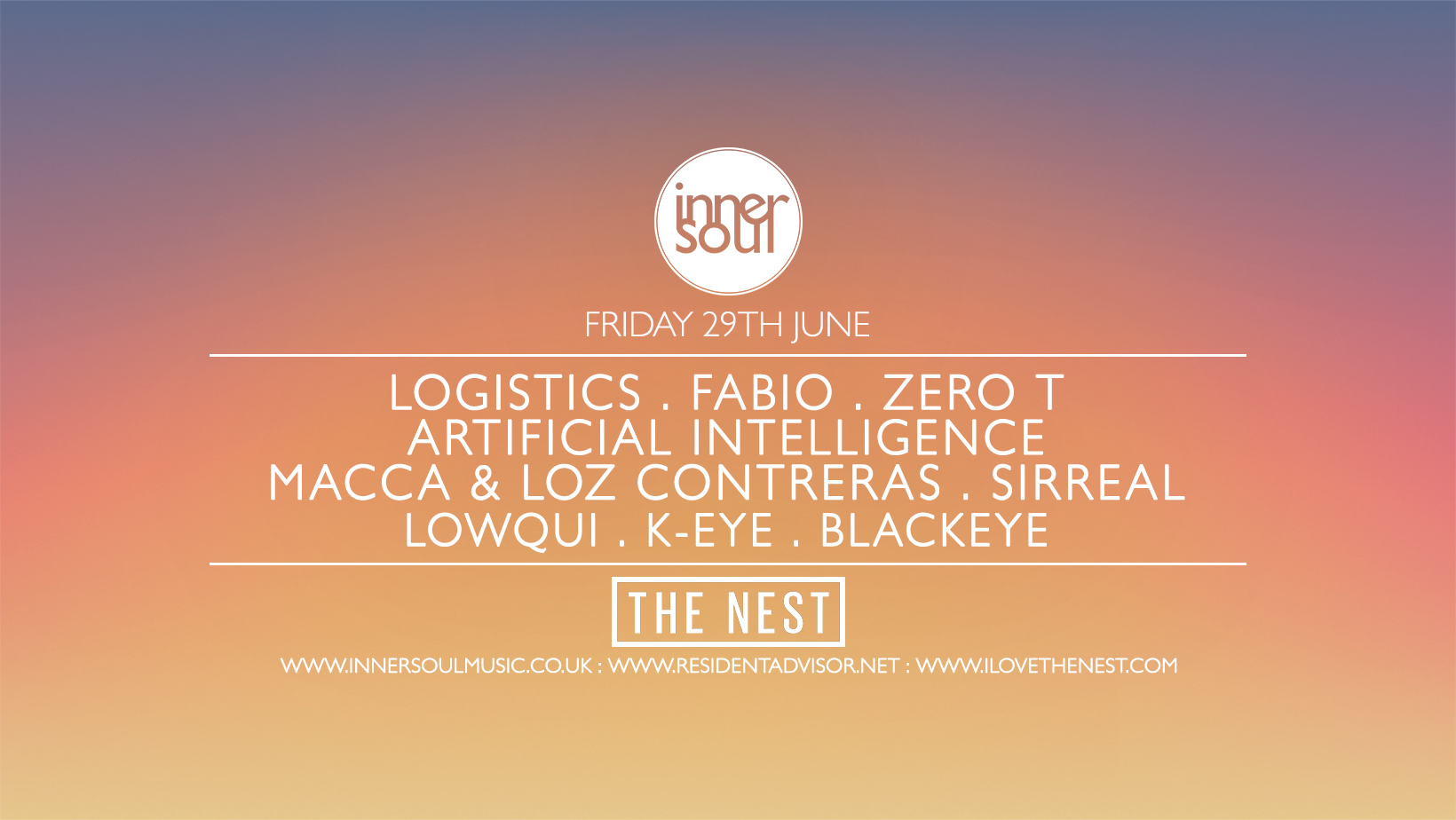