Exit Records are in the process of introducing some new artists to the camp and the second one they’ve announced is Groves hailing from Toronto. He got into production through his obsession with UK pirate radio broadcasts and the early days of dubstep and you can taste these flavors in his productions.

One of the cuts from his new EP has dropped into the playlist for this month.

The Berlin producers, Survey, have started their own imprint called Acrylic. They’ve had a great few years of releasing singles on labels here there and everywhere and now they’re taking a step up in the game curating their own output. This label opener is well worth a listen.

Keen followers of Translation Recordings will be pleased to know thcat they have just released a follow up to Out of Fuel’s EP from last year. Check out the opening track from the new EP in the playlist.

Manchester’s own Dub Phizix has also been in the studio working on a remix of Levelz most recent single, Front Face. Some nice beatsmanship on this one. He also knocked up a remix of the video which is worth a look if you’re strolling through YouTube.

Amit has created a couple of Stompers for 31 so if you’re in the mood for some dark angry business get involved in those.

Silent Dust’s label none60 has kicked off 2018 with a brand new single from Quentin Hiatus. A man who has been making his name for the last few years with his signature style of eccentric and eclectic beats. He’s got an enormous body of work to get stuck into if you want to explore more.

Last but not least for this month here’s a cheeky remix by Schlachthofbronx which dropped in January. 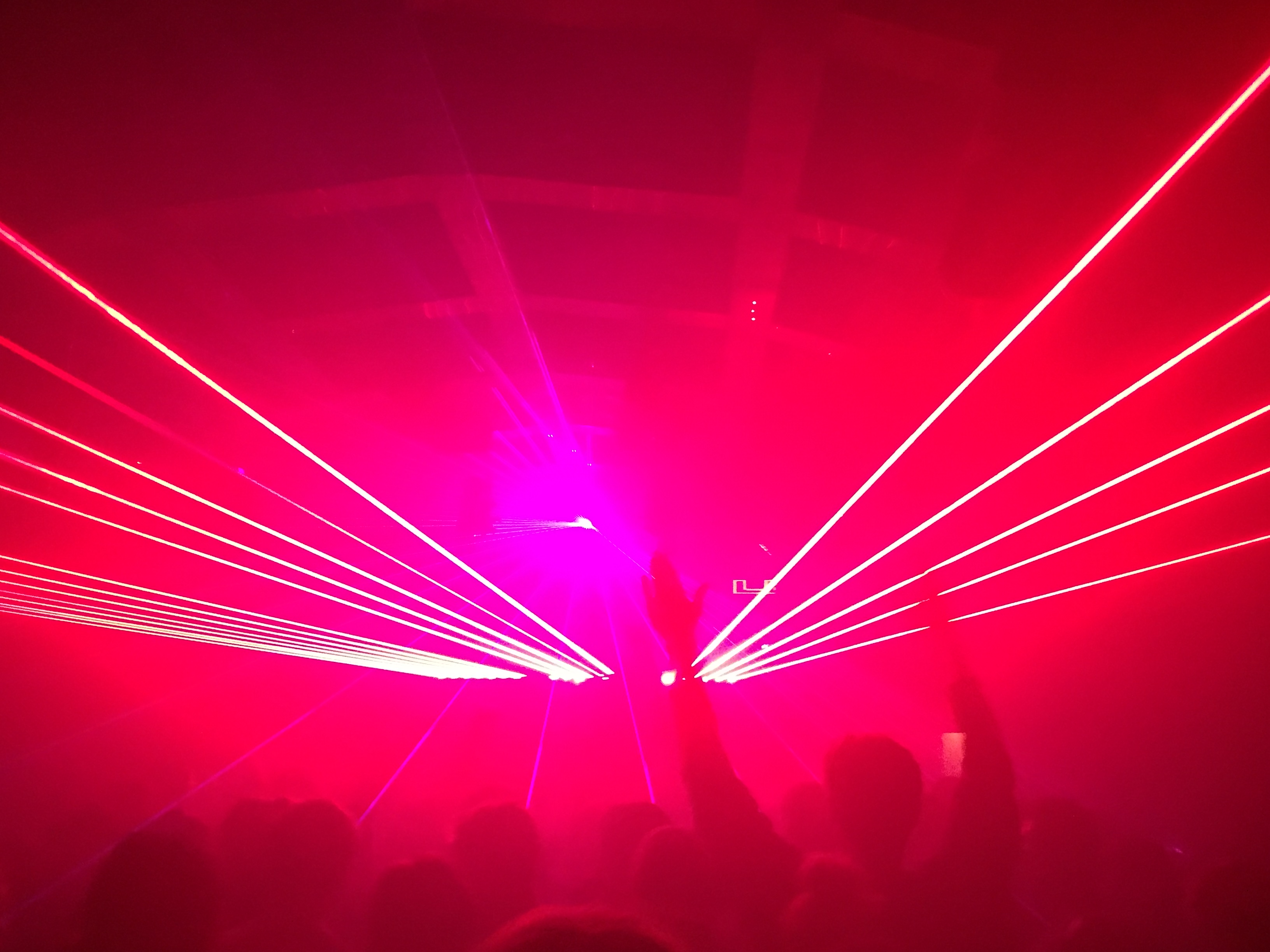 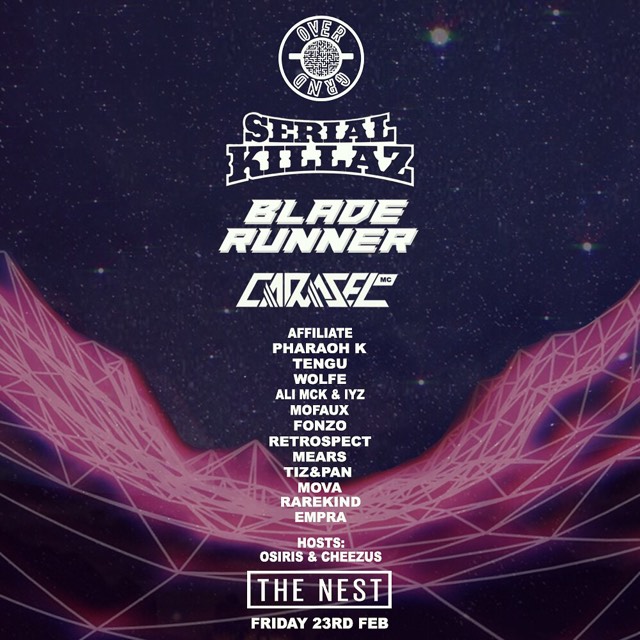