First up this month is the cracking new EP on Metalheadz by Kid Drama. Some top music with tons of groove. Well worth copping.

Earl Grey just dropped a terrific debut album on London’s own Inperspective Records. It’s packed with intricate percussion and smooth atmosphere. It gets pretty hectic from time to time as well. There’s a little taster in the playlist this month.

Diffrent Music’s Dexta went for an outing this month with a new single for Silent Dust’s label, which is a regular feature in the Choice Cuts. Goomba Riddim is a bouncy number that has been getting plays from me a lot.

On a garagey tip there’s a free download this month, courtesy of Kachian who have an EP forthcoming on Affectionate Grooves, where they have racked up eight EP’s so far.

The Portuguese upstarts, Skalator Music, snapped up a few tunes from fellow Lisboa resident, Riot. The producer is striking out alone after a tremendous career as part of Buraka Som Sistema, which recently disbanded.

Last but not least for this month is a non Soundcloud drop from Seba’s label, Secret Operations which turns 15 this year. 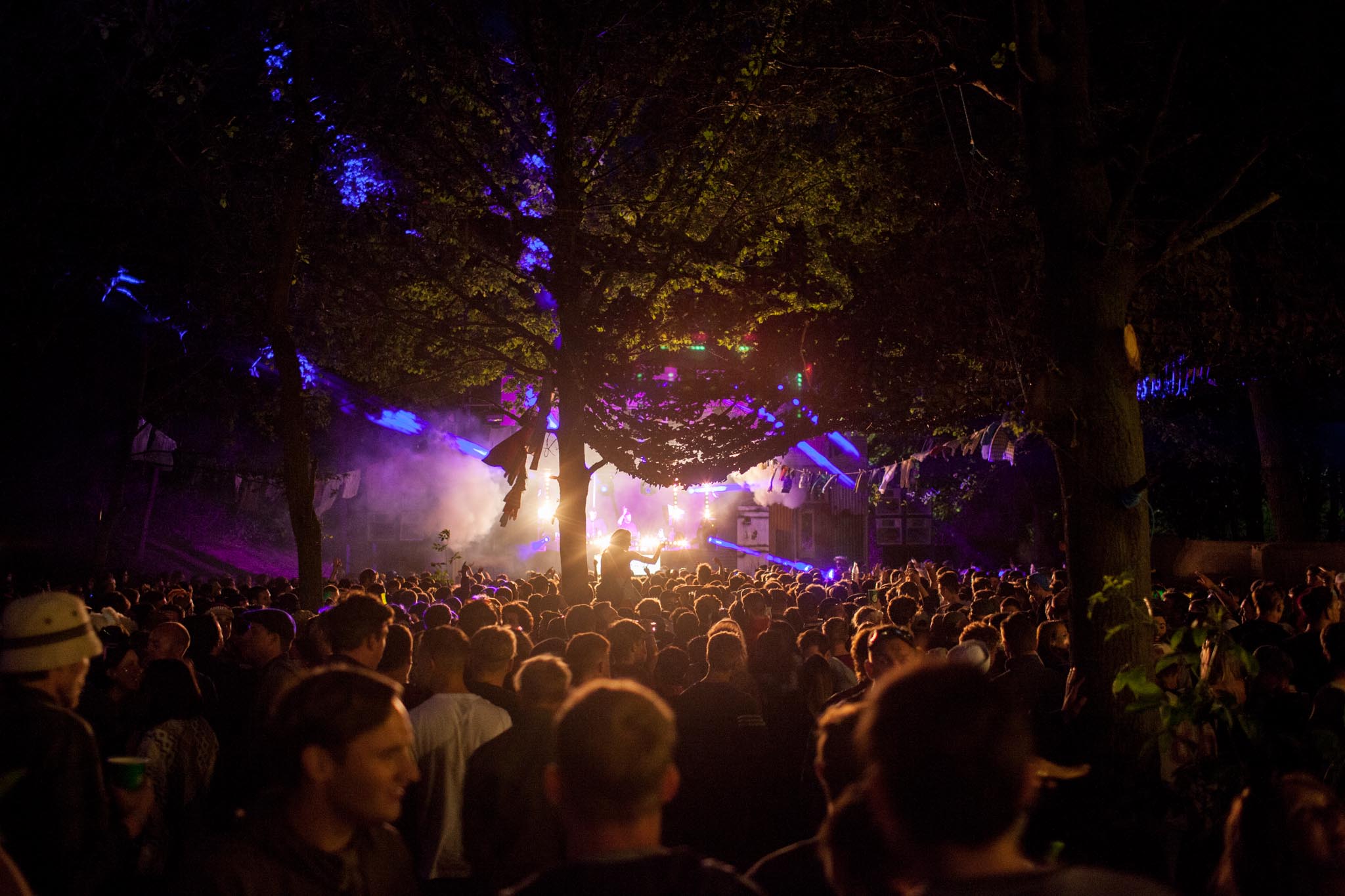 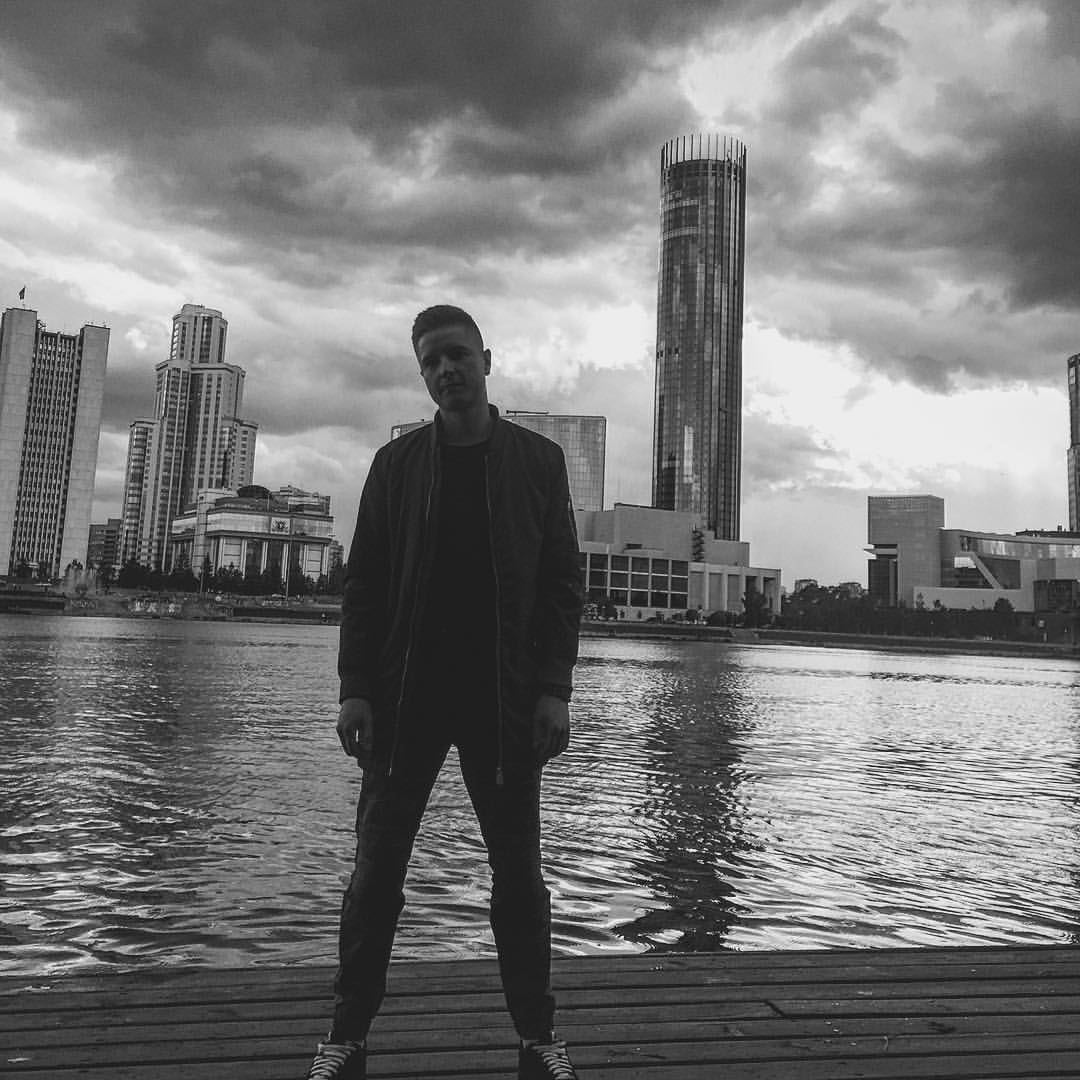