It’s been a while since I last did a Choice Cuts in November. It’s fair to say the shit has really hit the fan since then, but I won’t go on about all that.  To bring the Choice Cuts up with the times the tunes will appear in a Spotify playlist from now on. You can follow it and listen to it anywhere and it’s just an all-round more modern way of doing it. No one has time for words anymore anyway.

This month’s playlist features new stuff from Workforce and DRS. A remix of MI-KH by Command Strange. Some new halftime deep cuts by 3VS on none60 as well as new Trace, Artsea, Chimpo and Dub Phizix.  Enjoy …

In an attempt to ease lockdown and also pass some time I uploaded this mixtape You might like it. 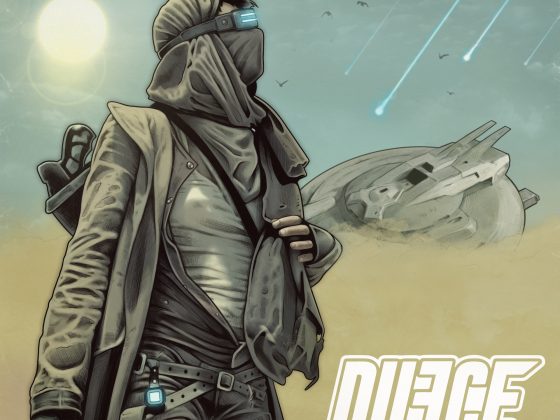 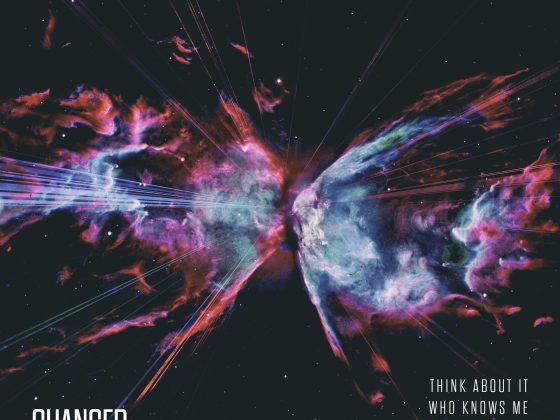