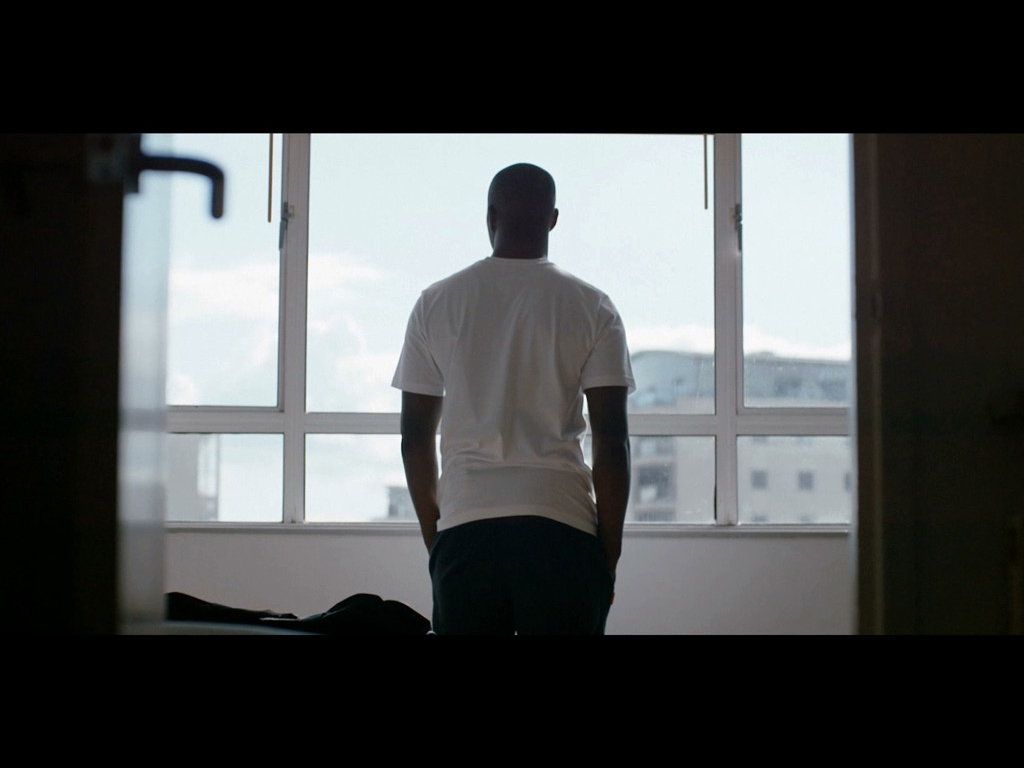 An Alternate Look at the Life of a London Drug Dealer

I’m pretty sure everybody has the token mate that does a bit of casual selling directly within the friendship group… Beyond that, professional drug dealers seem something of an enigma.

I suspect at some point most of us have been in one of their cars, and as much as I hate to admit it, on some level it’s kind of exciting right? Or at least it was back when I was younger, wilder and participating in this kind of activity… When I say exciting, I mean that in your head you maybe briefly feel a part of the blurry glamour that’s associated with drug dealing. Lets be honest, we all love Blow and other drug-related classics that make being criminally shrewd and selling drugs seem in equal part disturbing and exciting, so sitting in the car of a dealer perhaps in some ways feeds a fascination with that.

In the recently released short ‘He Works The Long Nights’, director Luke Carlisle steps away from the ideas society generally attach to drug dealers, he highlights “I wanted to take a different look at how drug dealers are presented in films/TV, stripping out the glamourised elements of it and seeing what else was in there”. The result? “A script about boredom” Luke says.

You’d maybe assume a film about boredom would become a self-fulfilling prophecy, however ’He Works The Long Nights’ is far from this. It’s a thought provoking film in which the overwhelming emotion of the protagonists loneliness is beautifully captured. The camera is invited into a drug dealers world, following him in his day-to-day activities; the phone rings and he continues to meet the same predictable faces… It’s all very repetitive, showing a side of dealing that on the the contrary to this idea of exciting criminality, resonates more with a mundane, dead-end customer service job behind the tills at Morrison’s or something… “I’m a part of the system too you know” the protagonist states.

The film focusses on simplicity and its extensive stillness makes it seem almost surreal. Whilst on one hand the actual content of what’s happening is monotonous, on the other hand the shots are serene and the score written by grime-producer Visionist is bold and zoned out giving the film a strong theme of escapism. ’He Works The Long Nights’  is an impressive short, it has a powerful atmosphere and it gives a compelling alternate insight to the unfulfilled life of a drug dealer.

Check out the rest of Director Luke Carlisle’s work here. 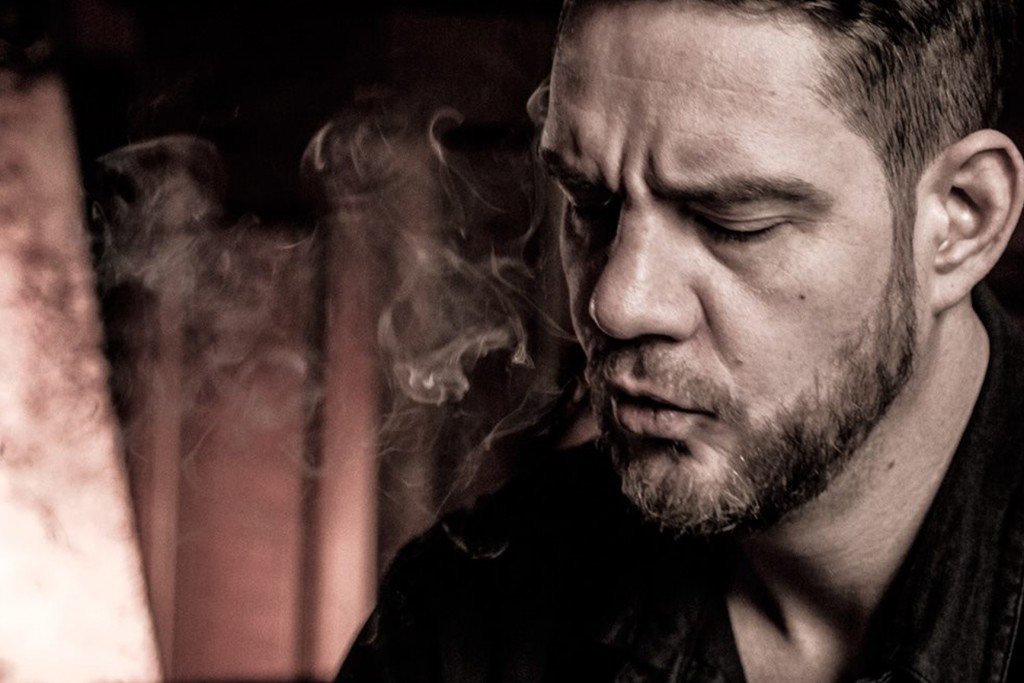 Shokunin, Tolstoy and Gonzo Lyricism – An Interview with MC Sense