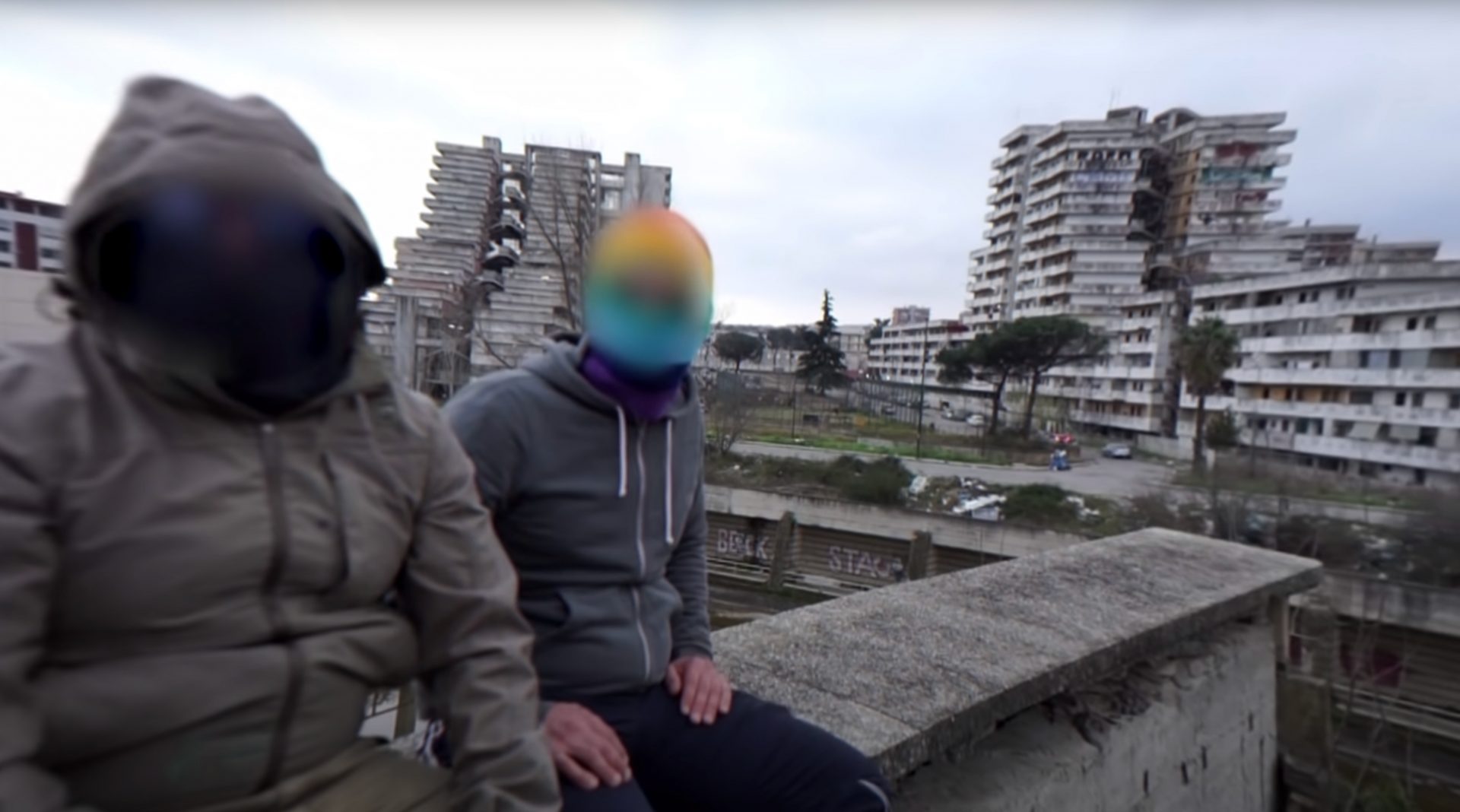 1UP in Napoli can only mean one thing and I think you know what that is. Naples is a city in southern Italy based at the foot of the Vesuvio, crazed and chaotic in nature but yet still a strangely captivating experience.

1UP once again have taken the city as their own, painting the Mergellina Funicular, completely battering the city, and even an attempted whole train in a station (with commuters locked in). Then the finale by putting their name on an entire abandoned building in an Italian slum. Trust me you need to watch both parts. 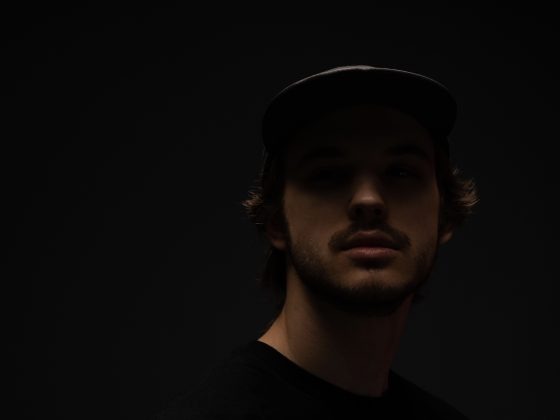 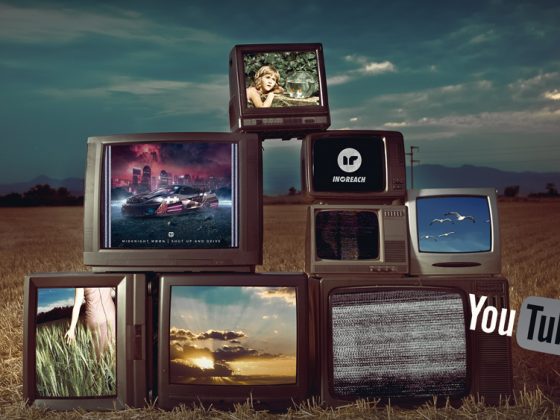