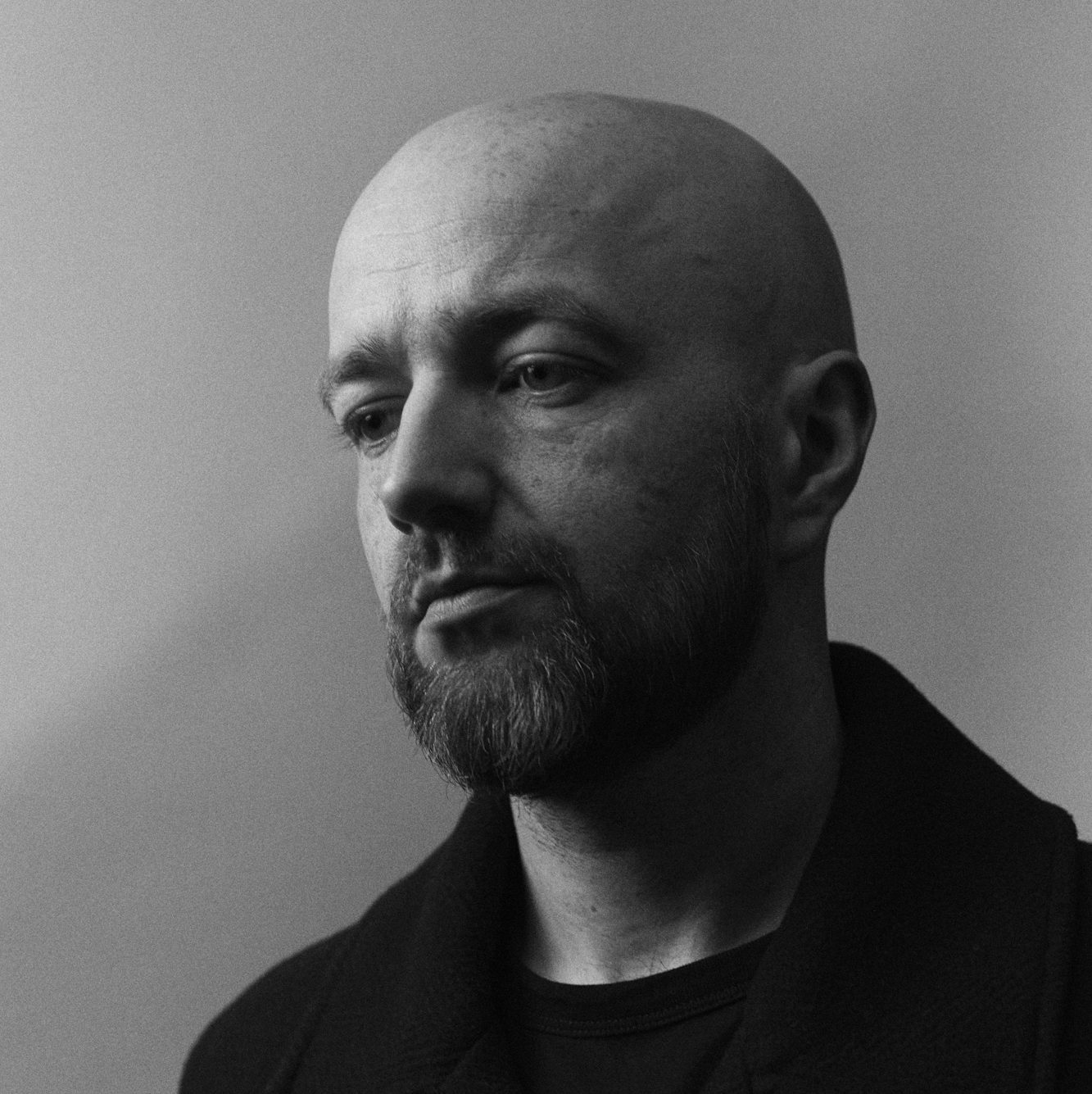 Dispatch Recordings have blitzed 2018 with their releases so far, and they are far from done. With plenty more to come from this big label in the form of singles and albums, Dispatch have released the first LP of the year with one of their most dependable and versatile artists – Zero T.

We will have a rundown of his ‘Little Pieces’ long player on the site soon, and take it from us, its a good one!
Luckily we managed to catch some time with Zero T during his busy schedule to answer some questions for us!

A big thank you for taking time out to do a quick Q&A, I know it must be a busy time right now!

So it’s been near enough 3 years since the Golden Selection LP, which also came out on Dispatch to critical acclaim, and was staple of many a set during those years; you must have been pleased with the response it got?

Definitely! I had been quiet for a while before that album came out, so it was both a pleasure and a relief that it went down so well.

Let’s now talk about ‘Little Pieces’; was the title track the catalyst for this LP and what was the concept you had for the album?

Once ‘Little Pieces’ (the song) was made, it was always going to be the lead track on the album, but it wasnt the first track that was signed for the project. There is no specific over-arching concept to the album; I’ve always made a range of styles and moods within DnB so I just wanted this to be a reflection of those styles over the period I wrote the LP. I find it can be prohibitive to overthink a project: it can end up sounding forced. Ultimately I would like it to reflect my tastes within DnB and hopefully marry up with my DJ sets, which can range from soulful to tech to dark to minimal to jump up/jungle etc..

I like the the fact you go through the styles in ‘Little Pieces’; there are tracks that cater for all moods, but I am especially loving the harder edged tracks – they kind of remind me of the late 90s era of drum and bass. What were your influences and inspirations for those tracks?

I am a 90s kid through and through. I started listening to jungle/dnb around 94/95 and played my first ever gig in 98 supporting Ed Rush in Dublin. Like many of my generation I was, and still am, influenced by the likes of Dillinja and Lemon D, Optical and Matrix, Photek, Goldie, Doc Scott, Full Cycle and V etc. I try not to be too derivitive when I’m making tracks, but the 90s blueprint is what I love and what remains the essence of this music for me. Having said all that, I realised as soon as I started producing that you need to educate your ears beyond DnB and actively avoid being exposed to too much of what your contemporaries are doing, otherwise you end up sounding like someone else.

Im the same, I was luckily enough to be around that 90s era and like you out has made a massive impression on me. I could hear those influences weaving themselves through this album, whether or not that was done intentionally or subconsciously it fits perfectly.
Have you evolved the way you lay down tracks from say the first track to the last, or has it generally stayed the same all the way throughout this process?

I think every producer is constantly evolving how they work. DnB is such an arms race that if you dont keep up, you fast become obsolete. It’s definitely changed from when I first made records. You dont need 10 different pieces of gear (and thousands of pounds) to make music anymore and what used to take days now takes minutes. I’m always interested to pick the brains of the leading technicians in our world to see what I can learn. You should try to be like Pirlo or Maldini… always improving, always evolving!

You also do a lot of remix work, release singles for many other labels, and you have been djing all over the world – how did you find time to produce tracks for the album?

The way I’ve developed writing tracks is that I spend most of the time listening to sketches away from the studio set up..I sketch quickly and get it off the computer as fast as possible. Then when listening to the sketches you build the track in your mind, so when you go to sit at the controls you are just executing the ideas in your head. This way there is very little screen time wasted. It’s turned into a really fast method of getting tracks down quickly for me.

You have a great relationship with Ant and all involved with Dispatch, were they the automatic choice for putting out this LP?

I’ve know Ant forever and he has done great things with Dispatch and Metalheadz over a sustained period of time. I had done several releases going back to 2005/6 for Dispatch; so when they asked me to do an LP in 2014 (Golden Section) it was a no brainer! That whole process was a pleasure, so it made sense to follow it up with another.

You have been making drum and bass for sometime, what do you see as your next step as a producer/artist? Is there anyone you would like to work with that you haven’t had a chance to with yet on any future projects?

So you are saying I’m old?!! (😂😉) Following on from ‘Little Pieces’ I have an extended EP coming on Lenzman’s ‘The North Quarter’ in May. This is a multi-genre project Ive done entirely in colaboration with a nu jazz duo called Unitsouled. They are two multi instrumentalists who I’ve known for many years and we’ve put together 9 tracks of soul/jazz, crossing from DnB to Hip Hop to Neo Soul to Broken Beat. We’ve also enlisted a range of vocal talent for this project, most of whom should be new to regular DnB listeners ears. Beyond that, my oldest colborative partner Beta 2 and myself have signed an exclusive concept project to Metalheadz under the artist name Searchlight, which will be very different to anything heard from Zero T & Beta 2 before…but more on that later in the year!

Well that wraps things up nicely, thanks for taking time out from your busy schedule and answering this questions for us, its given us and the readers insight on how an album comes together.

You can now grab a copy of Zero T’s ‘Little Pieces’ LP direct from Dispatch Recordings and all reputable music outlets. 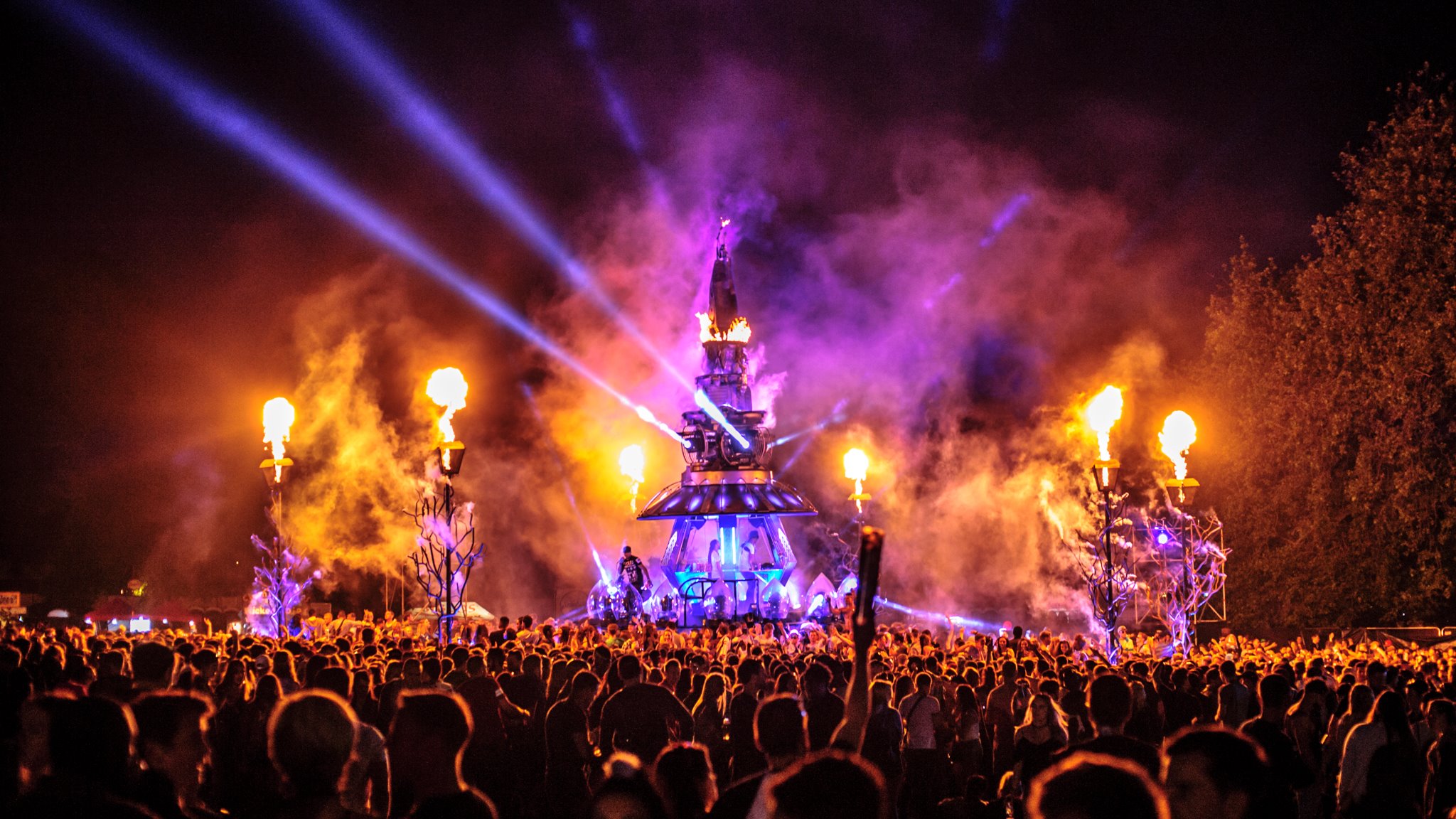 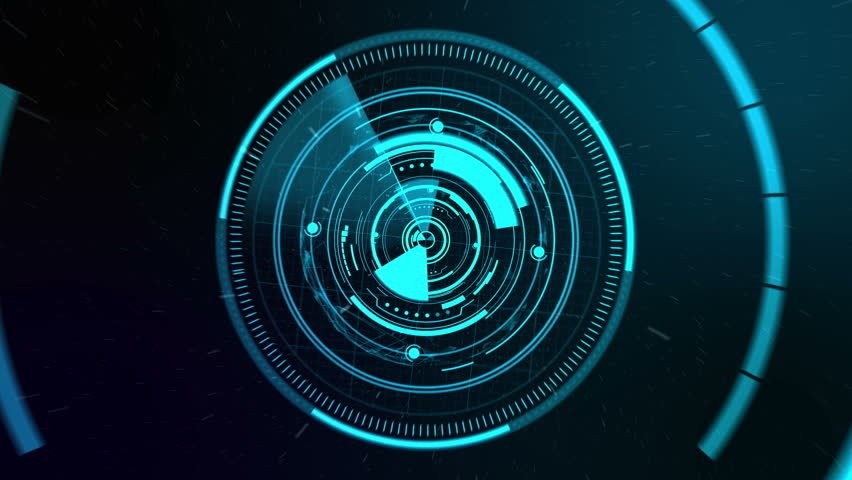