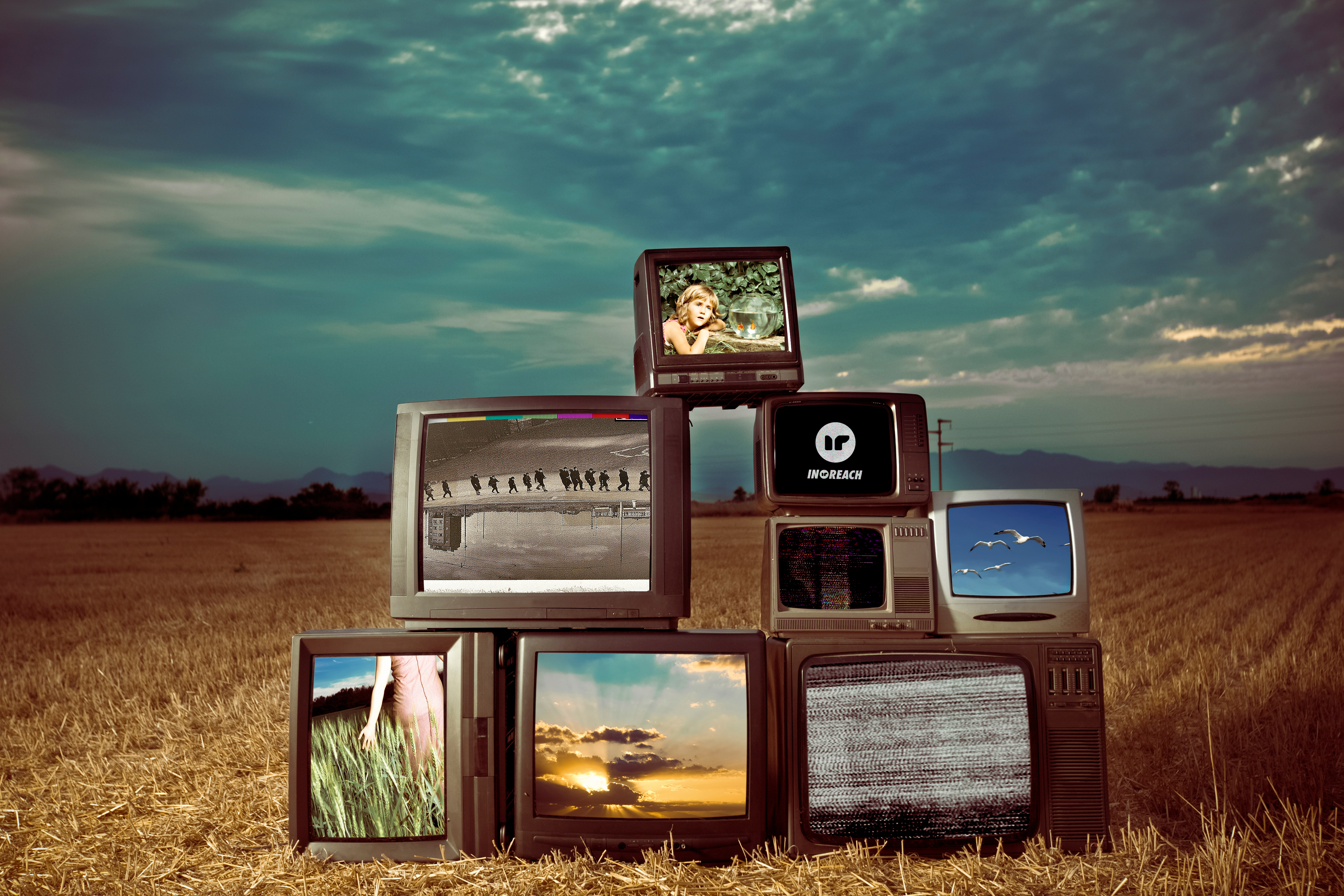 Stanislav Sevostyanikhin, based out of St Petersburg in Russia has been producing breakbeat oriented dance music under his monikers of  Dissident and Kontext for over 15 years. Over the years he has crafted a “self sufficient ecology of bleak soundscapes and complex rhythm mechanics”. His latest single on Silent Dust’s none60 imprint fits that bill pretty well. I caught up with him to find his 5 YouTube picks for you.

Takashi Ito is a great video artist. So innovative, especially for 80s. His games with curved space and sliced time with freely wandering light and already unrecognizable images, ghosts (as never alive) and demons – bear little resemblance to what that is usually called cinema. I recommend all his works, but chose Thunder because of Ricardo on sound. He’s a truly hilarious man and one of the best party companions I ever met!

Very controversial phenomenon. They live ascetic life in Varanasi cremation district, smearing human ashes on bodies, eating from skulls (sometimes even flesh). And in opposite to other kinds of Indian gurus can drink alcohol and smoke weed in the name of Shiva.

Nervous persons are better not to look at these creepy things.

Video made using episode from great Tarkovsky’s movie “Stalker”, based on novel from the one of my favorite writers – Strugatsky brothers. That telekinetic scene fits very well with famous Richie’s minimalist sound.

One of my favorite Jim Carrey’s SNL scetches. He burns off as always do. And this one is also reminds me of Darren Aranofsky’s psycho horror Black Swan that is cool for me same as Pi, Requiem, Wrestler and especially mama! – the best movie of 2017 in my opinion.

It was a big surprise for me when Massive Attack covered this song. The full concert was a video installation from the era of the USSR and the end of the 90’s, telling various stories. The main story was the fate of Yegor Letov, leader of the psycodelic punk band Гражданская Оборона (Civil Defense). This group is a kind of cultural cult in Russia. And I’m also an adept of this cult. 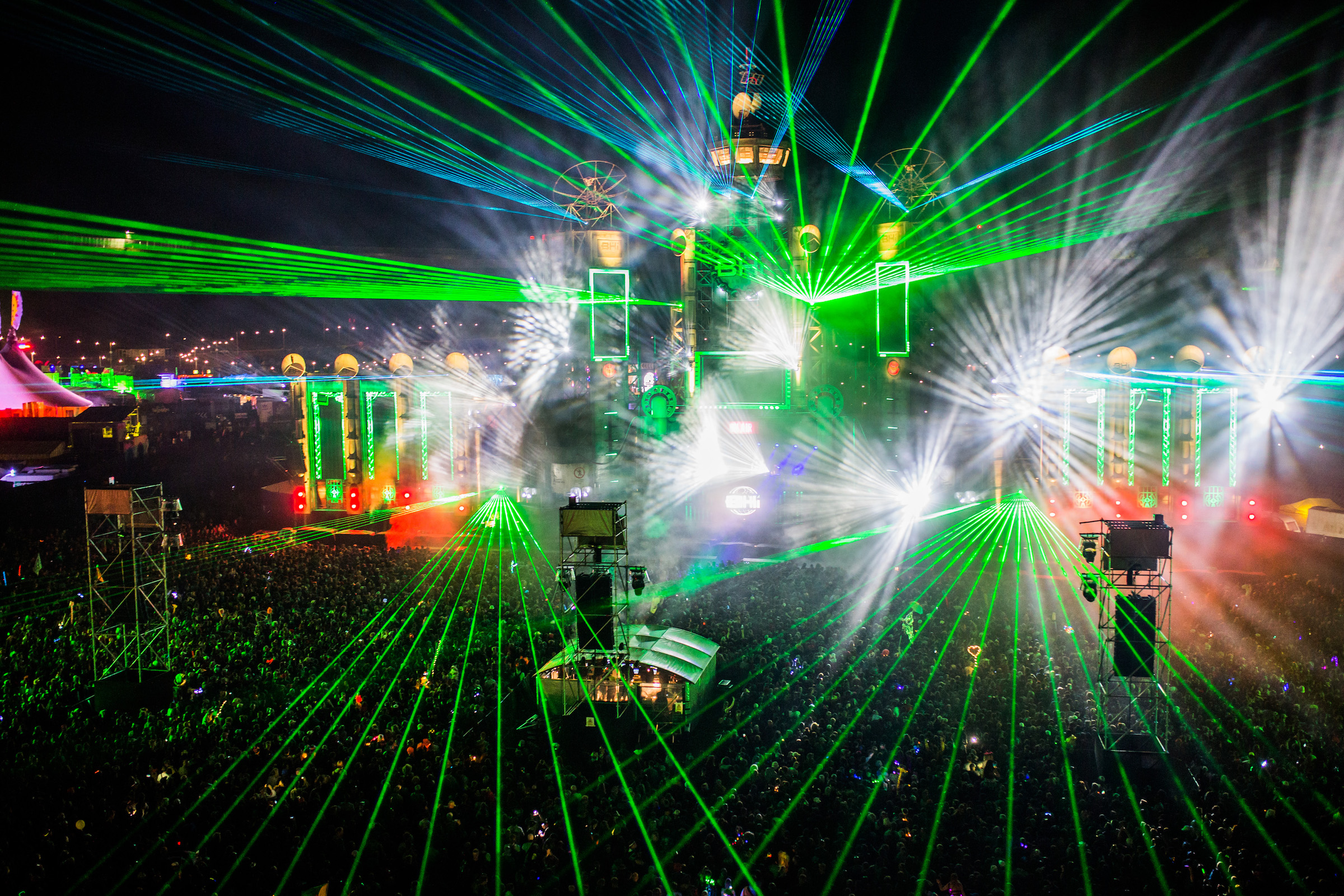 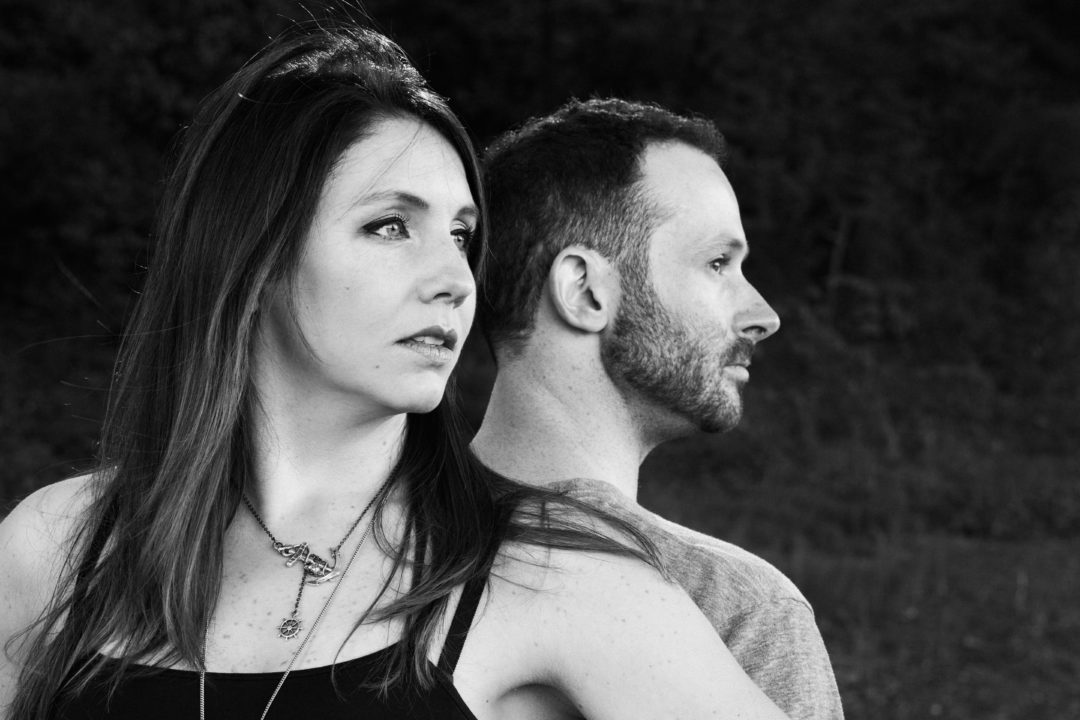