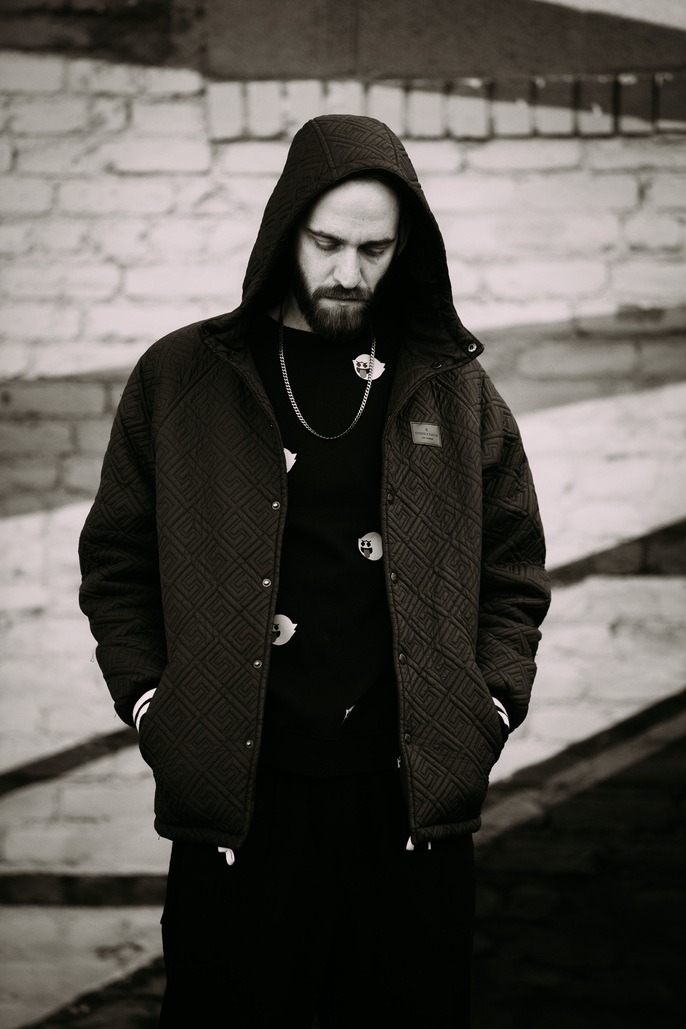 yuI’m back with another Tubepicks from Denver based producer, Banzulu. His most recent release on the none60 imprint headed up by Silent Dust is an EP filled to the brim with a cooked down cocktail of flavours that have found a perfect home on none60.  Infectious hooks, unique drum programming and ultra low bass means the In Transit EP will no doubt tick a few of your boxes.    This Tubepicks was planned to drop in 2019, but life got on top of us so you’re reading it now.  Check out Banzulu’s top YouTube picks below and the In Transit Ep out now on none60.

This is an excerpt from a longer session featuring Super Cat and Nicodemus with Stone Love on the sound, NYC circa 1990. It features these two legends doing their thing over the classic “Stalag Riddim” with the Wild Apache showing off his smooth style and fashion and Nicodemus launching seamlessly into lines from “Suzy Wong”, all drenched in a glorious echo effect. I’ve always loved this video, and you can find plenty more like it on YouTube – there’s just so much style and atmosphere. Pure Vibes.

This is just the audio track – no video – but I’m gonna include it partly because this tune is pretty hard to come by and the album you can find it on is pricey, so YouTube is one of your best options for hearing it. This is a blues rendition of a really old song from Black America – you can find versions going back to the late 1800s, and up through the 70’s at least (Rudy Ray Moore even has a version). Anyway, this is one of the gangsterest versions of the song you’ll ever hear, and is some raw-as-hell, unvarnished blues. There’s actually a book written about this song and the legend behind it called “Staggolee Shot Billy” which I’m currently reading; it’s a fascinating story that traces the lineage of this song back to its roots and deals with racial and socio-political themes and American myth-making.

This video has stuck with me from the first time I saw it, back when it seemed to me that Footwork was really starting to grow internationally. The atmosphere is awesome, King Rashad absolutely kills it and CRZYKNY, the Japanese producer of the song brings some cold heat – I still play this tune in sets to this day. The varied footage and rainy day vibes just add to the flavor.

Sorta shameless: this one is a music video for a track from another one of my projects – Khan Kurra. This video was put together by Dubtribu Records, based out of Croydon, England back in 2015. I recently watched it again after some years and was impressed all over again by the visual experience. Definitely worth checking – it’s a trip.

This is a French/Canadian film, but no need for subtitles if you don’t speak the language, since it’s got no [intelligible] dialogue. It may not be for everyone, but so worth a viewing in my opinion – it’s such a unique and thought-provoking film and if you’re in the right mood, casts an intense spell. It’s basically a story about different groups of prehistoric hominids interacting – sometimes violently – and coming into possession of fire, a magical, transformative element for them. Even watching it in 2019, the sequence where the female protagonist demonstrates to a Neanderthal (?) tribe how fire is produced was practically transcendent for me. I’d suggest rolling one up some quiet evening and just going with it. Scientifically ridiculous though it may be, I found it deeply moving and thoughtful. 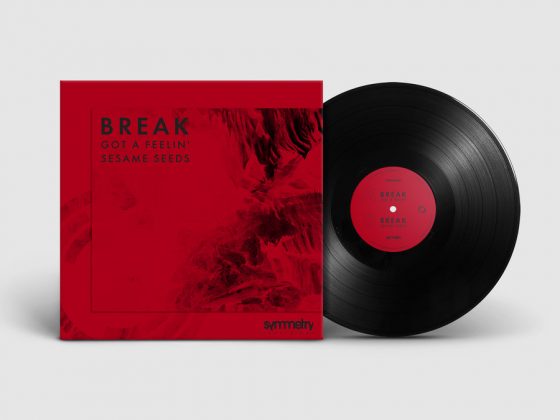 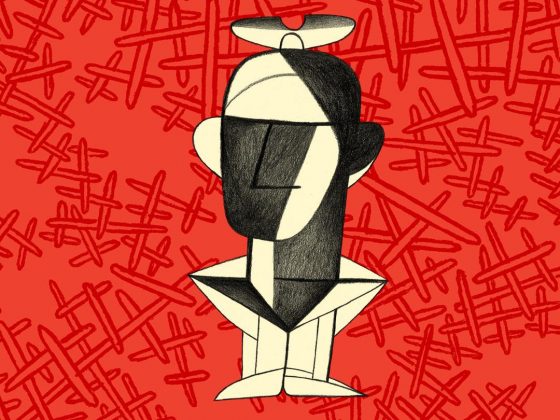