Sublime d&b label Exit records has been celebrating its tenth year recently. Started in 2003 by the well-respected dBridge, Exit has seen some of the strongest and most influential releases the scene has seen. Officially kicking off celebrations in London back in April, Exit teamed up with legendary Belgian night Star Warz to continue the commemorations last week.

We headed over from London especially for the event, which was last Saturday. Arriving in the beautiful city of Ghent in the evening, we navigated our way to the Vooruit, a grand building with the setting of a theatre/concert hall. Once inside, the main room was enveloped in some of the most impressive lighting I’ve seen at any night and the room was already filling up pretty quickly at midnight

The sounds of Frature’s militant beats bounced off the walls and his remix of ‘Phantom Force’ sounded supreme on the excellent sound system. He delved through a minimal selection, and J:Kenzo’s forthcoming rerub of Gremlinz & Homemade Weapon’s ‘After Dark’ went down particularly well among the crowd.

Following Fracture was Om Unit, who presented another brutal selection including Doc Scott’s classic ‘Shadow Boxing’ and Digital’s ‘Deadline’, which had the crowd going particularly mental. One thing that struck me about Star Warz was the friendliness of the people in attendance – everyone there was there for no reason other than to listen to the music and everyone seemed to know their stuff. This was quite a nice contrast to the Exit event at Fire in April, which was unappealingly busy and chaotically organised. Star Warz has to bring the best crowd to a night that I’ve seen in Europe over the years, really great stuff. Om Unit teased us with snippets of his forthcoming album and kept the beats rolling before Shogun resident, Alix Perez stepped up to the decks.

Perez showed his hand in talented mixing, and clearly had a large number of fans out to see him. Stray’s unreleased ‘Professor Popper’ with Xtrah, Break feat DRS’s ‘Always New’ was a personal highlight, as he delivered a more dance floor orientated collection of tunes. Alix’s new VIP of ‘Playing Games’ from his album that came out earlier this year caught a great reaction from the crowd who were buzzing from hearing the new take on it.

It was really nice to see all the DJs supporting each other that night on the back of the stage rather than doing their sets and leaving. When label owner dBridge stepped up to the front of the stage the room seemed to stand still as he set up his laptop. The hour flew by as he drew for his flawless ‘Inner Disbelief’ (which had everyone on the stage singing the lyrics at each other) and ‘True Romance VIP’, with SP:MC hyping the crowd nicely. He dipped through some of the best Exit releases over the years both old and new, and showcased some of his best work including his timeless ‘Wonder Where’ (featuring his own vocals) into Stray’s new ‘L.A. Zoom’. Some real special moments.

SP:MC and LX One had been taking it in turns to MC through the evening, complimenting each other perfectly and bouncing off each others’ vibes. One thing I like about both of these MCs is that they really host a set and let it breathe. They were both in full force when dBridge came to an end with his remix of ‘Fighting Fire’, which Skeptical also played in his set.

Skeptical also played a groundbreaking set, drawing for a good selection including his ‘Ancients’ and Detail & Tiiu’s ‘Days Go By’ behind a backdrop of almost lightsabre-like lights and a crowd that was really going for it. Closing his set on the magical unreleased ‘Distant Reflections’, (an absolute personal favourite’) wrapped things up perfectly as Alix Perez’s tight snares and dBridge’s angelic voice echoed round the room.

The last set went to Star Warz resident One87 and MC Mush, who played the whole spectrum of drum & bass, and kept the quality flowing with handpicked promos of the best releases. Sam Binga’s ‘Ayo’ had everyone singing along to and Calibre’s VIP of ‘Start Again’ went down particularly well with the crowd, of which there was still a large portion ready to see the night through to the end.

Star Warz is undoubtedly one of the best nights in Europe for d&b. They’ve been known to host some of the most respected label nights and to pull in such a large, dedicated crowd from all over the world is something to be proud of. Exit’s 10th birthday here has gone down as one of my all time favourite nights. Big respect! 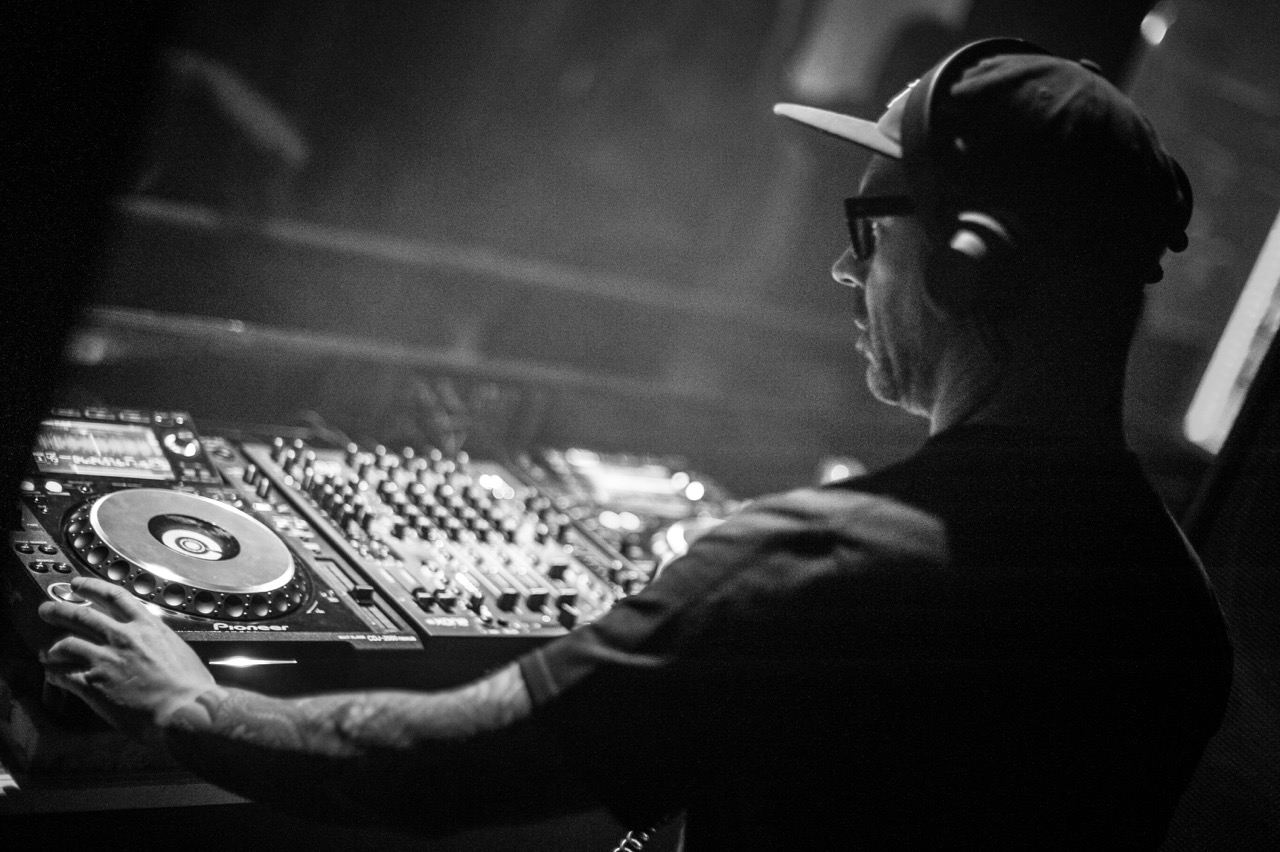 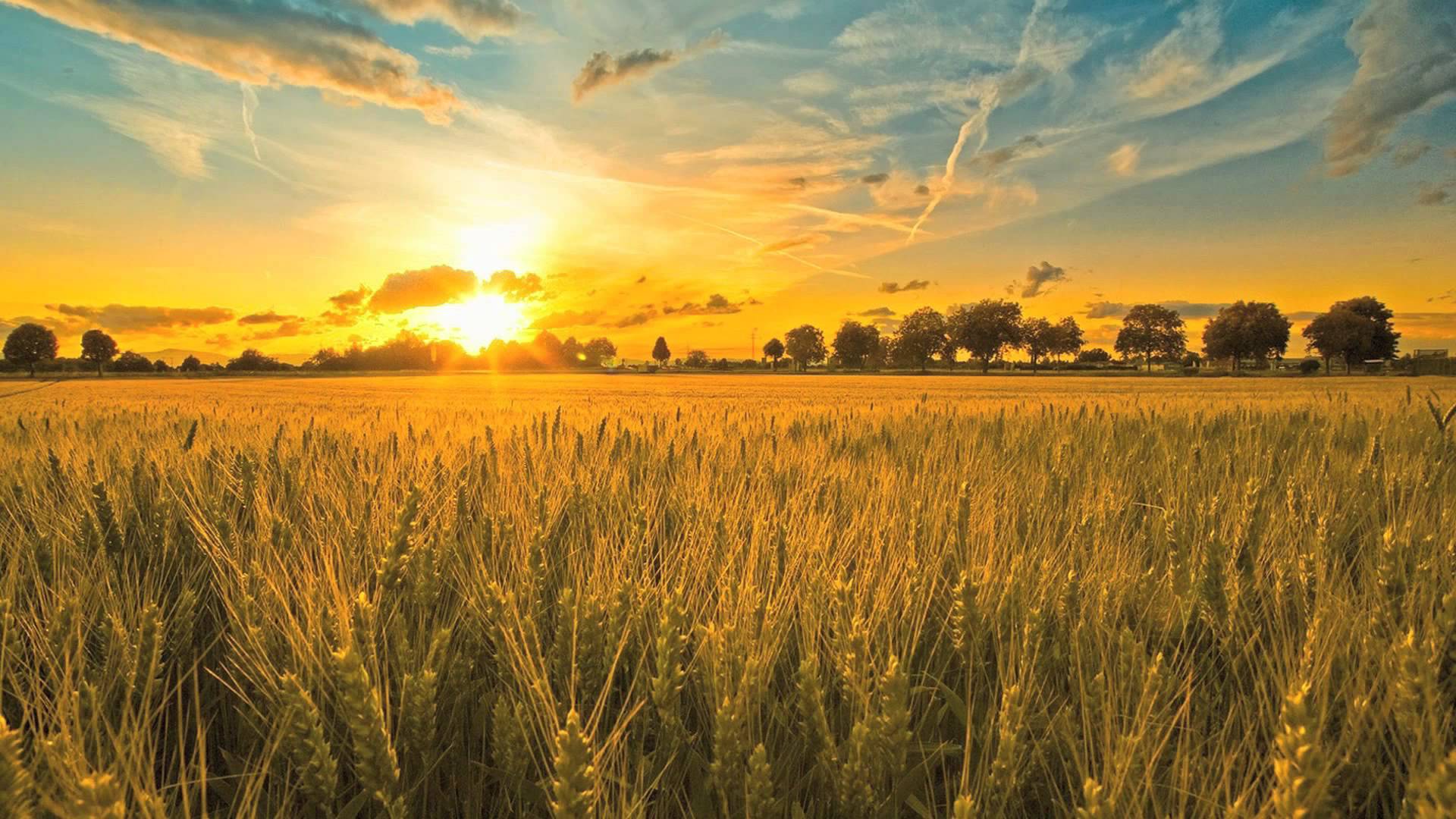