Fishermen are going to release an album on the mighty Skudge records. The album is 100% techno but at a slower tempo compared to other artists. The album is to be released in December and is called Patterns & Paths. The pair said they had “named the album Patterns And Paths because we want to take the listener on a journey to sea – in submarines, on sinking ships and haunted islands in the Pacific.”

Here is an EP they first released on Skudge, clips of the new album are not yet available. 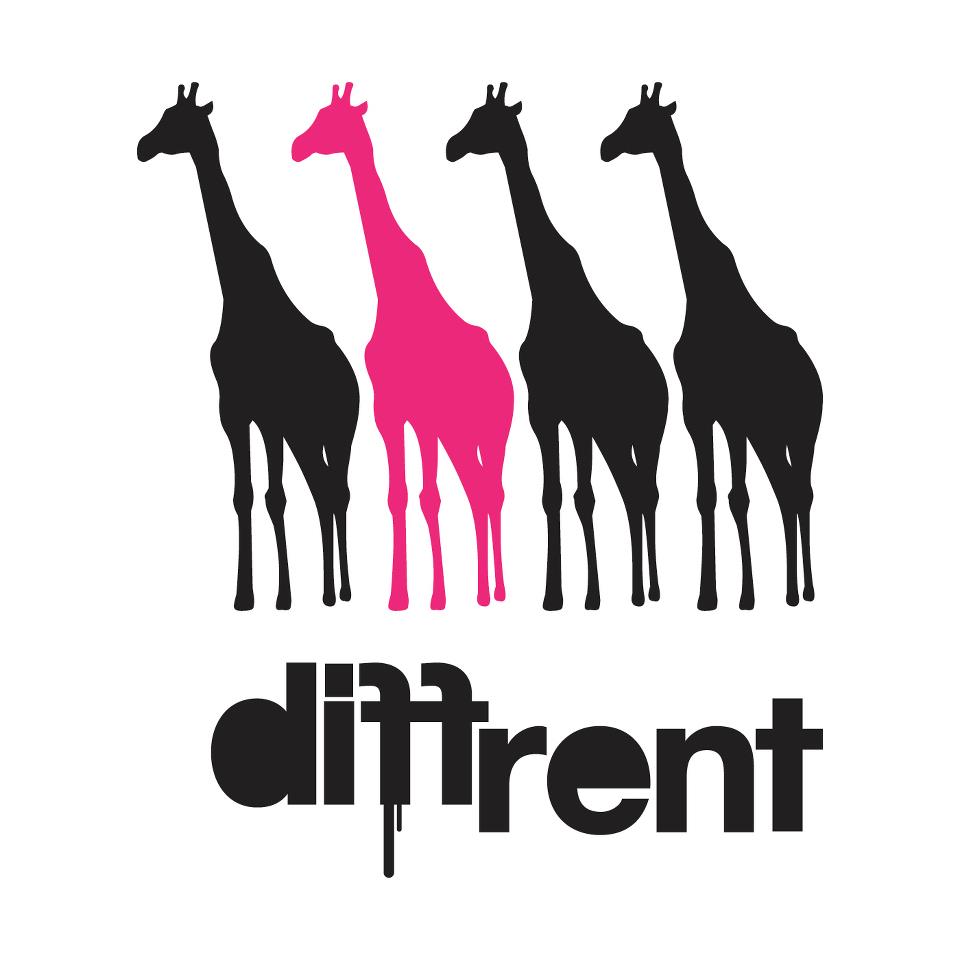