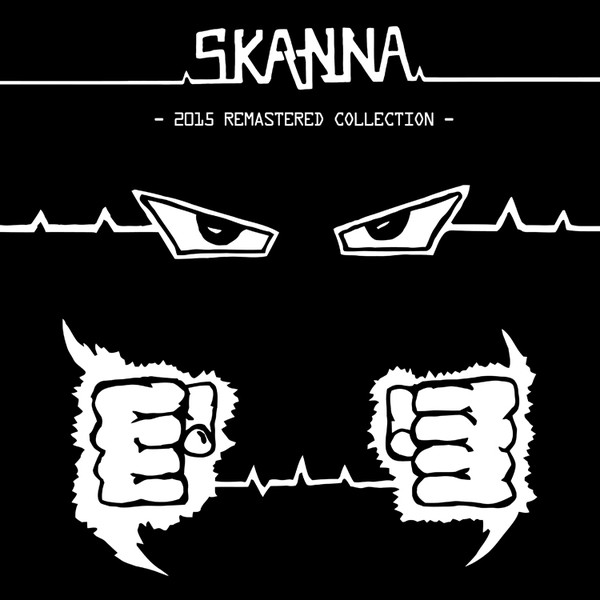 Skanna AKA John Graham was undoubtedly a key player throughout the early 90’s era with his groundbreaking contributions to the hardcore/jungle scene. He eventually moved on to make various other musical styles under the alias ‘Quivver’ which was hugely successful, and then later joined Parks & Wilson as part of Tilt, who produced the top 20 hit “Invisible”.

Skanna was however producing music that was years ahead of its time through the early years and received very little praise for what he was doing… Strangely though, his records weren’t receiving much air play by the big named or up and coming pirate DJ’s around these years. It seems that only in more recent times he’s received the credit he deserved! This is a classic must have piece of vinyl for the collection. Sublogical have made an excellent decision to repress this masterfully produced slice of history as a one off special tripple pack for the vinyl heads.

This release features six of the best 1993 – 1996 tracks from legendary producer Skanna AKA John Graham. Ranging from ’93 hardcore to superb darkcore masterpieces to timeless early jungle / drum and bass tracks, Skanna’s music needs no introduction, and this compilation showcases the very best of his unique sound.

The tracks on this triple pack vinyl are:

Side A – Skanna – Nightstalker
Click HERE for a soundclip

Side B – Skanna – Heaven
Click HERE for a soundclip

Side C – Skanna – This Way
Click HERE for a soundclip

Side D – Skanna – Find Me
Click HERE for a soundclip

Side F – Skanna – All You Wanted
Click HERE for a soundclip

Please note this is a pre-order item – this means you will be paying for your items now, and they will be shipped to you when the vinyl has been pressed and is in stock. Based on previous releases on my label, I anticipate a total turnaround of 6 – 8 weeks until KVA004 is available. This should be around the first week of July 2015. By pre-ordering now, you are effectively reserving your copies and will not miss out when the vinyl arrives.

I will be updating this product page regularly with updates and progress of the release – please feel free to check back often for news!

For more information on the artist, label and mastering, please see the following links: