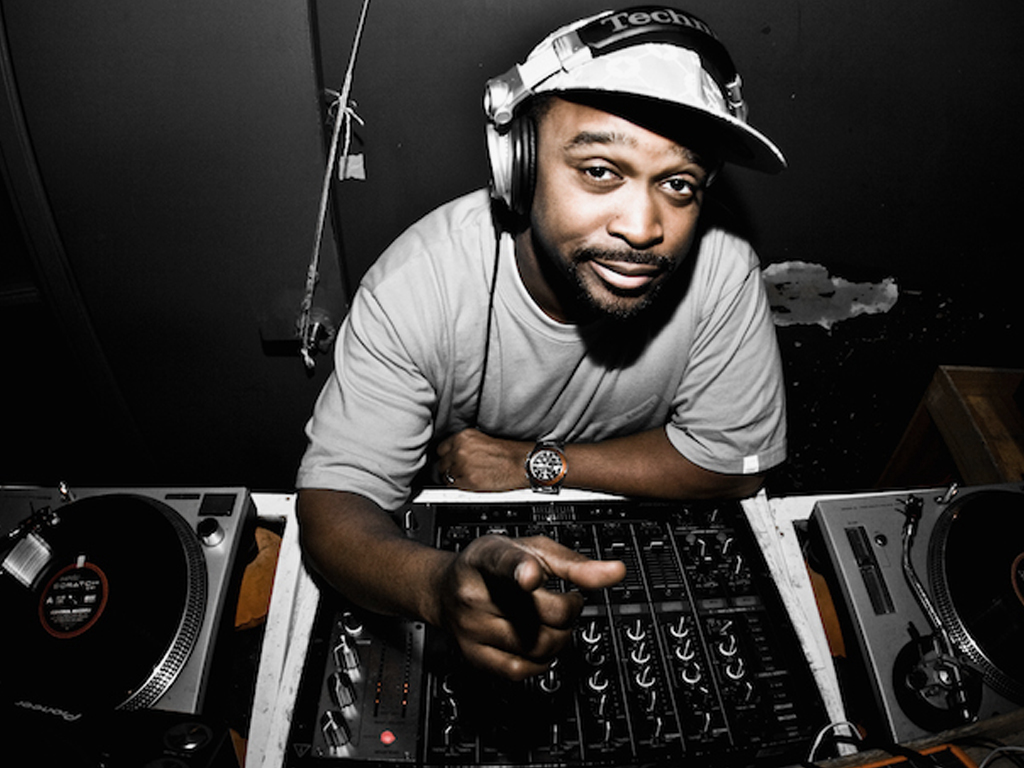 The undisputed Godfather of House music has passed. Frankie Knuckles who had been struggling with diabetes for the past decade died in Chicago on the 31st of March.

As well as producing some history defining bangers such as “YourLove” and “Keep on Moving”. He also graced us with some ridiculous remixes from the likes of Luther Vandross, Toni Braxton, Diana Ross and Michael Jackson. It goes without saying just how much of an integral part of the early development of the house scene Knuckles was.

We will all be raising our In-Reach lighters at HQ tonight, and making an obscene number of purchases on itunes, so he can make it to the top of the charts!

Check out some selected videos below, including a highlight from Found festival last year.

Partying in London with Frankie Kuckles playing out “Your love” into “Tears” whilst the sun sets in the background. Does it get much better? Check the video below to check the vibe.