The vinyl from Commercial suicides last outing “Riot” EP by Digital & Response are still warm from the pressing plant and are flying off the record shelves reaching number one in the charts on various sites. But the owner of suicide, Klute isn’t resting on his laurels, oh no. He’s only gone and released another banger of a EP not just any EP though, this is the LP sampler “206” from the upcoming album from Seattle based Quadrant, Iris & Kid Hops who have releases on labels to name but a few like Metalheadz, Renegade Hardware, C.I.A, Avantgarde so you know that the quality is gonna be of the highest calibre.

So about the “206” first off. Angular. This starts off with a nice warms pads that build up nicely and the sounds of rainfall licking down taking you off to a tropical place. Then in comes the main clean sounding break that is nice and tight high hats and a crisp kick drum that makes it roll along. Then at the break the complex bass drops and that makes it just roll especially with the effects that are layered to make it sound more techy. After the second break the bassline becomes more aggressive and is that classic suicide flavour with a nice male vocal being added to give even more depth. Nice work from the Seattle based trio.

Wirecutter (ft Cease) This is a real proper heavy rolling track which does not pull any punches, if you didn’t know by now I like my beats on the darker, rolling side of the spectrum. If this doesn’t have you pulling a bass face within seconds of the main drop I feel sorry for you. With an immense low end sub bassline that hammers you like a pneumatic drill to the face this is one track that will be in my bag for a while me will guarantee a rewind if your playing out. A must buy track!

Eternal September (ft Collette Warren) This is a more chilled out track mainly because of the soothing vocals of Collette Warren and per usual her lyrics and vocals are on point. Starting with a effect laden piano riff you know where this is going straight away. This track completes this ep and is a perfect teaser for the upcoming album from Tom Klutes camp which should be dropping soon.

Big ups to Commercial Suicide for another banger of an EP that will no  doubt climb high in the charts. 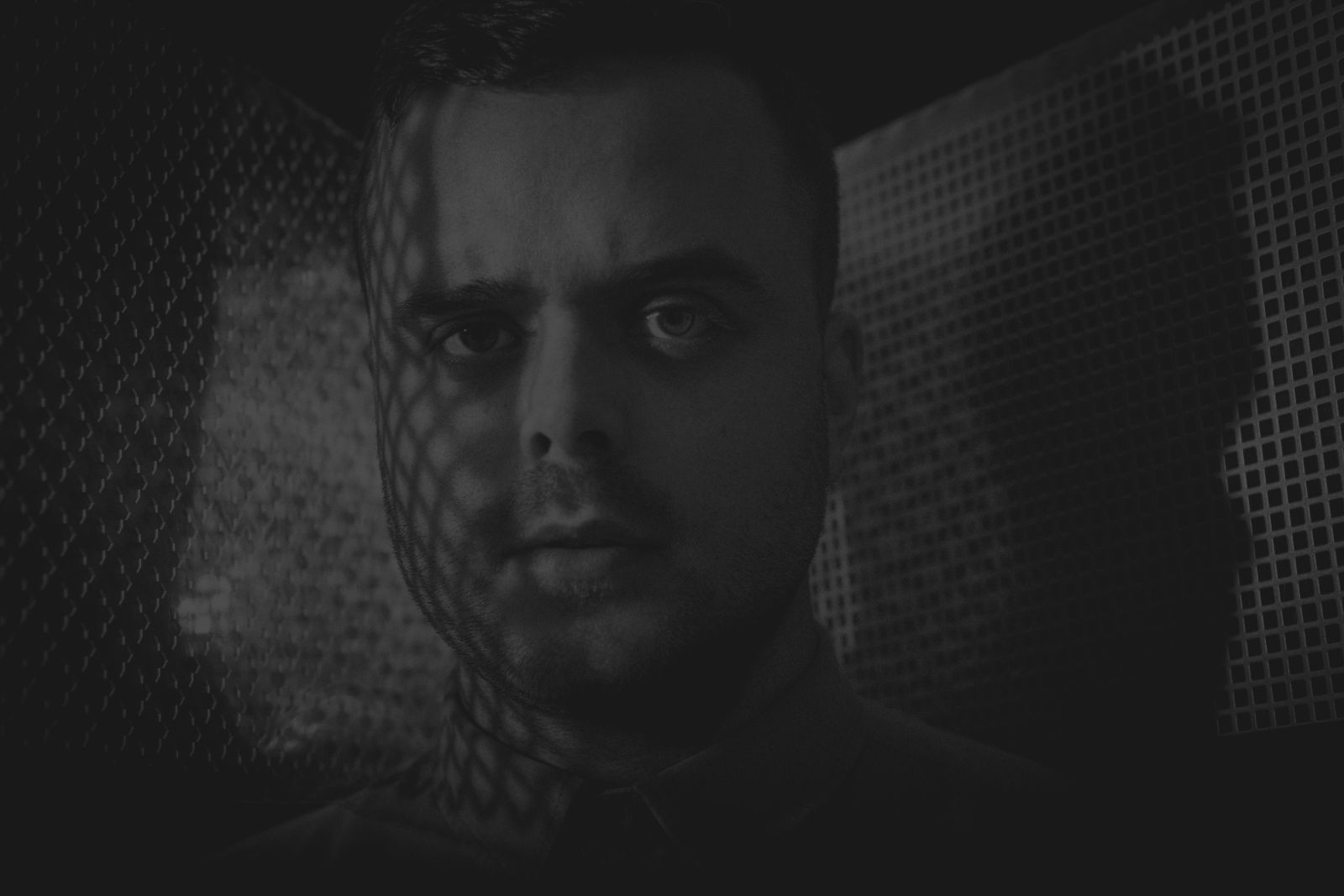 New Dimensions – An Interview with Cern