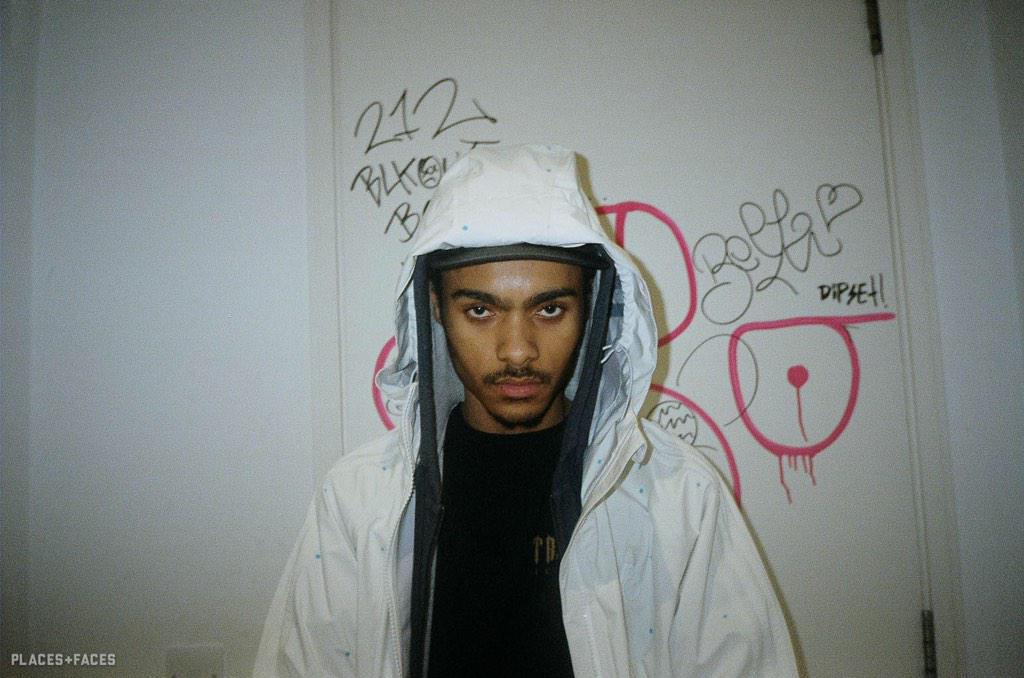 One To Watch #6 – Jesse James Solomon

This week’s One To Watch features a talented young rapper hailing from SE London. Jesse James Solomon has been racking up plays on Soundcloud for the past two years and it’s become hard to ignore his fresh take on UK hip-hop. For a genre that is often overlooked in an urban culture that is more often dominated by Grime and Road Rap, Jesse James has emerged as its most exciting name. His crew, including young musical prodigies such as Rejjie Snow, King Krule (Edgar the Beatmaker) and Milkavelli, form a new wave of sound that tests traditional conceptions of what UK hip-hop should sound like.

Jesse first came to my attention following his release of Jesse From SE on PMR Records 2 years ago, and since then has been attracting a loyal underground following. I recently showed this EP to a few American students and they’ve been hooked on Jesse since. With wavy instrumentals and lyrics like “I know the world’s my oyster but I’m just getting on the tube” it’s easy to understand why he resonates with such a diverse crowd. All 4 tracks are equally dark, eerie and introspective – have a listen to the EP below.

Jesse’s next project came in the form of The Ride Home – a five-track EP cementing his place as one of the most exciting artists in the UK right now. Stream here – https://jessejamessolomon1.bandcamp.com/releases. Solomon’s lazy delivery allows him to ride beats seamlessly – one vigilant YouTuber comments “He has the flow of a tap,” give it a listen below.

Big things are in store for Jesse from SE, as he leads a new generation of artists in cementing UK hip-hop’s place on the map. Skepta was the man to do it for grime, Section Boyz did it for road rap, let’s see if Jesse can do it for hip-hop. Jesse doesn’t seem like the kind of guy that will sell himself and his sound for a quick buck, and if he keeps putting out music this sick, maybe he won’t have to. 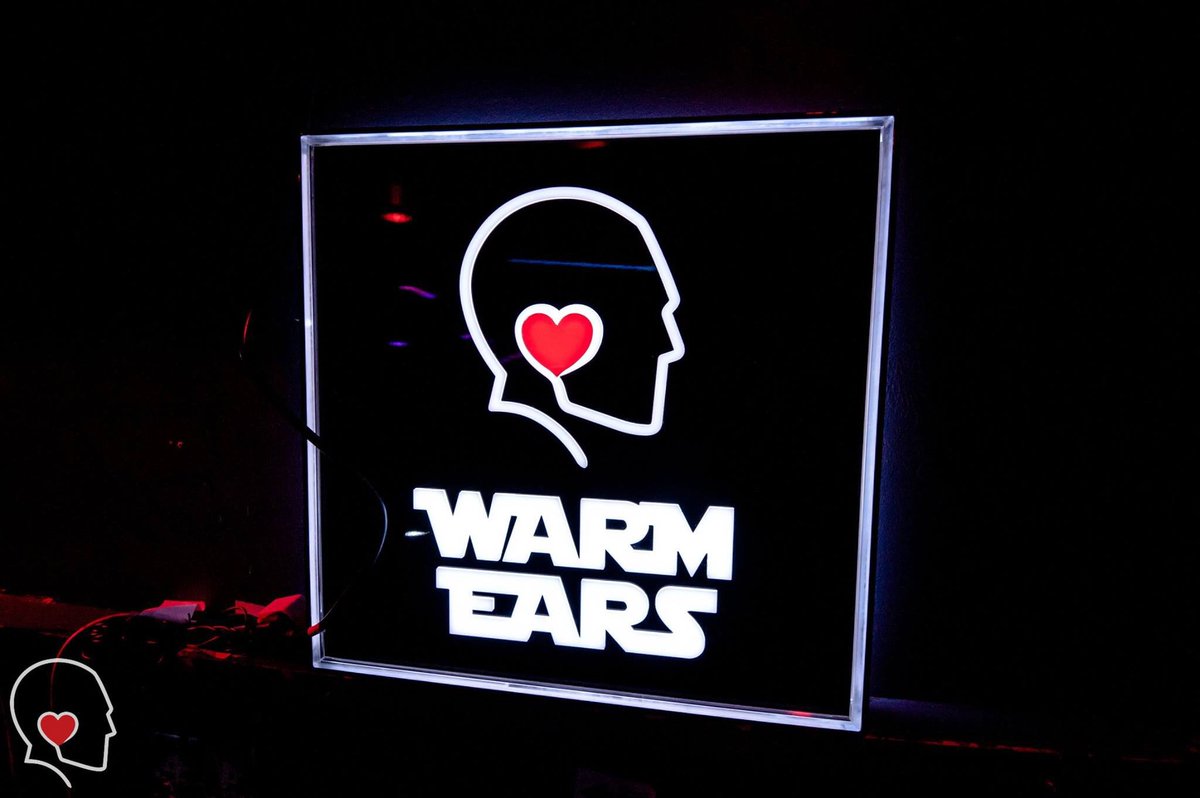