Novation hardware is known throughout the music world as a name to depend on. With classically beautiful synths such as the ‘OSCar’, which was responsible for the virus sound. Even in the most modern productions the Novations are still being used as Mako and the crew explain on the Metalheadz interview.

Check this video out, great viewing and a little bit of history to boot. Also.. I nearly got blown off a bridge today in Southampton, I’ll be ‘battening down the hatches’ as the independent suggested.

Have look at the link on the youtube video, directs you to the Novation site for a free heritage sample pack. 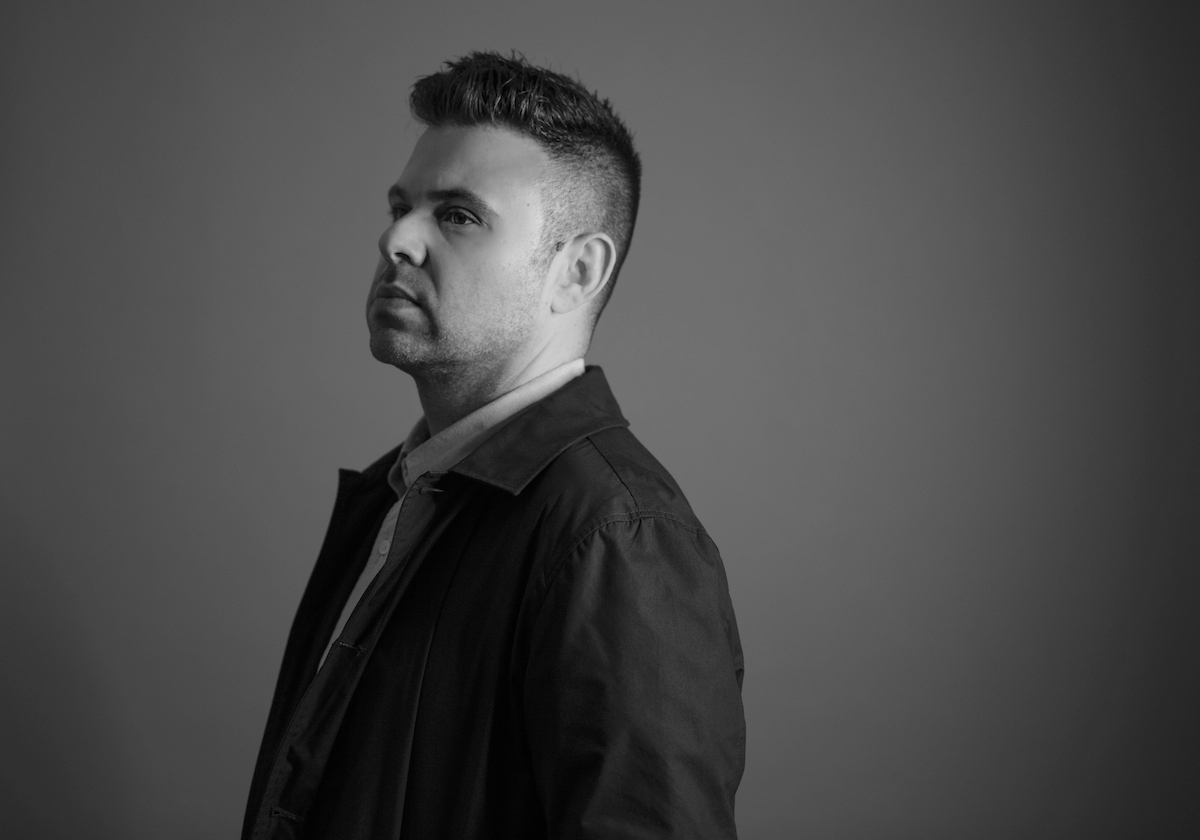