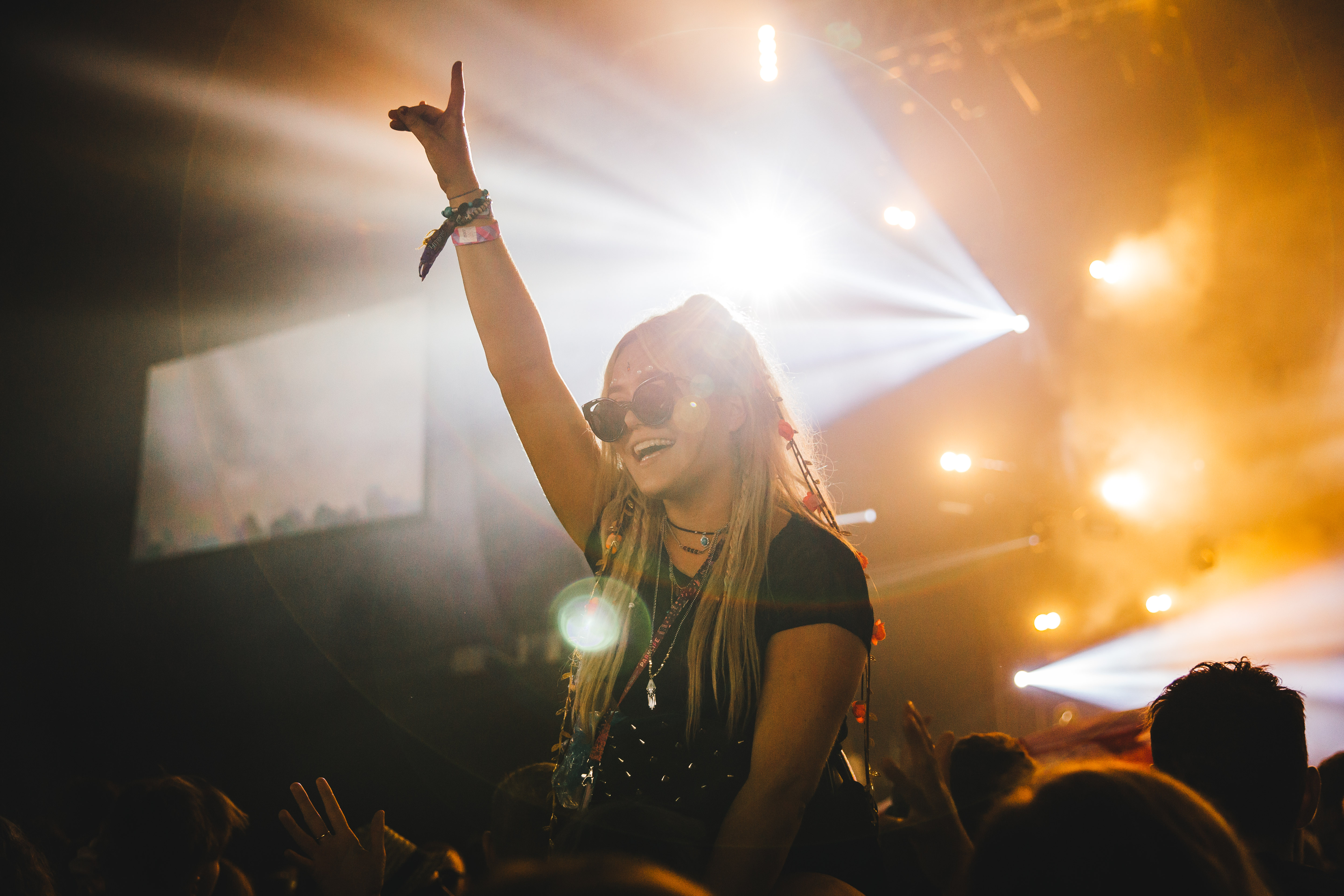 Following their set at Parklife’s Ape & Metropolis Stage, In Reach had the chance to catch up with North Base, one of Manchester’s most influential drum and bass exports. Here’s what went down:

How did this years set compare to last?

Wilf: It was earlier, so we played earlier [this year]. It was alright, not as busy, but I think that’s because we started earlier. We were on about midday last year.

In light of recent tragic events, is it important for events like Parklife to go ahead?

Silver: Of course, they have to. We can’t give into them, we have to keep going. 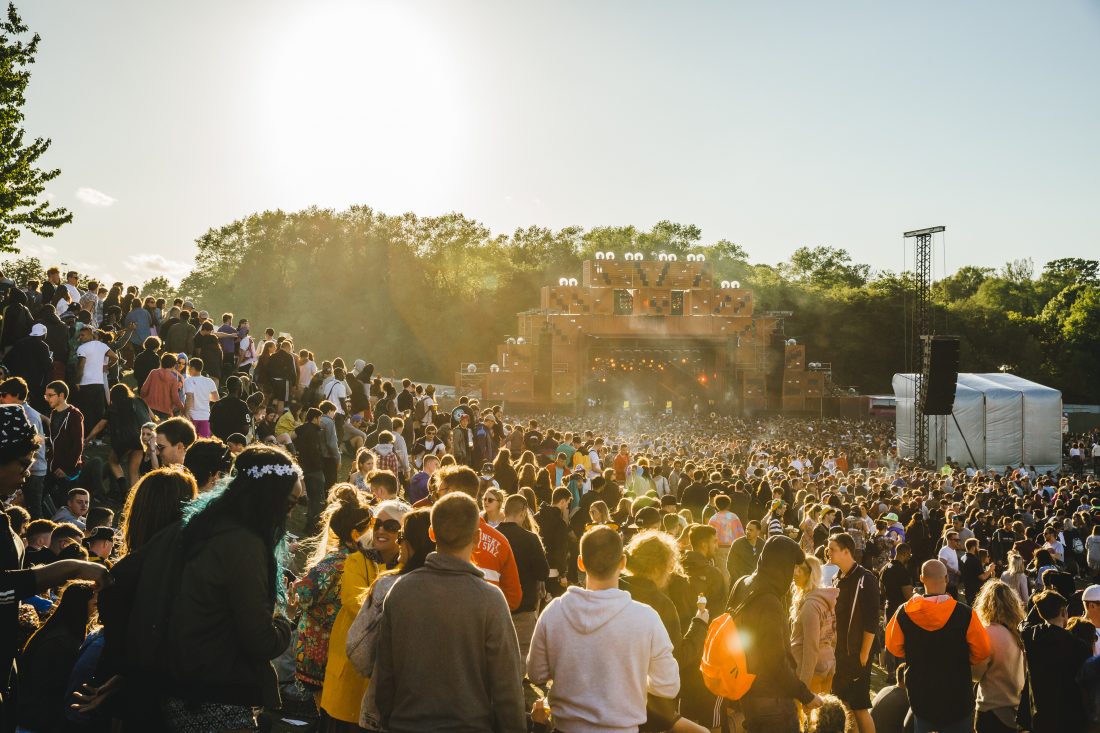 Has being from Manchester influenced your music at all?

Simon: Yeah! We listen to a lot of Oasis.

Silver: That Ariana Grande show was wicked, to bring people together was pretty cool. With everything that’s happened in the past two weeks, we’ve lost friends. Marcus Intalex, the Manchester bombing as well. Everyone supporting is nice and brings people up a bit.

Simon: Dominator as well. I knew Neil well, yeah. It’s messed up, it shouldn’t have happened.

Biggest influences on your music over the whole of your time as a trio?

So what went into the curating process behind the Metropolis stage?

Wilf: 15 years of madness. We were trying to get something that was balanced and was different to what was on the other stages as well.

Wilf: Well, if we don’t go and play music then how can we influence who we are as a club brand? And as a club brand, if we don’t represent the things that we’re into musically… it’s intrinsically connected isn’t it. So at such a point that either one or the other stops, or you know, can’t be bothered anymore, then I suppose they would stop. There’s some of the that we do with Metropolis that North Base wouldn’t fit to play on, as a brand. But then that doesn’t mean that we don’t have an influence in that choice or that we don’t like that music. It’s sort of like a brother and a sister.

Would you argue against the statement that Manchester’s electronic dance scene doesn’t get enough support?

Wilf: Like everything in England, it’s more house and techno isn’t it. We come under the genre of bass music so it’s a bit harder isn’t it. We did start predominantly as drum and bass because we were like ‘fuck other music!’ you know. But as things have grown and we’ve got into different genres we’ve begun to represent other stuff. I think in the future you’ll see more things that are just straight drum and bass from us because that’s just what we wanna do. Maybe some more old skool and some jungle and stuff like that. Otherwise it becomes really hard to programme and different genres break off and do different things. We’re vintage! Some people in this room are over 40… im not one of them. 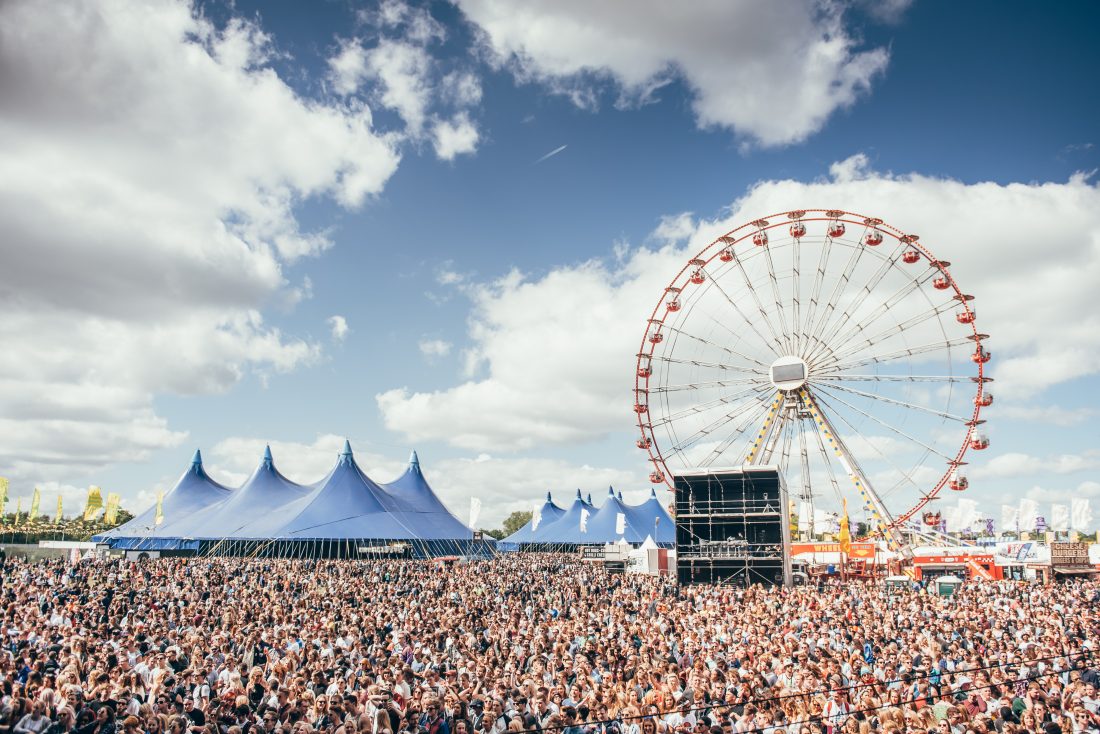 Silver: Not today. [laughs] Mutiny was sick the other day. Prague was sick for drum and bass weekender. There’s been some good shows this year.

Wilf: Metropolis in February! I don’t know where the year has gone.

Simon: Let It Roll is gonna be sick.

What can we expect to see from you guys in the future?

Wilf: Loads more music coming out, more shows, there will be a few special Metropolis things coming up this year as it’s the 15th year.

Silver: Made in Manchester as well. We’ll be doing a world record attempt for the longest DJ relay, so there’s 200 djs going back to back.

Wilf: We’ve done made in Manchester for about 10 years, it used to be something that I’d put on in the third room in Metropolis. It’s been at the Warehouse Project in Manchester, Soundclash and Glastonbury. 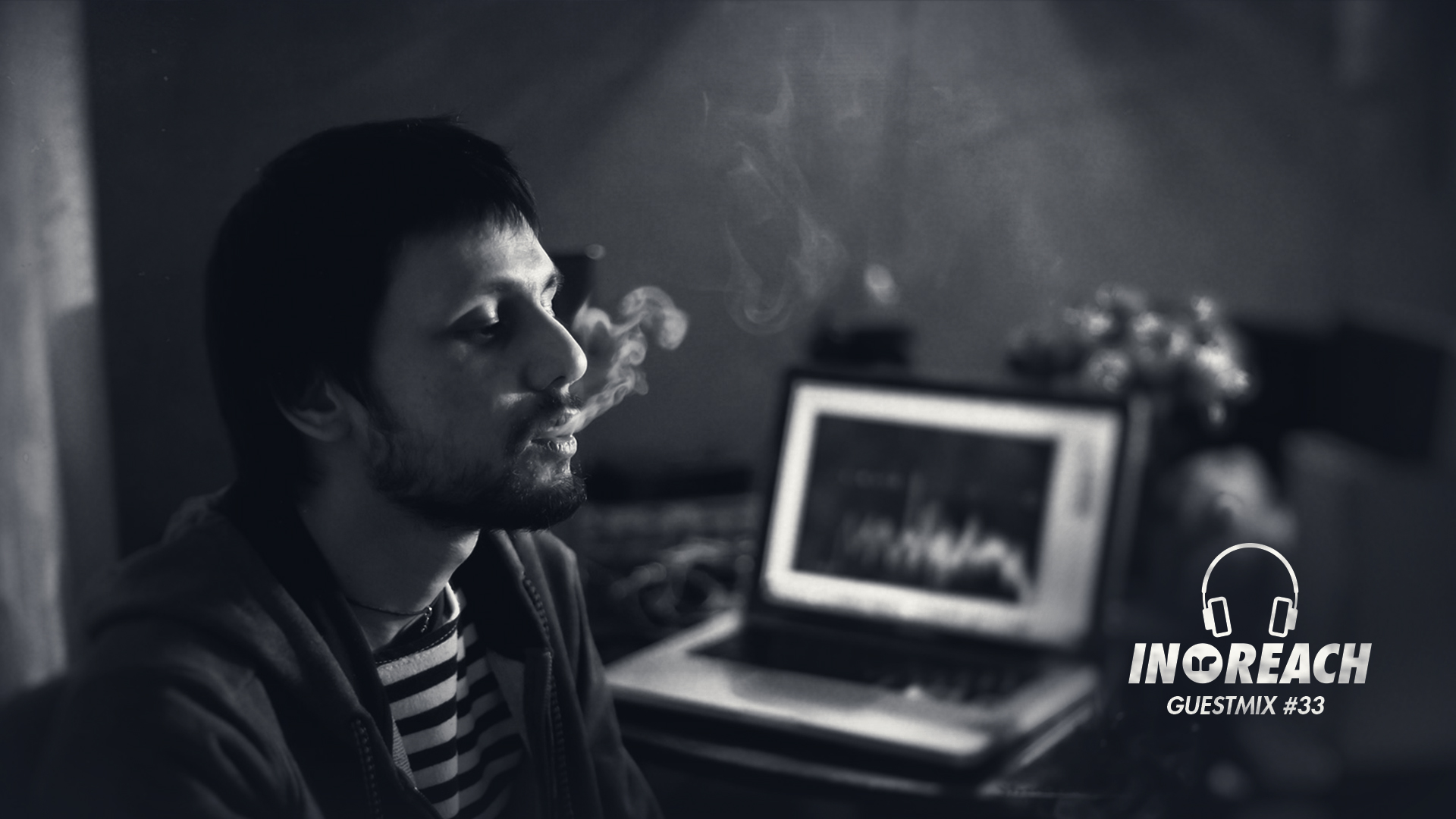 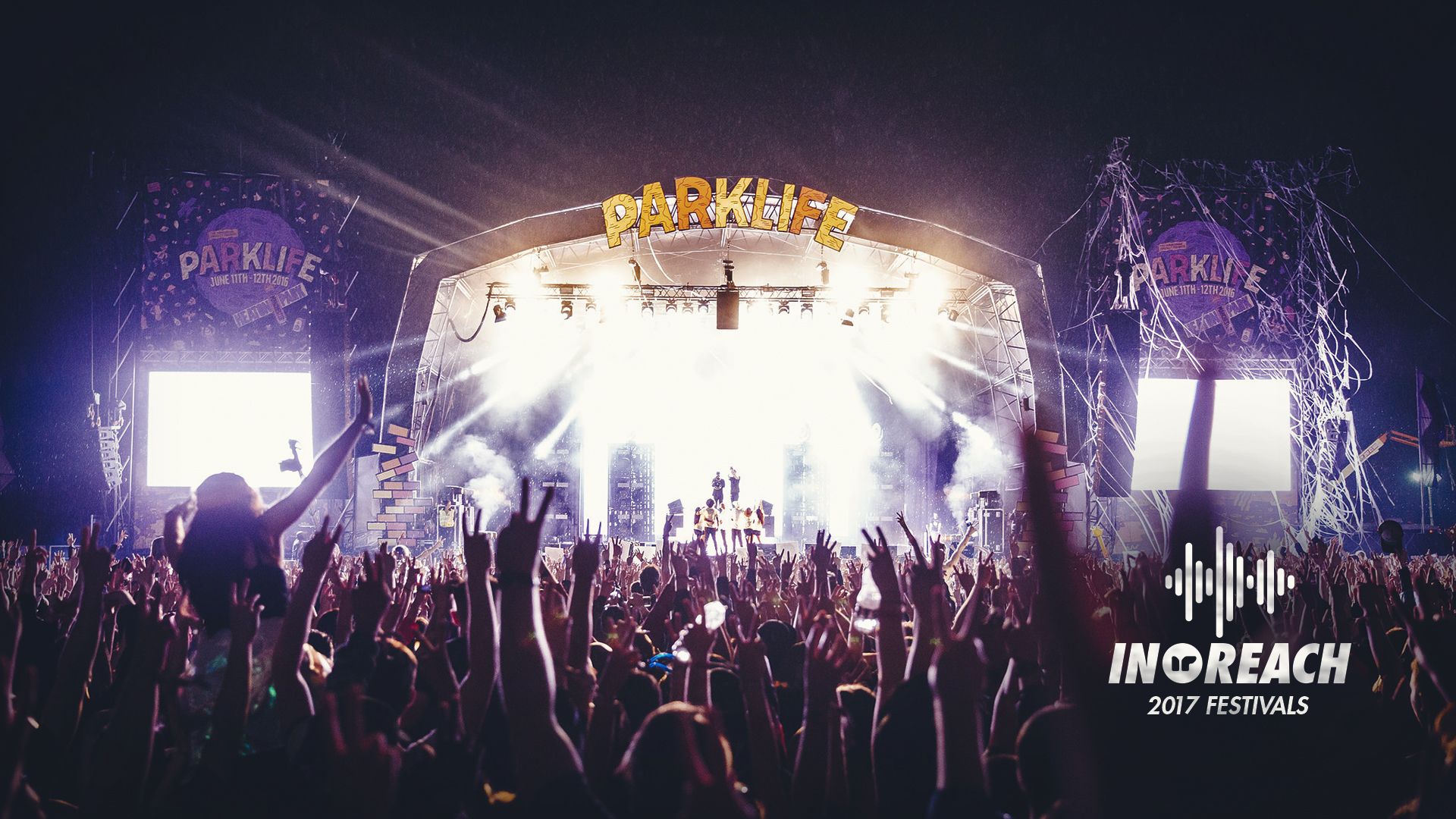