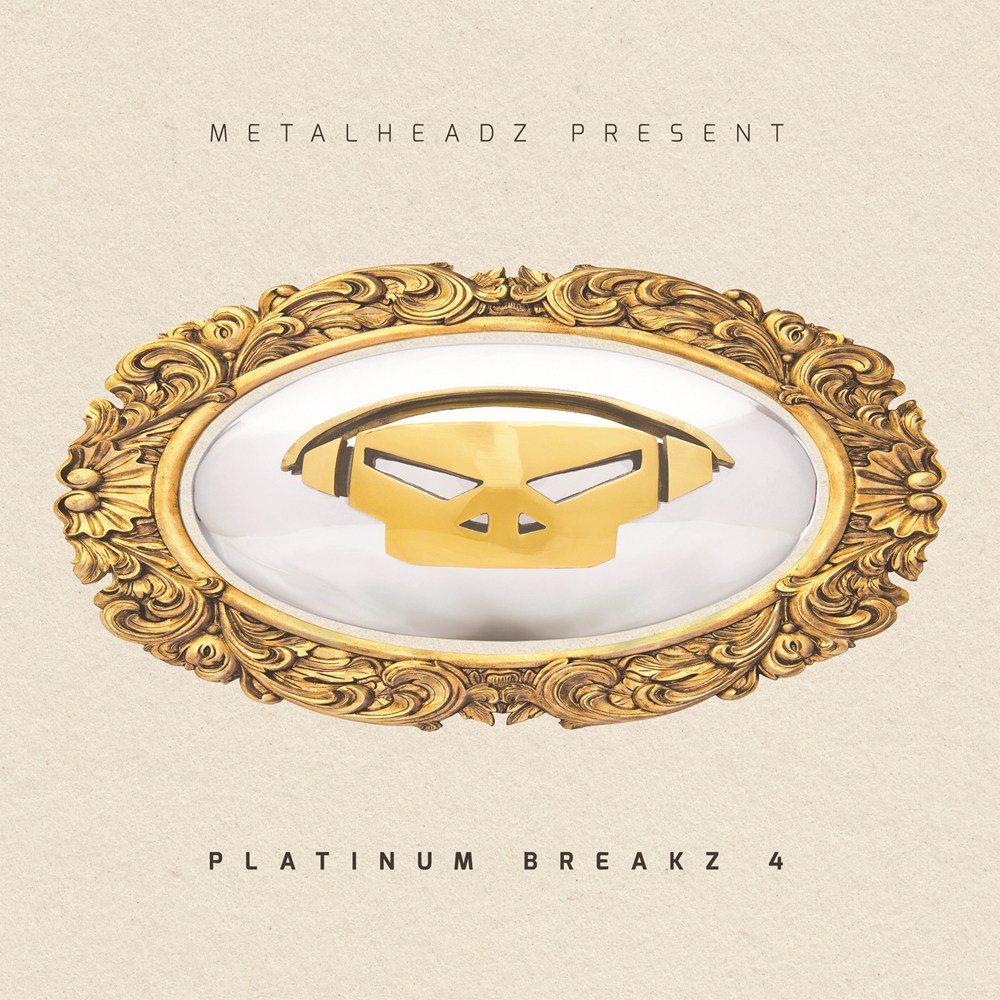 Well, here it is.. the pinnacle of a genre, Platinum Breakz 4. The album is a continuation of a series that most artists and fans would strongly argue is the centre point of all things Drum and Bass. Most were unsure that this iconic series would ever see it’s fourth volume, including myself. Thankfully Goldie’s classic Metalheadz trilogy has been extended to its fourth showing, and what a show it is.

Om Unit kicks off the L.P on track one, sending a message of fresh new beginnings to the fans. In fact, Om unit’s Sleep Walkers E.P was the first time in a long time that I’d heard something that sounded true to the Metalheadz sound. You could also argue that Ulterior Motive’s Elephant Tune single also paved the way for this resurgence in the Headz sound. Either way, the classic Metalheadz musical aesthetic has been adopted by a new generation of producers and engineers, armed with modern technology and inspiring ideology. This new approach to a classic sound has certainly created a buzz within the scene and the artists featured on the album have sculpted an L.P worth purchasing, and perhaps more importantly, respecting. All the latest clips and info can be found at the bottom of this post.

Whilst this article is predominately about the fourth volume of Platinum Breaks, we shouldn’t forget that this wouldn’t exist without its predecessors. In honour of this were going to take a little look and listen back. History lesson style.

The series started with Platinum Breakz, a seventeen track C.D and vinyl compilation that featured some of the original jungle/drum and bass cast. From Goldie to Dillinja and Peshay to J Majik,  it contained the very cream of the crop. To think that Your Sound, Pulp Fiction and The Angels Fell were all on the same L.P is slightly unbelievable. Who knew this 1996 compilation would be the start of something that still continues to this day, eight years later. Here’s Source Direct with a Made up Sound, one that sometimes slips through the net.

A year after the original volume was released, jungle/ drum and bass fans saw the next instalment in the series. You can instantly see the fourth instalment has drawn visual inspiration from this release, although the format is pretty much the same an all of them I guess. This volume included the mighty Metropolis from Adam F. I’d like to see the faces on ravers when they first heard this, jheeeeezzzus. This LP also featured other names like: Hidden Agenda, Codename John, Lemon D and Optical. Pretty huge..

The Platinum Breakz series would lay dormant for four years until the next one would appear. Like Godfather III this part of the series was a little mis-understood. The third volume featured artists such as: Doc Scott, Special Forces, Total Science and John B.

Back to 2014 and the saga continues. There’s so many thoughtful and well produced songs on this album, it’s so hard to pick out some favourites. Personally I’m in love with Madness by Blocks and Escher. I think it just encapsulates everything that I want from a Metalheadz dance floor song and from a technical perspective I can’t work out how half the sounds were synthesised/ sampled. The pure mystique of the production is hypnotising. Then on the complete opposite end of the vibey scale we have Ivy Lab and Hydro’s Make It Clear feat Frank Carter III & Lucy Annika. This song just has the most delicate of elements, from drums to lead lines. It’s a song that everyone can enjoy, within and outside the genre…

If you’ve read this far I feel you can probably tell how much I enjoy this album and this is echoed by my fellow In Reach familia. We can’t wait to own the album on vinyl. We’d like to thank the Metalheadz crew for brightening up our year and In Reach tip our hats to you sirs, a job expertly done. 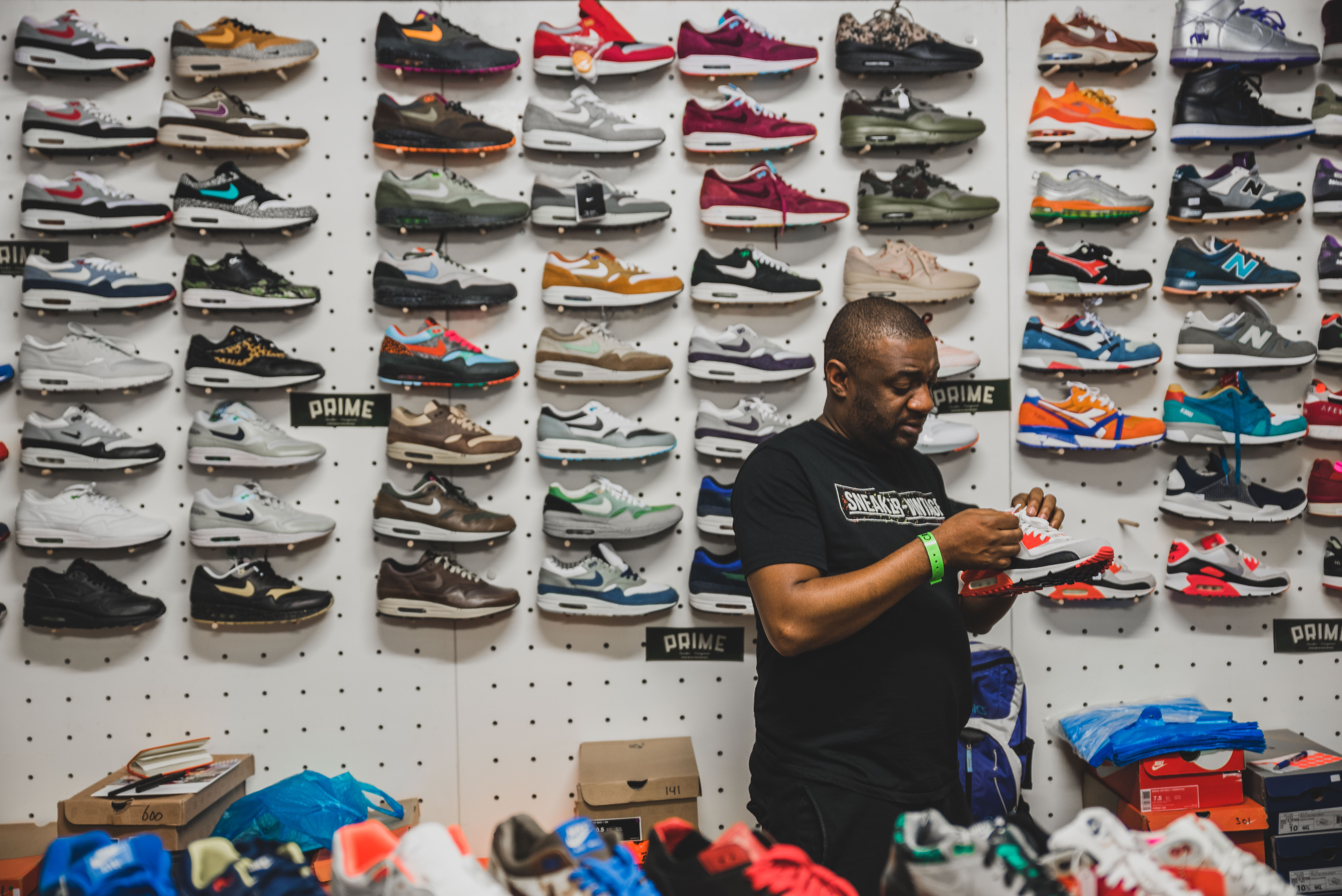