[dropcap]I[/dropcap] believe it was Charles Dickens who wrote “It was the best of times, and it was the worst of times”.  I spent years trying to work that out but I’ve just this moment realised that there must have been two awesome, Victorian sneaker releases out at that time and poor old Charlie boy just didn’t know which one to write about.

Almost 120 years later I find myself in that exact same position, do I big up the new Saucony x Play Cloths or the new Saucony Jazz O Premiums? Both are incredible and if the size gods were on my side I’d be copping both of them, but on this occasion I’m going to opt for the play cloths.  That being said, I will just point out that if any of you regret sleeping on the Saucony x Anteater ‘Sea and Sand’ from earlier in the year then the Jazz O Premiums might be of some comfort to you.

Anyway, where was I? Yes, the ‘Strange Fruit’ pack.  After the huge success of the Saucony x Play Cloths “Cotton Candy” pack last year, the two giants have teamed up once again to bring you another trio of glorious colourways to spend your hard earned wages on. 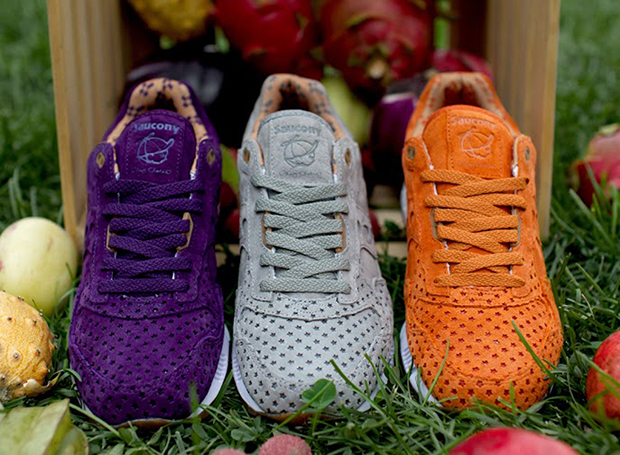 As far as I can tell the grey is to represent dragon fruit, the purple to represent mangosteen (I have no idea what that is either) and the orange to represent star fruit, all of which are built from premium quality suede in the upper, with cute little perforated stars in the toe box and a gum sole.
Available now from all good sneaker retailers such as End Clothing, head over now and cop your pair!
Like
Tweet
Pin it 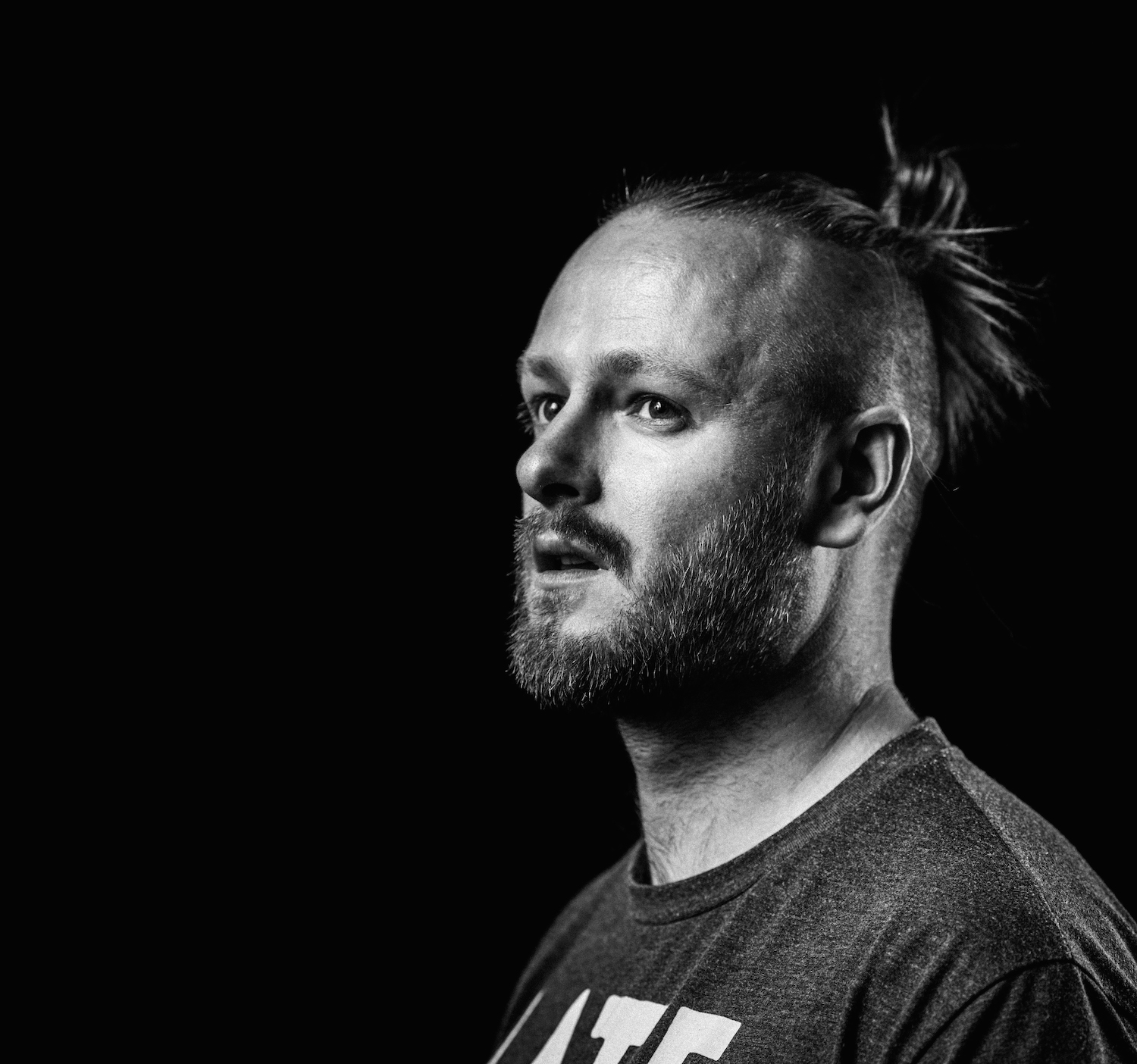