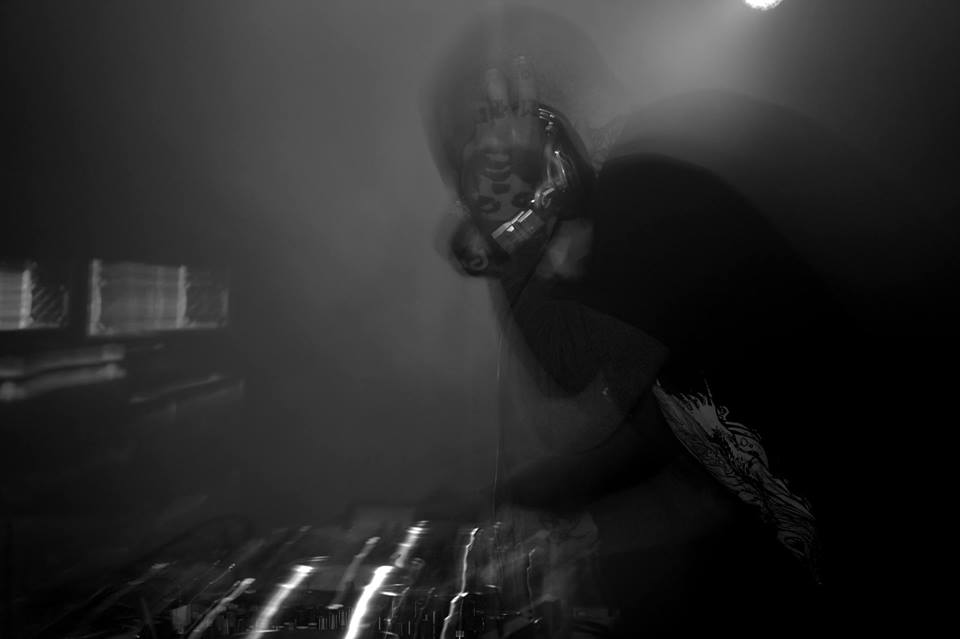 Total
98
Shares
98
In-Reach caught up with Homemade Weapons, who has been causing some much deserved hype recently with his debut release on Samurai Music a few weeks back. Here’s what he had to say….

Can you introduce yourself for the readers who don’t know about you?

My name is Andre. I grew up going to hardcore punk and industrial shows in Baltimore and DC. I eventually discovered jungle in the early 90s and began DJing in 1995. After moving to Seattle in 2000, I started experimenting with computer music software. I took a break from the DJ scene around 2003 to focus on a few other live music projects, but I would still make a tune from time to time for fun. Over the past 4 years, production has been my main focus. My attempts are what I have chosen to call Homemade Weapons.

What have you been up to over the last year?

Over the course of the past year, I’ve had releases with Samurai, Architecture, Melee, Fokuz, Citrus, BreakFast, and a few others. Aside from spending too much time wearing headphones behind my computer, I got to travel a bit which was really exciting too.

Do you have any releases planned for the coming months other than your new EP for Samurai?

Aside from the After Dark EP with Gremlinz, I’m particularly excited about the Kintaro EP as it’s my first solo EP release. I think it’s a nice representation of what I’ve been up to and I’m stoked to have Samurai behind it. I also have something I did with Quadrant, Calculon, and Iris coming in December on Commercial Suicide. There’s also a couple things coming with Trace’s 117 outfit and some collabs and solo bits on the Cylon Illustrations LP.

What influences you when writing music?

My mood will determine the vibe of how something may start, but I might also hear a tone or a shuffle that I like and that will trigger the following event. On a social level, Dubtek, D-Struct, Quadrant, Iris, and Kid Hops are all good friends of mine here in Seattle. I’d have to say that we all sort of inspire each other in some way too.

I learned how to mix vinyl on belt driven Linear Techs long ago and played vinyl for years. These days I prefer CDs because I play a lot of my own material… Also, my body is feeling old and vinyl is heavy. Haha

Could you run is through your current studio set-up?

I do everything with Logic Pro on a Mac. I’m using a Motu 828 mkii and Adam A-7 as well, but rely primarily on my Beyerdynamic DT 770 headphones in the end since I don’t have the proper acoustic treatments at the moment.

What do you get up to when not in the studio or DJing?

I’m a binge TV series viewer. I might also be caught reading a self improvement book.

Some of the stuff I’m really digging at the moment is coming from Ghost Warrior, Untouchables, Bredren, Reskript, MTWN, Red Army, Dexta and Mauoq, the list can go on and on. There’s a lot of great things happening right now. 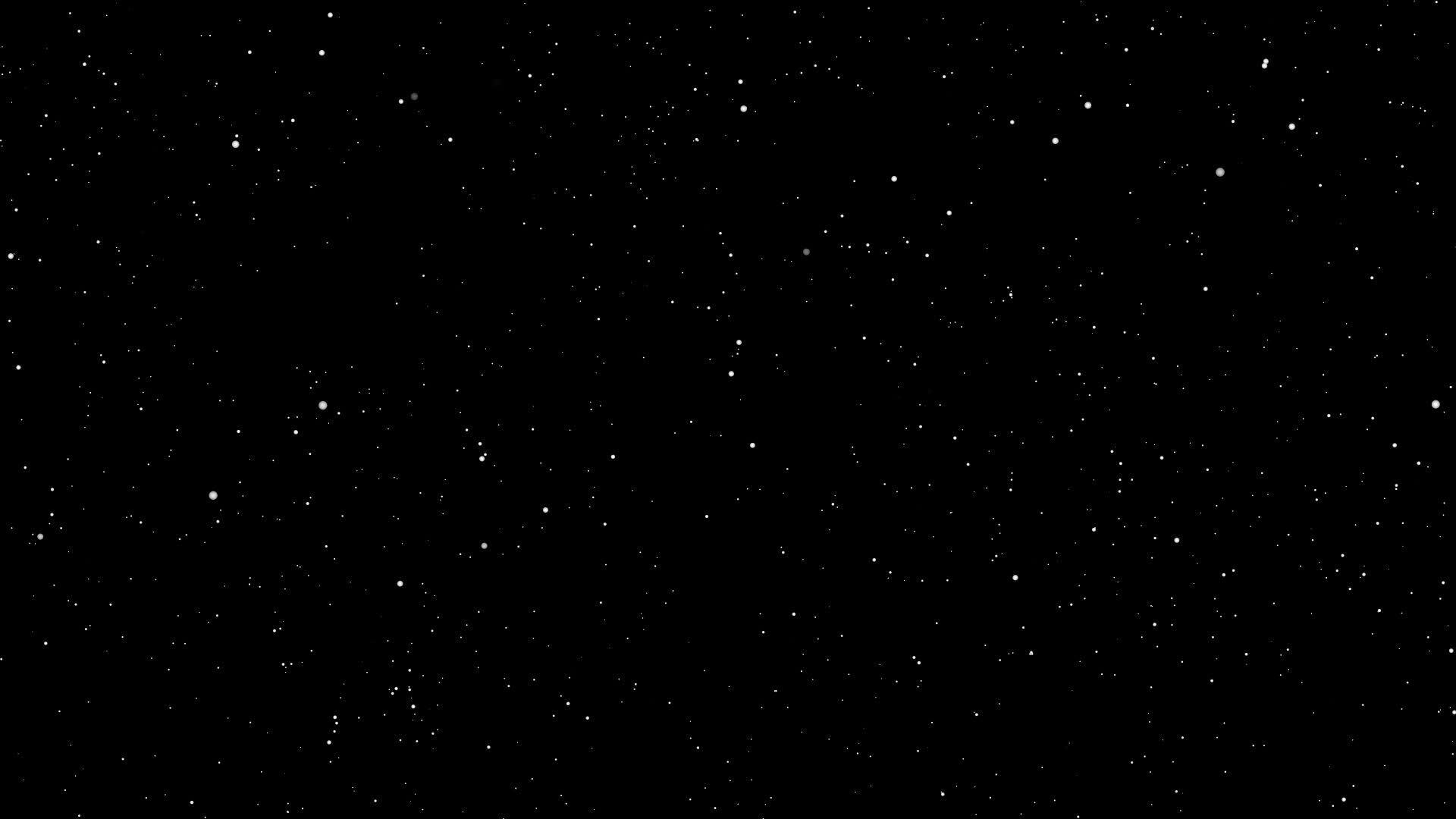