Fabric is known to a worldwide audience as club to depend on, and last friday was no exception. Hessle Audio were definitely bringing the sonic pressure in room 1 with artists such as: Pearson Sound, Ben UFO, Pangaea and 2562.

Room 1 really didn’t start to get going until half one in the morning, when the arrival of Hessle’s head honcho Pearson Sound was looming. Once he got on the decks the whole vibe changed, suddenly the atmosphere intensified and the party started rolling. Pearson dropped a few tunes from his new EP ‘REM’ and continued to build the atmosphere for 2562. If you’ve never heard of 2562 it’s definitely worth checking out his soundcloud. Pangaea was next up with some hard hitting techno, a few bits from his new ‘Hadal’ label really hit the spot. Then co-owner and all around music ambassador Ben UFO took the stage. He always has such an eclectic mix of songs to play and this set had Ben’s signature style stamped all over it.

Critical in room 2 was an absolute stinker yet again – every time Kasra and the gang bring the power. SpectraSoul we’re right on point, its nice to see them out on the scene playing their good ‘old fashioned DJ set’ rather than their ‘Live’ stuff. Foreign Concept & Ivy Lab were both hard hittin as usual. Gutted I missed Ruffhouse on the early shift, I heard they played a real nice set 🙁

In-reach crew inside the venue!! Hainesy, Will.a and I were all in attendance. Take a look at Will’s photos below or check out our Flikr for the whole photostream! 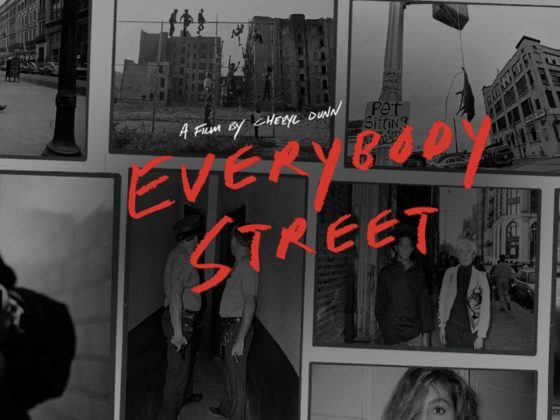