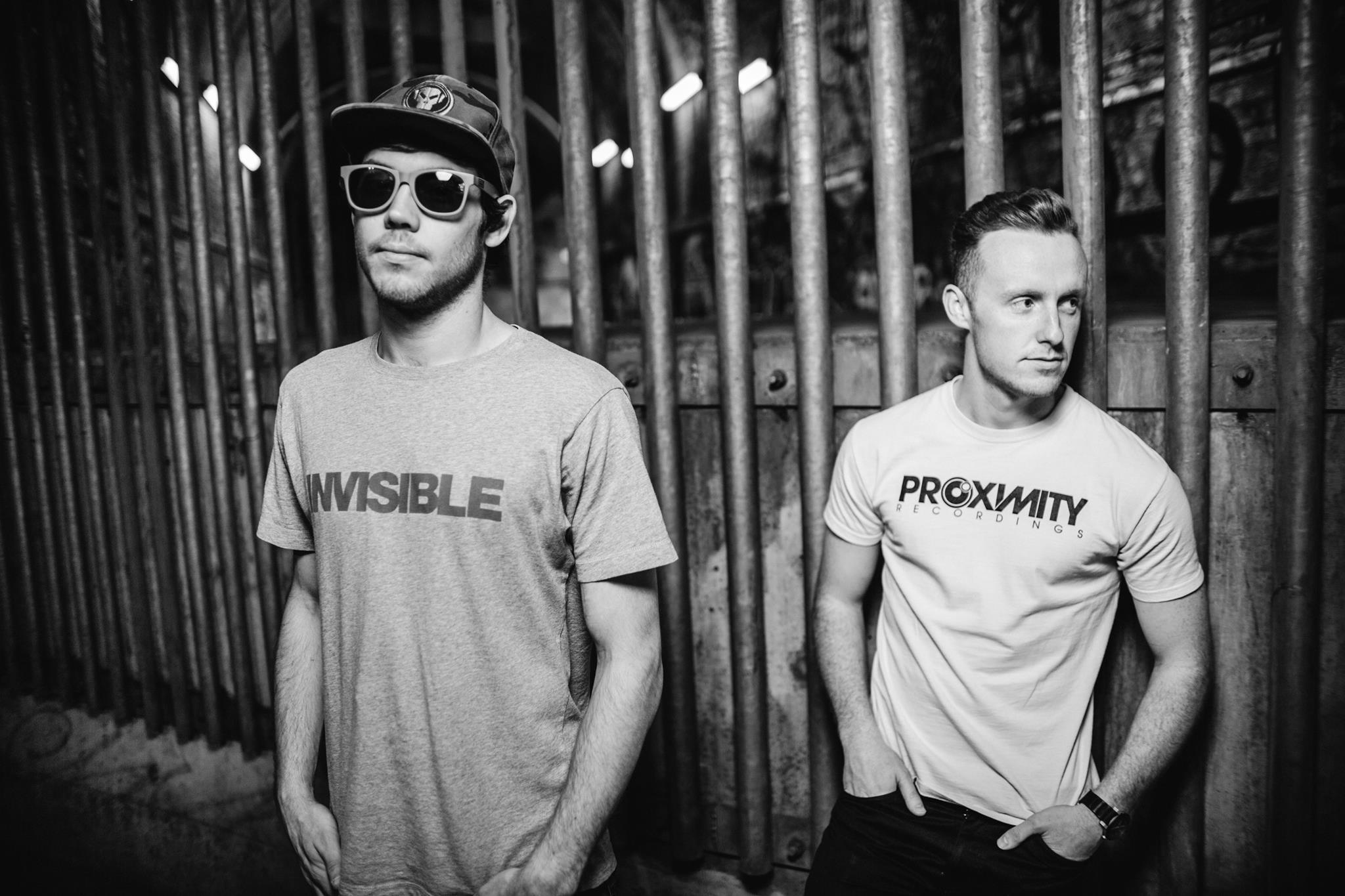 First Light – This is something we’re going to be doing on inreach from now on, I feel for the scene to progress in a positive way – we need to support and shed light on some of the fresh new up comers doing what they do best.. If they got flavours we’re vibin then of course we’re going to ‘do our bit’ (shouts to Mauoq on that one) to promote them.

These two lads, I remember meeting them in the smoking area at fabric, both sound as a pound 🙂 Got chatting, said they had recently been signed to Proximity and thought hey… drop us an email.  Anyhow, a Q&A sheet later and here’s what the duo have been up to!

1. Can you introduce yourself for the readers who don’t know about you?

Hi we are Rhys (Tephra) and James (Arkoze), we are exclusively signed to Basher’s label: Proximity Recordings. We became good friends through our similar tastes in music and often found ourselves going to drum and bass nights in London. We started mixing at around the same sort of time, back in 2005, and began to make beats together in 2011.

2. What have you been up to over the last year?

We have been busy in the studio working very hard trying to get our tracks to a level we are happy with. Our debut release ‘Contrast EP’ came out in July and since then we have continued to work hard on future releases.

3. Do you have any releases planned for the coming months?

Yes we have a single out on the 18th of November:

Side A. The Lions Den
Side AA. Pressure (Feat. Innate MC)

We have also just sent off our next EP which will be released towards the end of January.

4. Who influences you when writing music?

Because our tastes are so similar many of our influences are shared. Such influences come from across all styles of music but the main artists from the drum and bass scene would be: Calibre, Vicious Circle, Alix Perez, Spectrasoul, Jubei, Data, Skeptical and many more!

We mainly use soft synths to make our bass, and sometimes samples. In the future we plan to move onto hardware to expand our sound further. We have recently started to record our own sounds for drums and atmosphere but they mainly consist of samples.

Both of us learnt to mix on vinyl, then due to the production situation we decided to transfer to digital so we could play out our own tracks.

7. Could you run is through your current studio set-up?

Our set up is a 27″ iMac which runs Logic 9, Mackie studio monitors and a nice collection of soft synths + samples. Also x2 pioneer 800mk2 and allen and heath xone 62

8. What do you get up to when not in the studio or DJ’ing?

R: I play football for a local team and I’m also an Arsenal fan but spend far too much time in studio!

J: I enjoy going to the gym and swimming to keep fit. I am also a big fan of football and support Manchester United (which is pretty unfortunate at the moment!!!).

10. Artists we need to watch out for?

If liquid is your thing, then our good mates at Paramount Music are well worth looking out for, they have music out on Fokuz and more forthcoming. We have a few unfinished tracks in the pipeline.

PRTCL is another up and coming artist who won an all vinyl mix competition for a set at Outlook Festival earlier this year. We have also been in the studio together so keep your eyes peeled for that collaboration.

For more info on Tephra & Arkoze

Stay tuned for a guestmix 😉 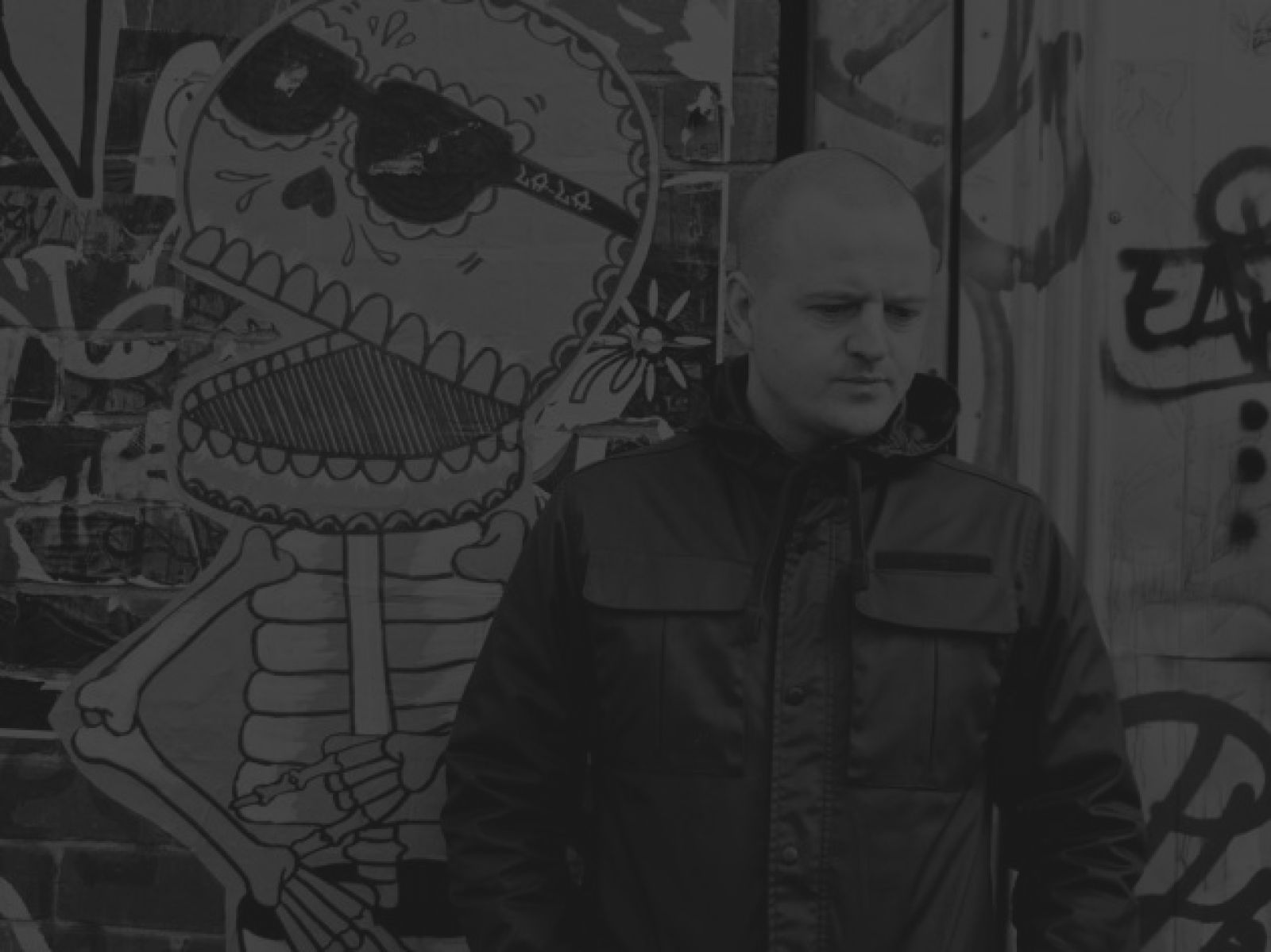