Drew Lustman, also known as Falty DL is a record producer from New York. He runs his owns and mains the record label called Blueberry Records.

His first 2 albums were released on Planet Mu, Love is a Liability (2009) and You Stand Uncertain (2011). In 2011 he also signed to Atlantis, Straight and then Ninja Tune which is run by the dance duo, Coldcut, from the 80’s. 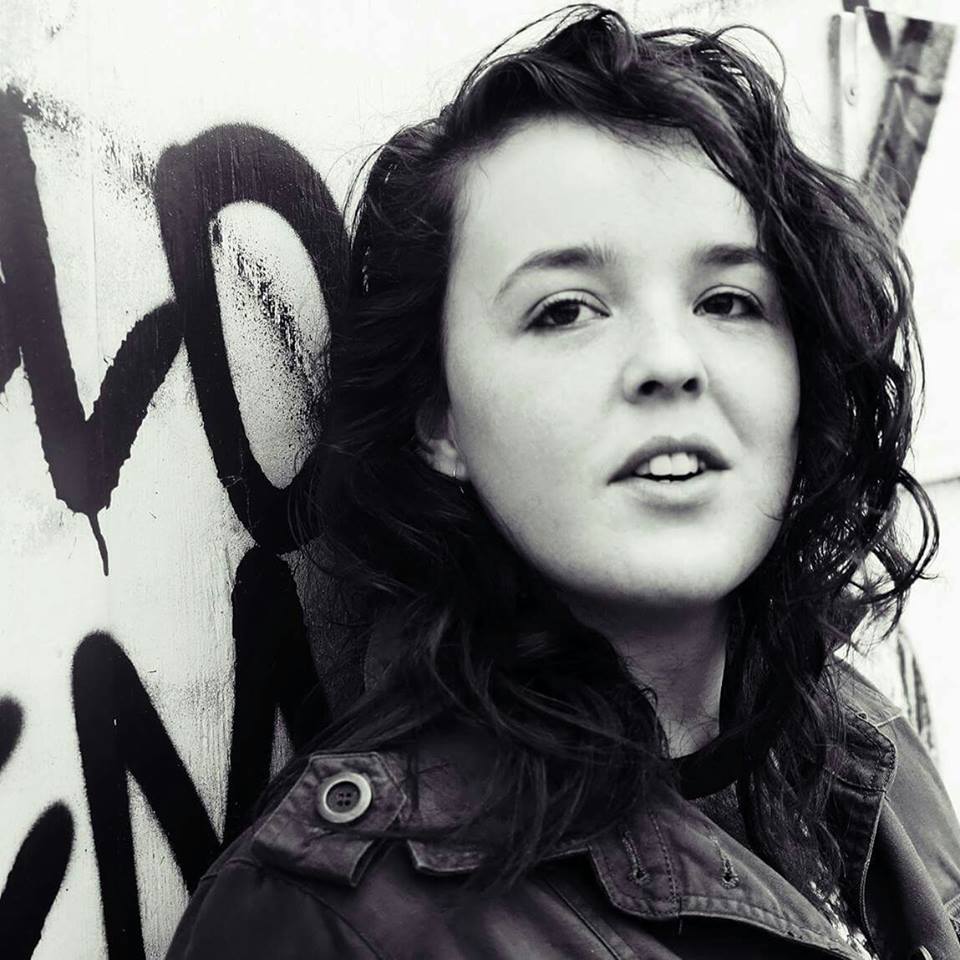