Exit’s 10th Birthday went off there’s no doubt about it, the chaos inside spoke a thousand words on what a massive lineup it was…. Ok so it was complete carnage in the tunnels and mainroom for a few hours 😛 but for those who soldiered it and went on till the end, the club emptied slightly and gave way for the heads to skank out. Marcus Intalex and DRS killed it in the final hour, massive props.

Because the lineup was so on point, room two was equally as good as the main – Doc Scott went in really deep. He brought along with him a big box of dubplates, mixing in tune after tune. He played loads of exclusive remixes. Terminator – unreleased remix, Ghost VIP, Your Sound(Photek mix)

Then Fierce went in with a No U Turn set playing loads of tech classics from back in the day. He got loads of dats out the week before and had some tunes cut. Again mixing tune after tune, it was seriously non stop moving, the soles on my shoes were warming nicely! Stand out tune was ed rush & fierce – Locust remix?

Then ending off with the legend Fabio. Straight in deep to the lighter side of jungle with the classics speed set. Playing bukem, pfm, nookie, photek ect. A really good end to room 2. 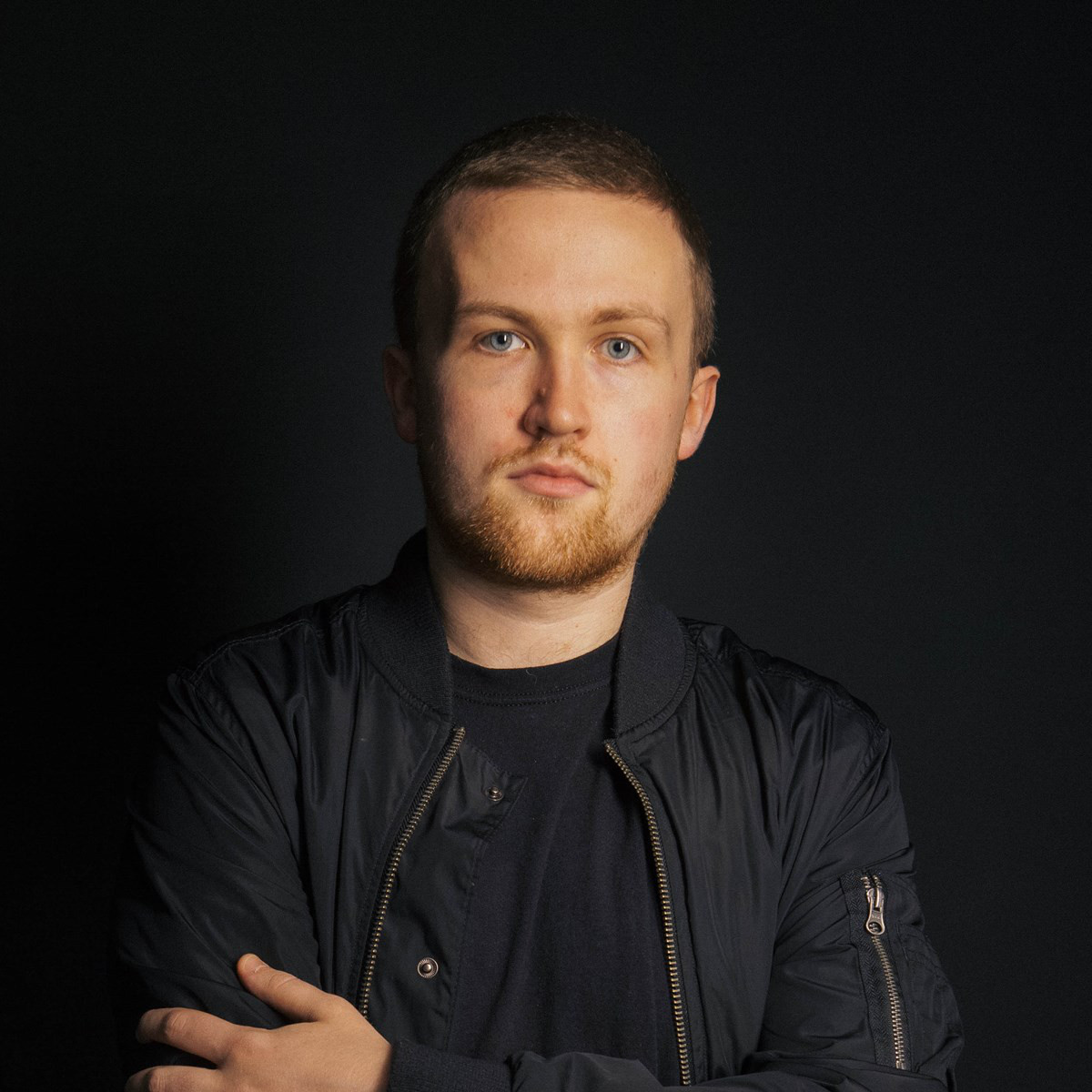