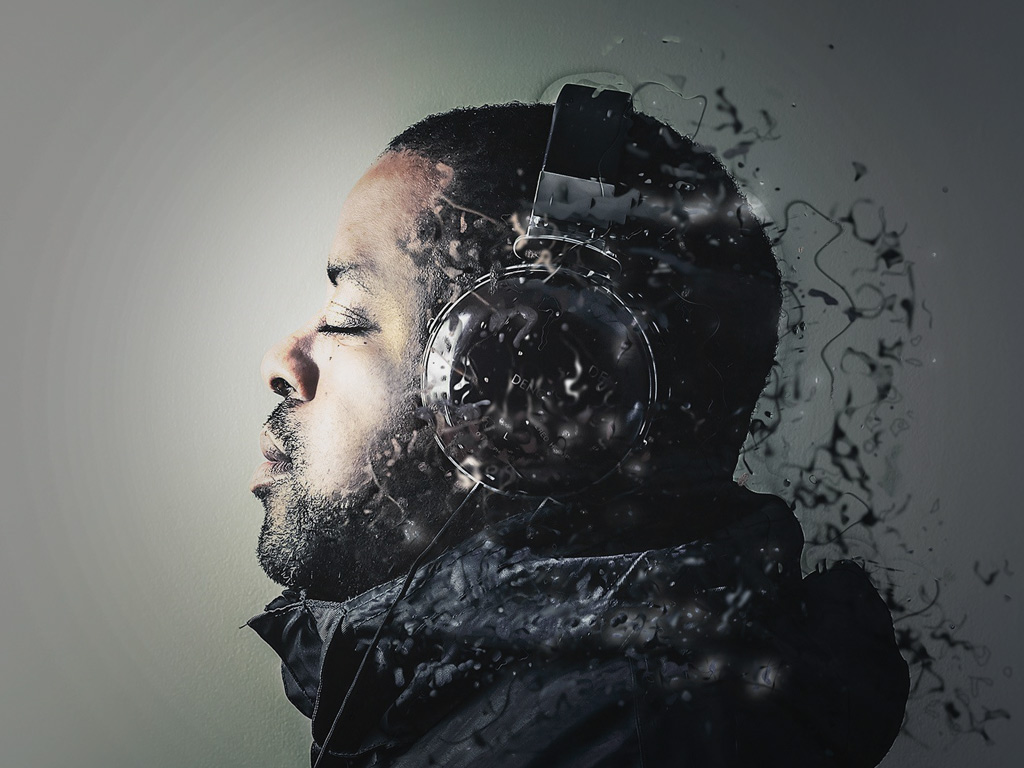 A quick glance at the recent stream of premium quality drum and bass coming from Digital and the imprint he started with Brillo back in 1995: Function Records, shows a testament to his timelessness in this music. 2015 brought us the enormous return of Function Records for it’s 20th year in the business, sporting releases such as: ‘Respek Da Foundation’ featuring Dub Phizix’s brutal rewiring of Digital’s classic ‘Deadline’, collaborations with Response and Drumsound & Bassline Smith, and the debut EP from the newly formed trio of Digital, Flava and Horrific James who come together as Trident Code. Digital himself has been prolifically producing for the past 20 years and has developed a back catalogue that rivals any producer in the drum and bass scene past or present. That’s why the news of of the release of lots of his back catalogue on Bandcamp and functionrecords.co.uk has got us massively hyped up here at In-Reach. Digital kicks off next week with release of the mighty Dubzilla Album.

To celebrate this release, Digital has laid down an absolutely outrageous guest mix with some dubbed out mixing, heaps of classics and some unreleased tracks that take us through his past 15 years of production. Check below for some absolute fire!