To celebrate the 20th anniversary of the legendary Droppin’ Science label, Danny Breaks decided to go through his old DAT tapes and put together this long awaited Droppin Science compilation. CD1 features tracks that were previously only available on vinyl. CD2 features some alternate versions, dubplates and beat tape tracks which were recorded from the very start of the label, up until just after the Vibrations album in 2002.
[dropcap]T[/dropcap]wo bonus tracks come with the download that were recorded between the time of ‘Sonz of a Loop da Loop Era’ and the start of Droppin’ Science in 1993.  For years  people have been asking Danny for them so he figured the best way was to have them released as bonus tracks with the compilation. Dannys says ‘The reverb on the amen break is ridiculous, I had…  more’
Double CD album shipping from 29th April
[x_share title=”Share this Post” facebook=”true” twitter=”true” google_plus=”true” email=”true”][author title=”About the Author”][recent_posts type=”post” count=”3″ orientation=”horizontal” fade=”false”]
Like
Tweet
Pin it 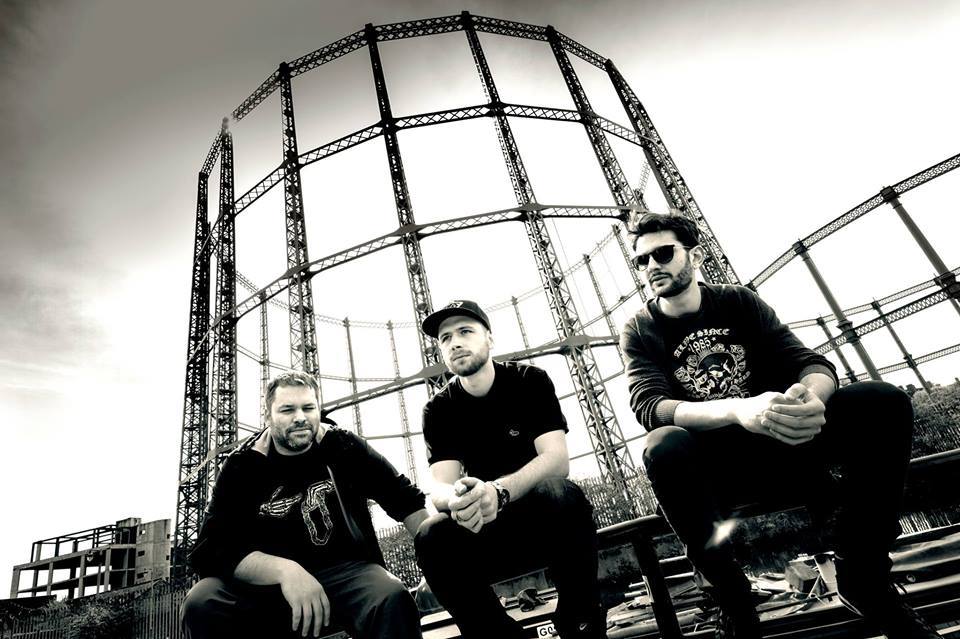