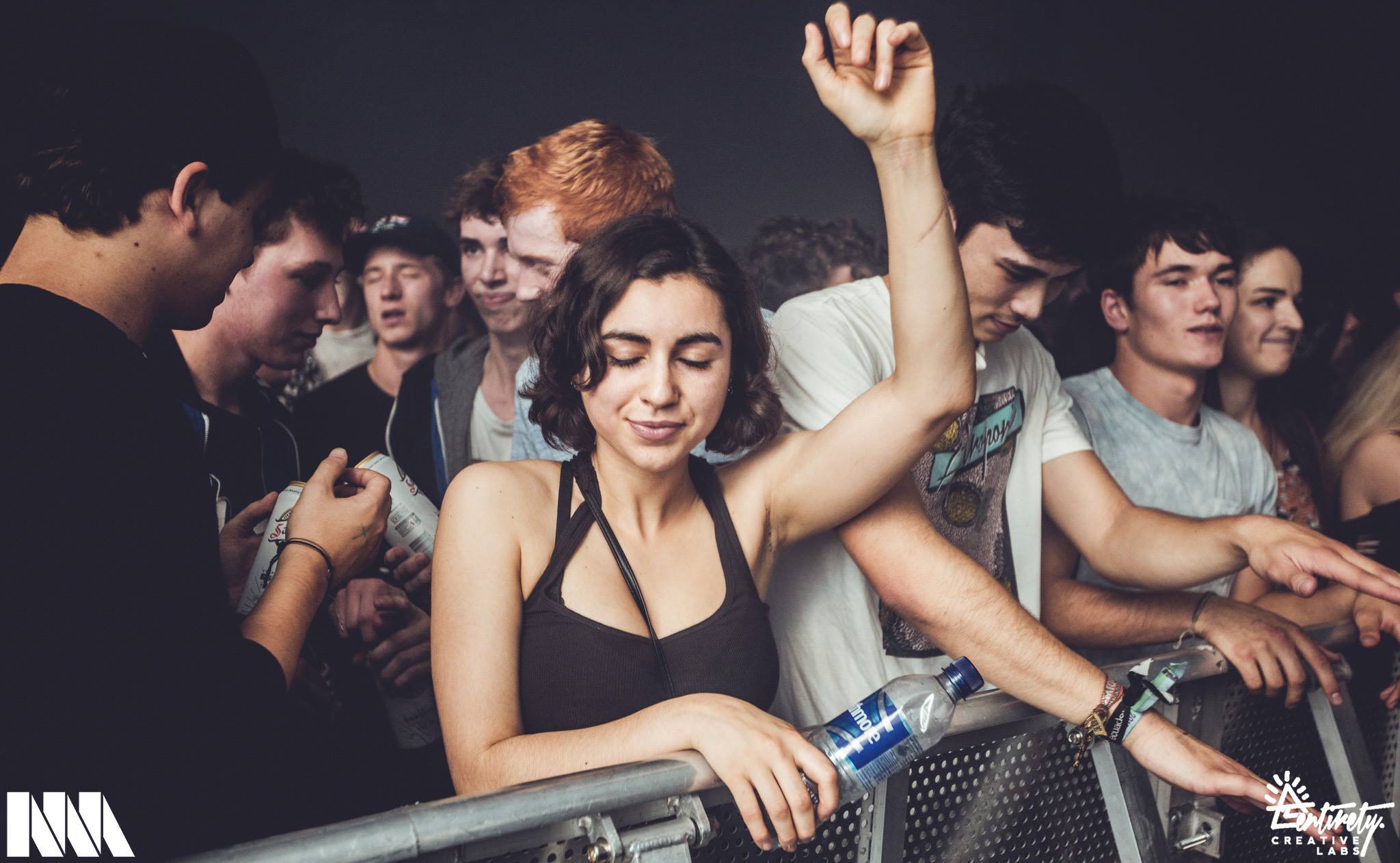 Critical Music hosts their biggest ever event on the 26th of May, featuring over thirty acts and three room hosts as they takeover Studio 338 in London.

Following on from a landmark year marking their 15th birthday and the success of their first event of 2018 held at Corsica Studios; the Summer Sonics BBQ is set to sell out with less than 20% of tickets remaining. It’s no surprise when you see the heavyweights that have been drawn in from across the globe to provide the soundtrack to this day-long spectacular.

The mighty Critical Sound will be holding down Area 1 with label regulars Enei, Halogenix, Sam Binga & Emperor alongside QZB, Serum, the legendary Marky and of course the boss man himself; Kasra. 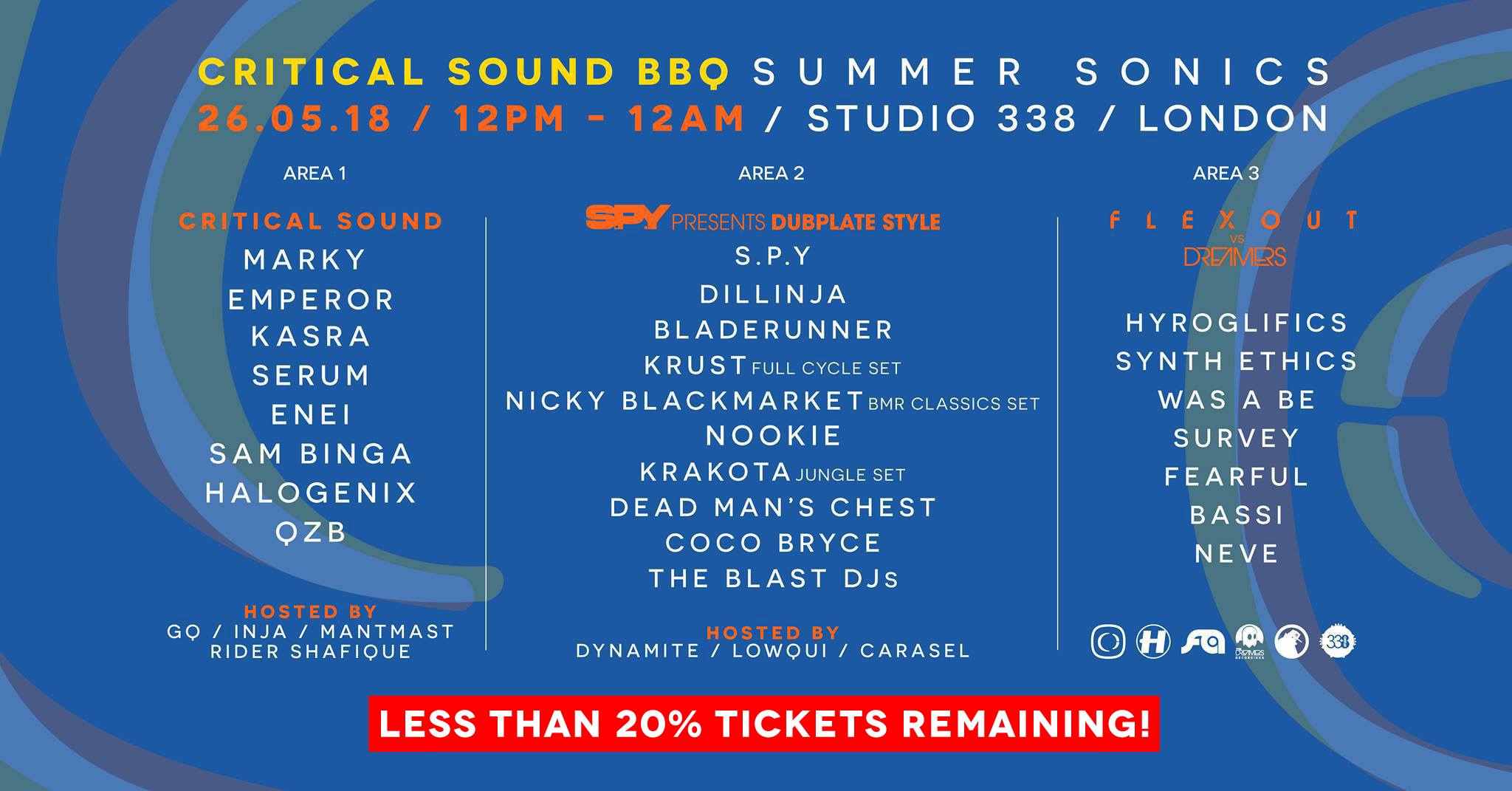 Area 2 will see Spy takeover with Spy Presents: Dubplate Style. One for the heads, this stage promises to offer dubplates a’ plenty at the hands of some of the industries finest including Dillinja, Bladerunner, a classics set from Nicky Blackmarket, Krakota, Dead Man’s Chest, Coco Bryce, Nookie, Krust and Bristol’s revered The Blast DJs.

The third and final stage will see Flexout Audio vs Dreamers offering a deliciously dark blend of deep, rolling cuts at the hands of Hyroglifics, Synth Ethics, Was A Be, Survey, BASSI, Neve & Fearful. Providing the vibes for the day and keeping the crowd hyped will be hosts GQ, Inja, Mantmast, Rider Shafique, Dynamite, Lowqui and Carasel.

Renowned for throwing some of the best parties across the globe and with the weather finally bringing sunshine to thousands of summer hungry Brits; Critical’s Summer Sonics BBQ is not one to miss.  You can check out the full line-up and grab your ticket to this not to be missed event here.

Love Saves The Night : The Afters 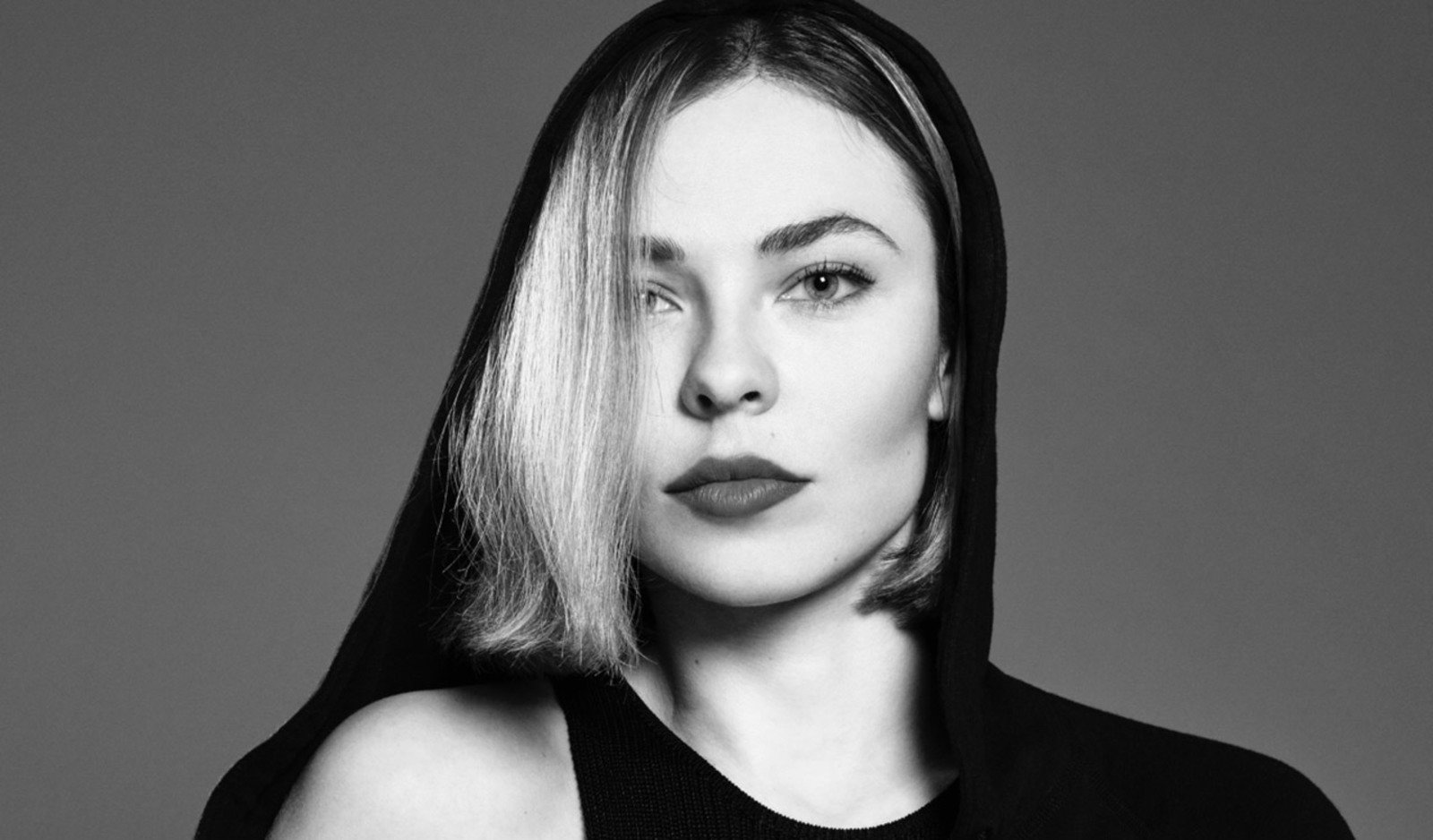