With 2014 fast approaching, Critical Music have announced a new compilation series in the pipeline which is due to land early next year. The London based label has fast become a house-hold name since their launch in 2002. With artists under their belt already from the likes of Rockwell, Calibre & Breakage to name a few, Underground Sonics represents Critical Musics new roster of talented artists. Keep your eyes peeled for this V/A album dropping on January 20th, 2014 on Critical Music. Full track listing below: 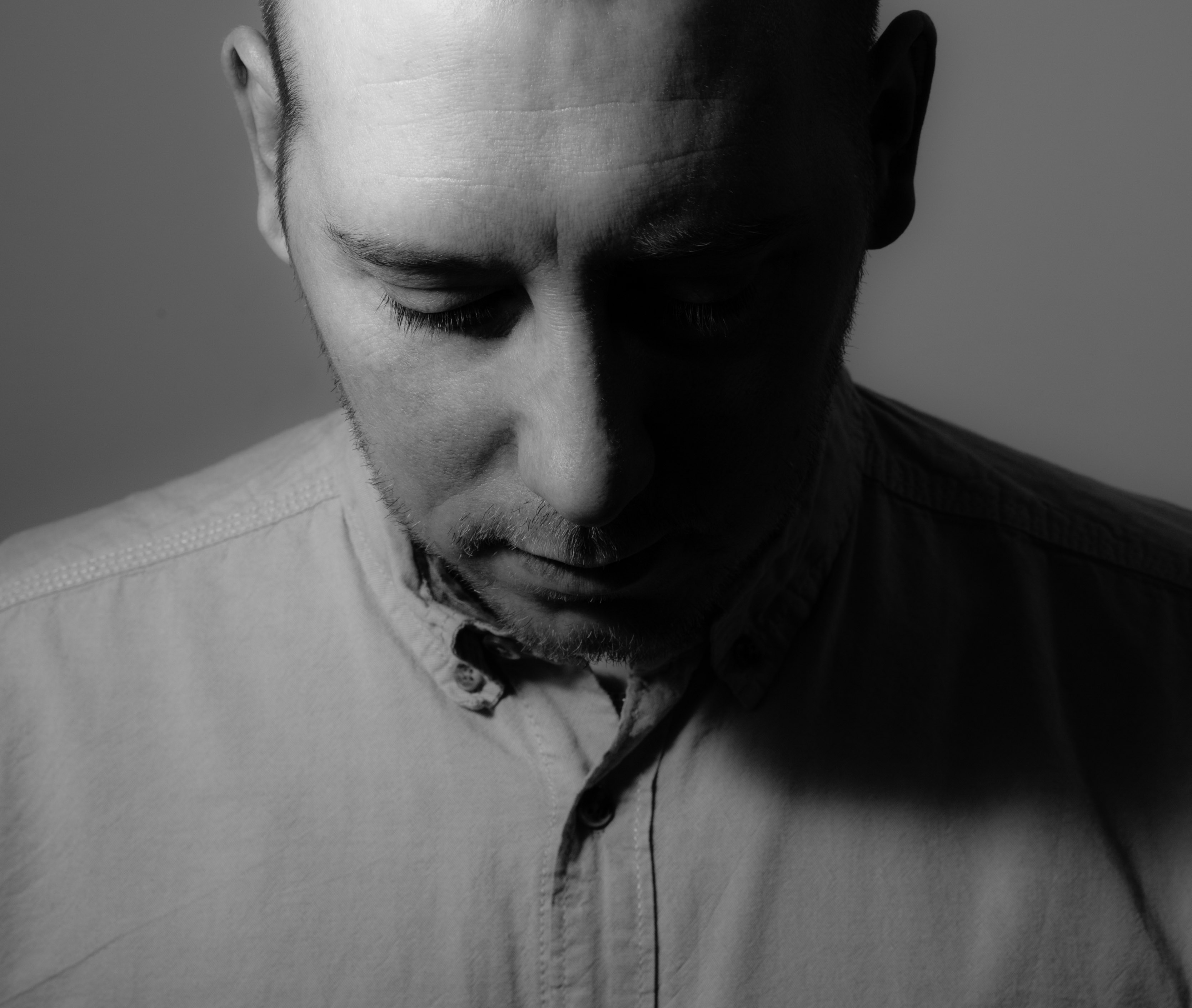