As one door closes another one opens and for the team at Critical Music this couldn’t be more true. For many it was sad news to hear that we’d seen our last release on the mighty Modulations, Critical Music’s sister label that bought us ‘The Cleaner’ by Hybris, ‘Monolith’ by Emperor and the last release ‘AYO/8barr’ by Sam Binga. The good news, however is that head honcho Kasra would never leave us down for too long, as here to pick up the pieces is brand new sister label ‘Systems’ with a dynamic four track EP by one third of Ivy Lab – Halogenix.

[dropcap]N[/dropcap]o stranger to Critical Music himself, Halogenix had his first release on the label in 2012 with groundbreaking tracks ‘Oblique/St Clair’ with Ivy Lab co members Sabre and Stray. Since then Halogenix has quickly become a pioneer in forward thinking, stripped back drum and bass, receiving phenomenal success with tracks such as ‘Raya’ and the ‘Take the Lead EP’ on Disptach recordings. With such achievements under his belt is seems only fitting for him to front the first instalment of the new Systems imprint with a wonderfully diverse EP ranging from the darker, more tech inspired side of drum and bass through to the clever and contemporary, glitchy electro hip hop Critical subsidiaries are becoming synonymous with.

According to the team at Critical, the idea behind Systems is to promote the very best music from across the electronic spectrum. A fantastic example of this would be Porcupine and Baby featuring Eveson as both tracks from the EP demonstrate an infectious grime inspired beat not dissimilar to tracks by Critical new blood Hyroglifics who recently stormed the beatport charts with his hugely successful first release on Critical’s digital imprint ‘Binary’.
True to form Halogenix perfectly demonstrates his versatility as a producer with tracks such as ‘Her Waves’ and ‘Too Good’ both with beautiful, dreamy vocals over a perfectly constructed beat but with Her Waves bringing a soulful liquid vibe and Too Good bring a more bouncy and dynamic flavour. Although it’s a tough call between Her Waves, the tune of the EP for me has to be Ambia, a slightly darker, more tech inspired side to the classicly trainer producer bringing a whole new dimension to the EP, personally I’ll look forward to hearing more of this style from Halogenix.

Available on wax and digital download CRITSYS001 dropped June 23rd and can be purchased from the Surus music store. 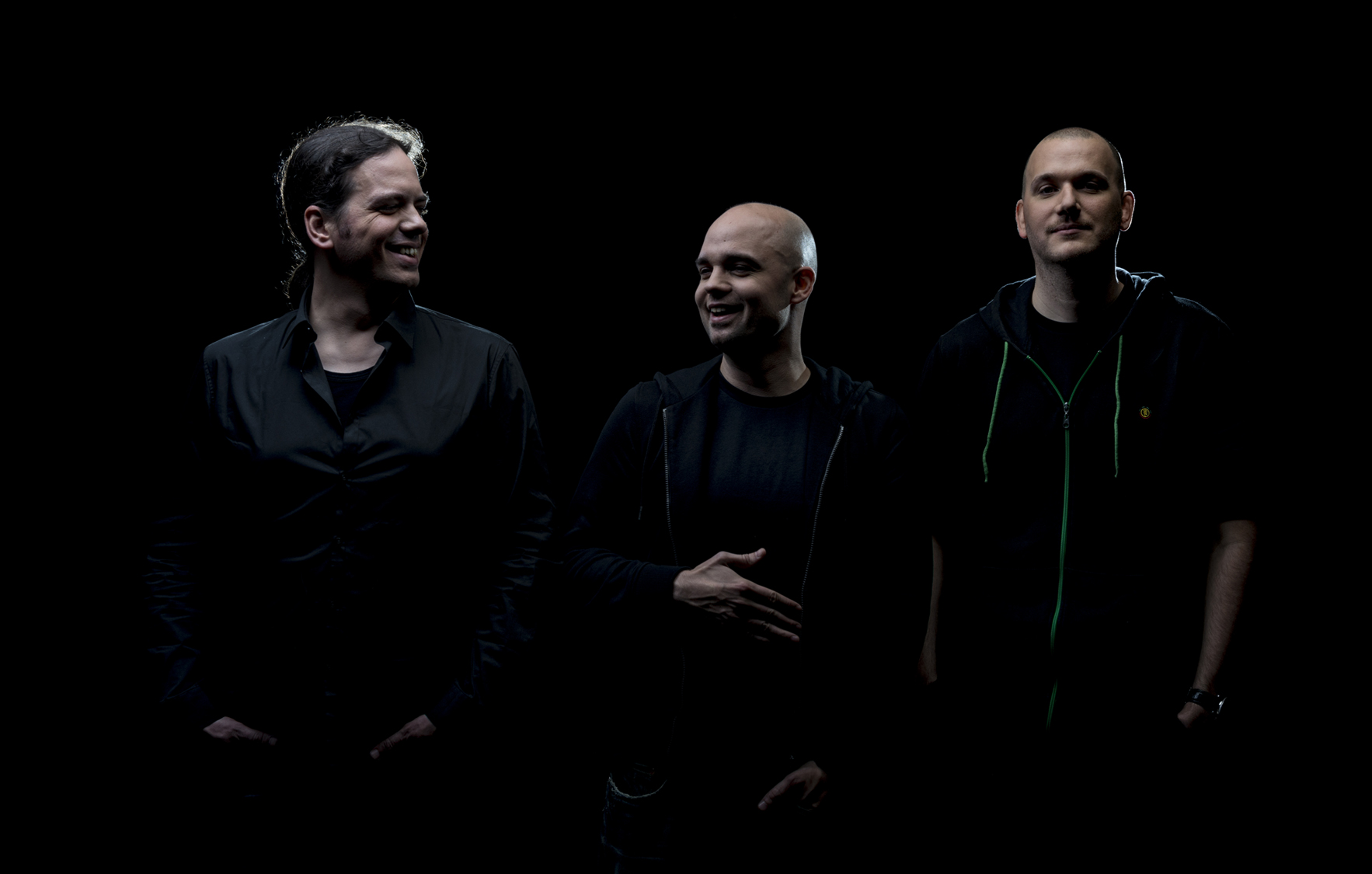