[dropcap]I[/dropcap]t would be safe to assume that after having such huge success with releases on just about every well established drum and bass label in the land, the pressure would be starting to mount for an artist like Mefjus.  You’d think that wouldn’t you, but after listening to the sampler for his hotly anticipated forthcoming album on Critical Music, it seems that composing the most exciting, forward thinking and well produced music comes just as naturally to Mefjus as breathing.

The three track sampler, designed purely to wet our appetite, perfectly demonstrates Mefjus’s diversity as a producer with three impeccable tracks to suit all tastes.

The first track, and my personal favourite, is the hotly anticipated ‘Suicide Bassline’.  After hearing this for the first time at this year’s Outlook festival, myself and every other neuro d&b head across the globe have been waiting with baited breath for it to drop – and of course it didn’t disappoint!  With the intro build up so fierce I fear I may climax, Suicide Bassline definitely lives up to it’s name.  Mefjus’s impossibly complex beat patterns back to back with his signature gritty, futuristic bassline makes this track an instant hit and one i’ll personally be playing for a long time to come.

The second track, entitled Continuous is perhaps a little less “in yer face” than the last but still packs a considerable punch.  Reminiscent of early Spor with a hint of Black Sun Empire, Mefjus has given the middle finger to all those who claim drum and bass is “too repetitive” as this track is constantly progressing and evolving throughout.  Needless to say the production level is, as ever, impossibly tight – like a retina display but for your ears . . .

And lastly we’ve been graced with a second remix, well VIP to be precise of an earlier Mefjus track entitled “Signalz’.   The original appeared on Critical Music last year with an Emperor remix dropping on the ‘Hello World’ EP in March.  The VIP is a lot harder than the first and slightly more glitchy, personally for me it doesn’t hold the same appeal as the original but if you like your drum and bass with a different twist then this is definitely for you!

Currently a Critical Music exclusive, head over to their online store to cop it either on wax, MP3 or both! 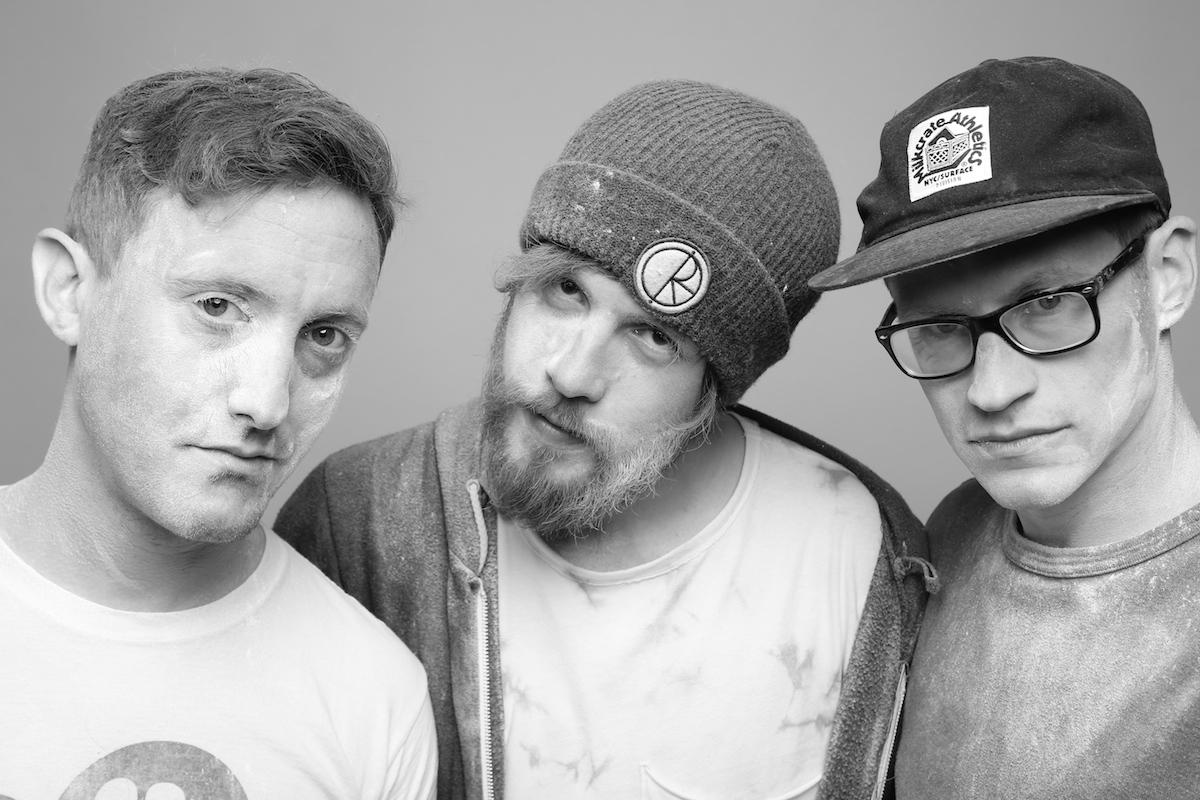