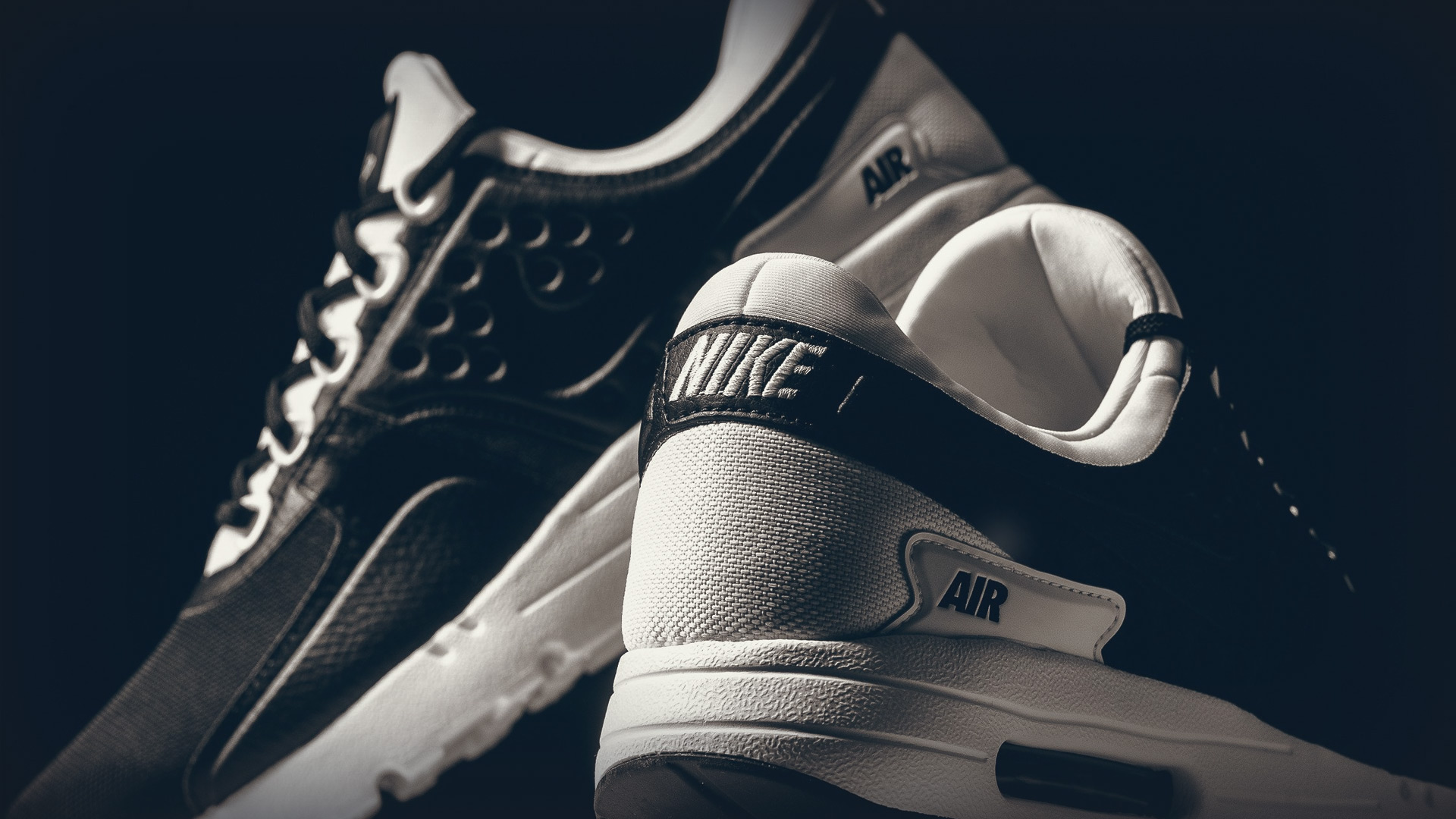 The crepe game has brought some serious heat this month, we’ve barely been able to keep up here at In-Reach HQ!  As usual we’re showcasing the finest pick ups from the past, present and future, plus a couple of grails thrown in for good measure.  Kicking things off we have another killer collaboration from the King a.k.a Ronnie Fieg. 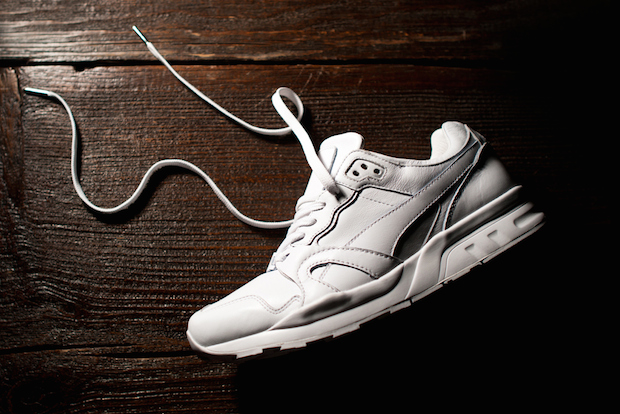 What crepe countdown would be complete without a good old Ronnie Fieg collaboration!?  After the phenomenal success of Puma and Fieg’s “Coat of Arms” collection earlier in the year, this month will see the release of their latest collaboration on the XT2 in conjunction with Dover Street Market.  Information is still a little scarce but what I can tell you is the shoe will come in two very simple colour ways, black and white (hence the name “achromatic”) and, as always, will be comprised of only the highest quality materials with an Italian leather upper and calfskin lining.  These are due to drop at Dover Street Market later this month so head over to Kithnyc.com for updates. 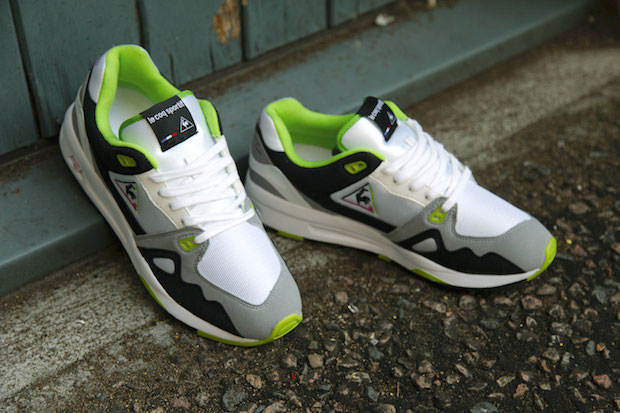 I have to admit, personally the jury is still out on the new Le Coq Sportif LCS R1000, but i’ll let you make up your own minds.  This latest re design of a classic 90’s running shoe bares a striking resemblance to the recently re-released Puma Trinomic XT1.  The shoe comes in two different colour ways (alloy/white and moroccan blue) and are comprised of premium suede and perforated nylon mesh.  The R1000’s are infamous for the slightly chunky design but lightweight feel, i’m yet to see these on the foot but I have to admit the silhouette is sleek.  Not one for the ladies as these start at a UK size 7 but can be found at all good retailers including Hanon, Crooked Tongues and Foot Patrol. 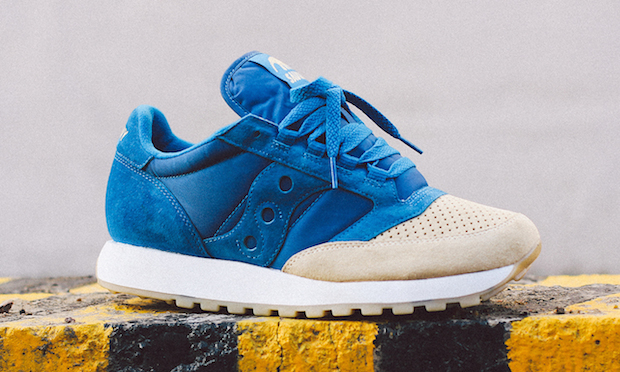 After the resounding success of their recent collaboration with UBIQ, Saucony are back and have this time teamed up with Russian street wear brand Anteater Clothing to bring us a fresh take on their Jazz Original.  As the name would suggest the shoe boasts a blue and beige colour blocking design, constructed with a nylon and suede upper.  The shoes were originally released at a Saucony pop up store in London a few weeks ago but are expected to be released sometime soon from all good street wear stores including Hanon and End Clothing, so keep an eye as i’m sure these will fly out. 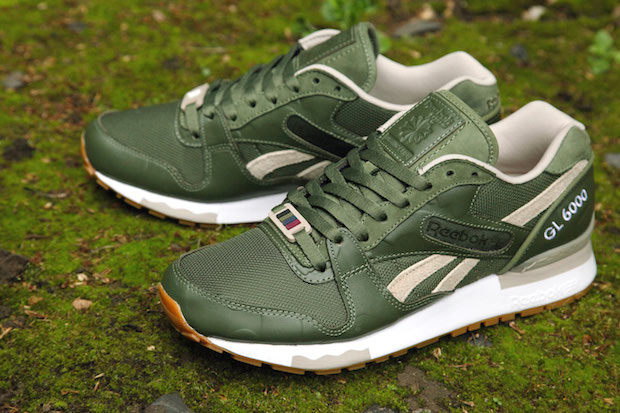 Finally! The moment every drum and bass head has been waiting for, the highly anticipated re design of one of Reebok’s most classic running shoes.  This time in collaboration with Detroit based design company Distinct Life, Reebok have presented us with a super sleek silhouette with a combination of leather and mesh upper.  Featured is the GL6000 “Olive”, the second in a four part collaboration series between the giants.  The shoe boasts a subtle camouflage pattern with embroidered detailing and hints of white suede on the branding.  All in all this is an incredibly smart redesign but as per all big releases, only starts at a UK size 7.  Head over to End Clothing to cop a pair before they’re gone. 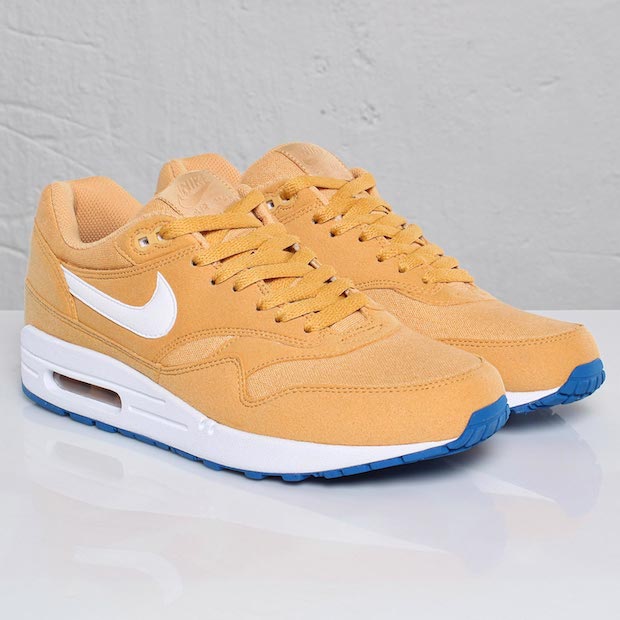 Enough current/up and coming kicks, let’s go back in time a little bit as 2011 saw the release of one of my favourite AM1’s to date, the Honeycomb.  Consisting of a beautiful golden yellow upper in synthetic suede and canvas, a white swoosh and midsole and royal blue outsole the Honeycombs are definitely a head turner.  As usual, I wasn’t able to cop a pair but if you have be sure to get those pictures up on instagram and tag #inreachmag so I can cry myself to sleep. 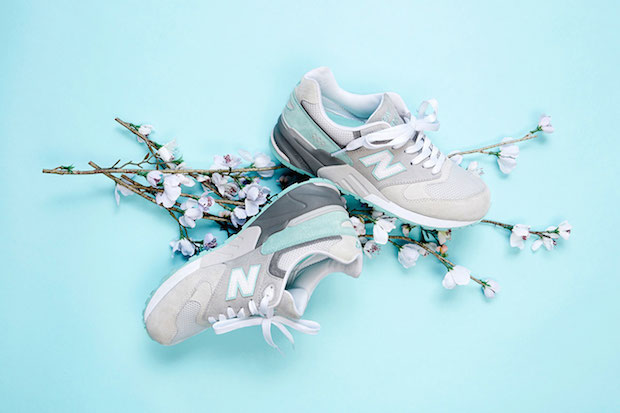 Ladies, listen up.  The New Balance Cherry Blossom pack are the must have crepes for summer.  Consisting of two different colour ways, pink and mint, the shoe is comprised of a grey mesh and suede upper with New Balance’s patented ABZORB cushioning system in the heel.   Details on the shoes are still pretty sketchy, it’s been rumoured that they won’t see a release outside of Asia, but we’re still hopeful.  Alternatively, if you’re fluent in Korean, head over to the Korean New Balance site for more information. 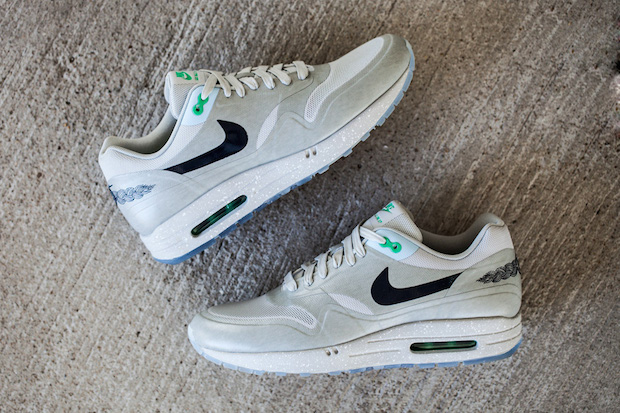 After the phenomenal success of the Clot Kiss of Death in 2006, Nike re-grouped with the Hong Kong street wear giants at the end of 2013 to bring us the second instalment of their collaboration series, the Air Max 1 Kiss of Death 2.  Now, I know I say this about every pair of Air Max I review but these have to be one of my favourite pairs of all time.  The subtle neutral grey colour way with hyperfuse technology and the transparent outsole with quirky foot design make these a must have for any crepe collector.  Still available on re-seller websites but with a hefty price tag! 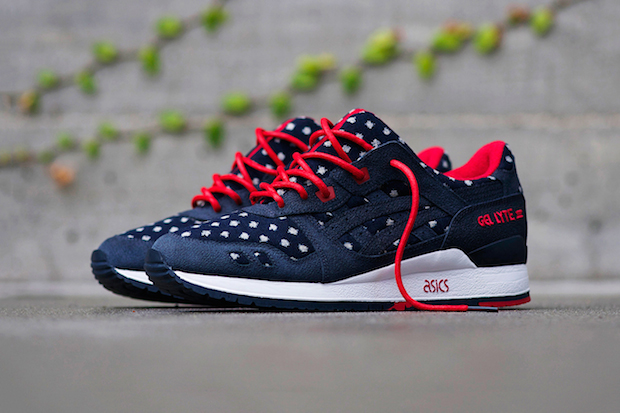 The Nippon Blue’s are unfortunately the last in a three part collaboration series between Asics and Bait, also know as the Basics Program.  True to form the shoes were released via raffle on Bait’s online store so if you were lucky enough to cop a pair – I commend you!  The shoe consists of a Japanese kasuri polkadot fabric upper, alongside the navy blue nailhead suede with a dash of red in the lining and waxed rope laces.  As you can expect, these sold out in next to no time but can still be found on some online auction sites. 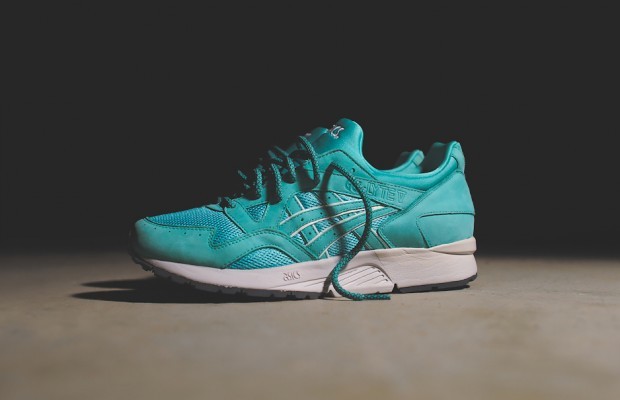 As you may have noticed, I absolutely love these kicks.  After breaking our hearts by announcing he would never re-release any of his older shoes, Ronnie Fieg caused quite a stir when he announced he would be re-designing his classic “Cove” and “Mint Leaf” designs in the Gel Lyte V format.  After an exclusive release on Fieg’s website a few weeks ago the shoes sold out in a matter of moments, due in part to Fieg’s extraordinary attention to detail and use of high quality materials. 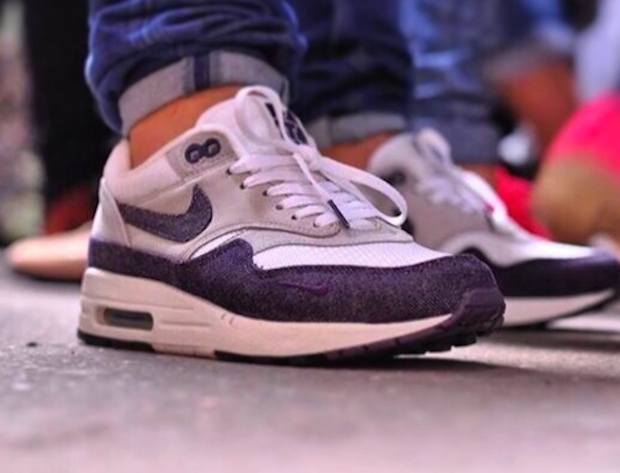 Gracing the top spot this month we have the Nike x Patta “Purple Denim”, featured in last month’s count down as part of the Patta five year anniversary pack.  Remaining true to Tinker Hatfield’s original design, the purple denims boast traditional colour blocking techniques and street friendly, durable materials.  Originally dropping in 2009, the Patta collaborations quickly became the holy grail of the Air Max world, reaching eye watering prices on auction sites from anyone crazy enough to sell a pair.  In fact, these kicks are so hard to come by we even struggled to find a picture of them, luckily sneaker head Matt Lamb was on hand to send us a shot from 6 Acre Kicks convention in Manchester earlier this month.  For more of his insanely fresh kicks follow @mintylamby on Instagram.