Twenty-two year old Surrey based DJ / producer Matt Harris, AKA Hyroglifics, has an exciting year ahead. Set to cause a stir with his debut EP on Critical Music in the coming months and billed to play the next Critical Sound at FABRICLIVE at the beginning of April alongside Kasra and Co; the most recent addition to the Critical camp is better understood as a bit of a genre blender, styling out his futuristic take on drum & bass with a pick’n’mix of influences from across the board of bass music.

[dropcap]W[/dropcap]e thought we’d ask him to pull together some of the formative tunes that have helped to shape his sound or generally make him tick for this Crate Diggin’ feature. Refreshingly unbridled by the conventions of the drum & bass genre, Hyroglifics responded with an eclectic bag of treats, touching upon experimental ambient electronica, sun drenched dub, intelligent minimal drum & bass and chilled progressive house. These selections serving as an interesting insight into the broader sensibilities this open-minded producer..

“I’ve heard this at a number of nights, played by so many DJ’s but Plastician dropped this recently at the 2001-2005 dubstep event for Skream’s XOYO residency and it went off! Still such a ridiculously large tune and it will never get old for me however many times I hear it.”

“I discovered Tycho at an interesting point in time a few years back, and the intro of this track brings back a lot of memories from that period. Seeing their debut UK show was a experience too as I had never seen anything quite like it before at the time.”

“Had to include a Drum & Bass tune in my selection and this is one of my all time favourites from Rockwell. The mood in this is electrifying and is perfect for a lonely late night train journey or 4am vibe out at Fabric.”

“The album ‘Nostalchic’ really changed and shaped my ideas within electronic music and so I just had to include a Lapalux track. I could have picked any of the tracks from his album but this one reminds me of fun times in Summer.”

“I heard Mala play this one at the Clearing at Outlook in 2013 for the first time ever and was so taken back with it. The dubbed out vocal combined with the huge sub that comes in just kills it for me.”

“The build in this track is incredible. The whole EP is outstanding, however the chord progression and general mood conveyed throughout makes it really stand out for me.” 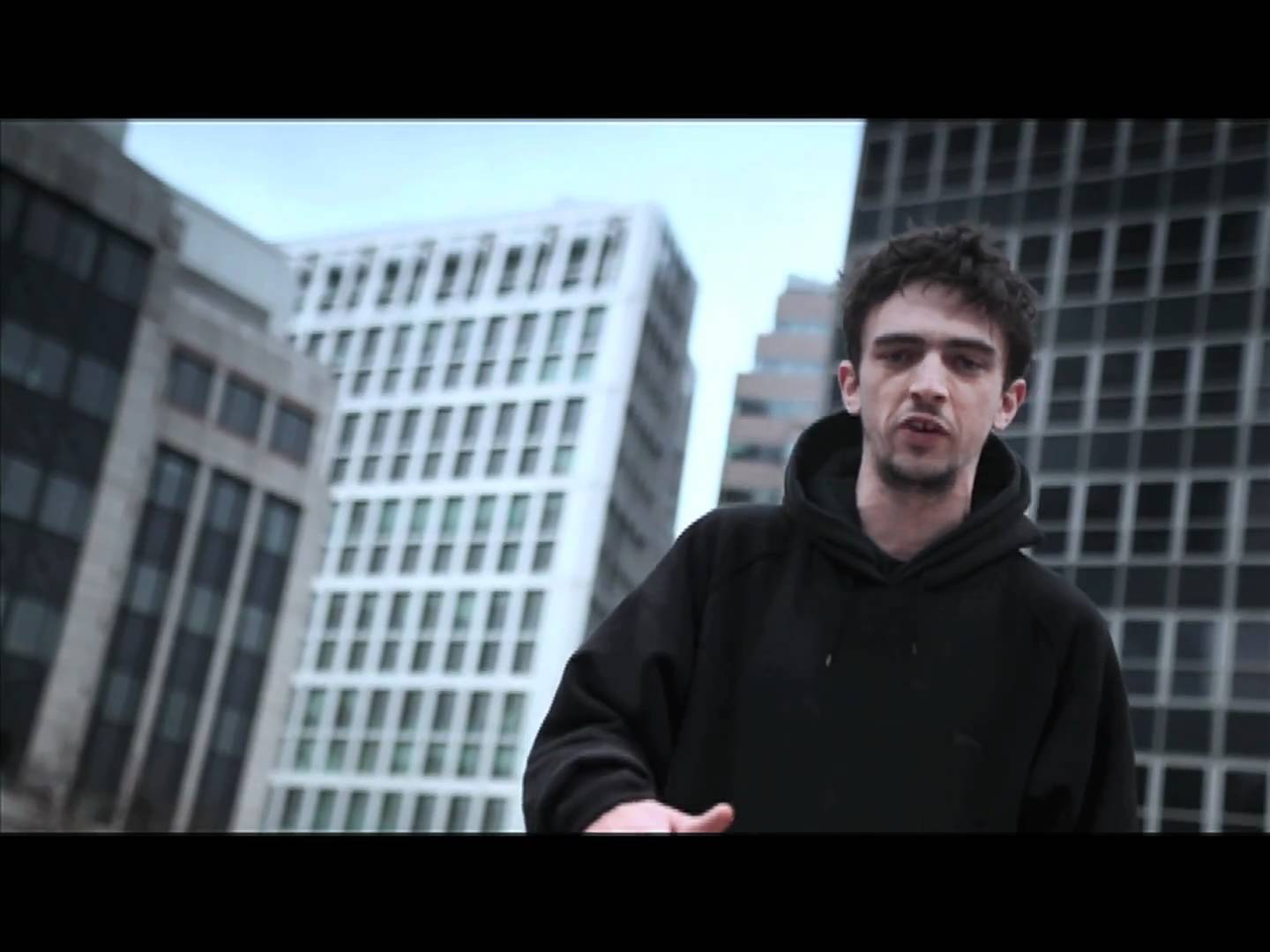