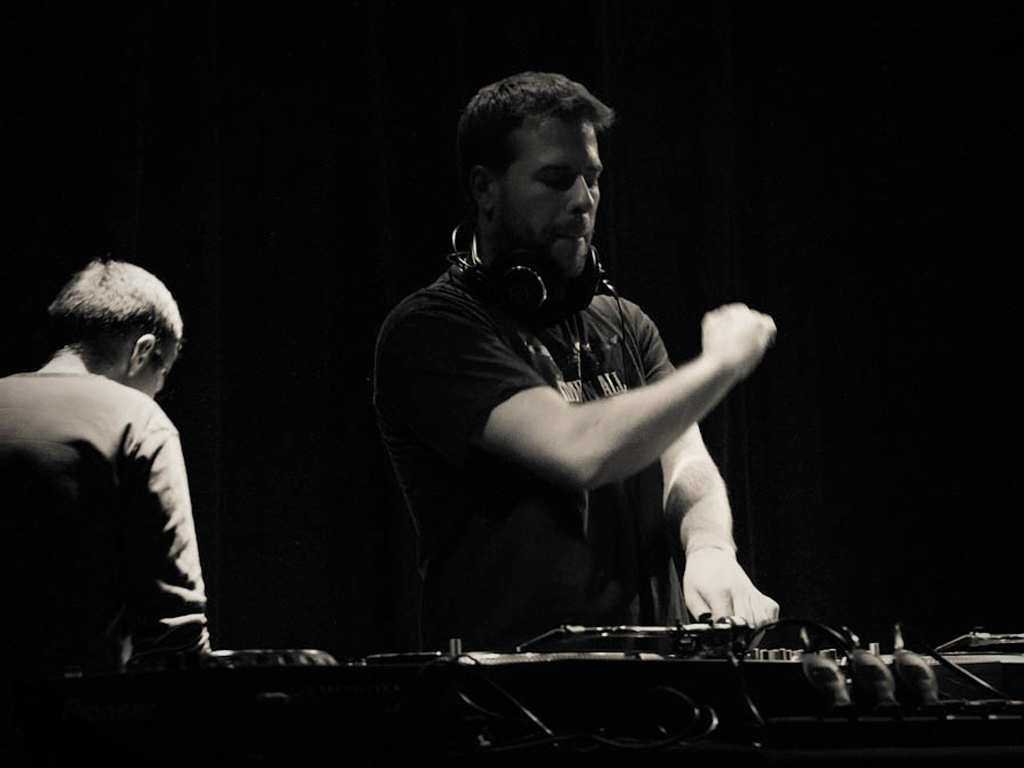 Concussion 004 – An interview with Kantyze

Fast on the approach to Christmas, we have around a month left for the labels to get out their end of year goodies and by goodies we mean, belting drum and bass! Amongst those labels is hard tech-based, Concussion Records. Now the name itself should give an idea to the kind of music they are putting out… The kind that’s likely to cause concussion, or at least dizzy the listener with tunes that pack a punch!

Celebrating their 3rd year of releasing top notch tunes from the likes of Nickbee, Kantyze, and Bowsar, Concussion Records is already making a name for itself amongst the ranks of the heavier-minded labels. Their latest offering is from French tech monsters, Kantyze with CNCSN004 – ‘Get Over Here/Gipsy Curse’. The multi-genre specialists have of course opted for a hard-hitting drum and bass roll out with this release really showcasing their knack to being able to craft something special whatever the tempo.

If you haven’t heard of Kantyze id really urge you to get listening, definitely more underground than some of their scenes counterparts but not lacking any of the talent. They are more known for the ‘heavy’ influence in their tracks whether that’s drum and bass, dubstep or breaks.

We thought it best to have a chat with the guys and get a little insight into them and their workings!

Easy, Kantyze! Thanks for taking the time to chat to us here at In-Reach!

You guys are no strangers to the electronic music scene with releases spanning back over 11 years and covering many different styles and genres… Do you have a favourite genre/tempo to produce?

You hail from Tours, France. What is the ‘bass music’ scene like over there? Do you find that because you produce an eclectic array of sounds you get different bookings or do you get predominantly booked for a certain genre?

What is a typical day in the Kantyze studio, do you guys have any rituals at all?

So you guys have done the latest release for Concussion Records, which we are loving by the way! And see that you’ve gone for a more rolling tech DNB style, do you approach your drum and bass productions differently than other genres or is it a similar process?

How long has the release been in the works?

We notice a certain ‘heaviness’ through a lot of your back catalogue, be it DNB, Dubstep etc. What are your influences, any Metal, Rock?

You are part of an ever-growing scene now with more artists coming about month after month, who else are you feeling at the moment?

If you could have a dream collab, who would that be with?

Again, thanks for chatting to us here at In-Reach, big up! 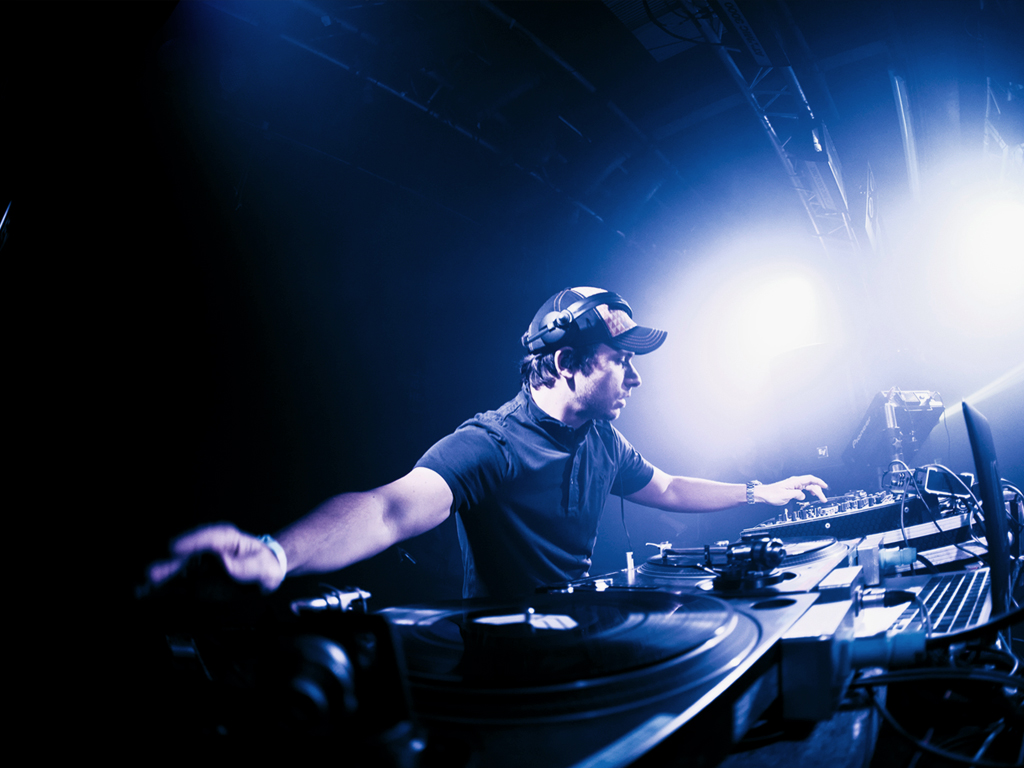 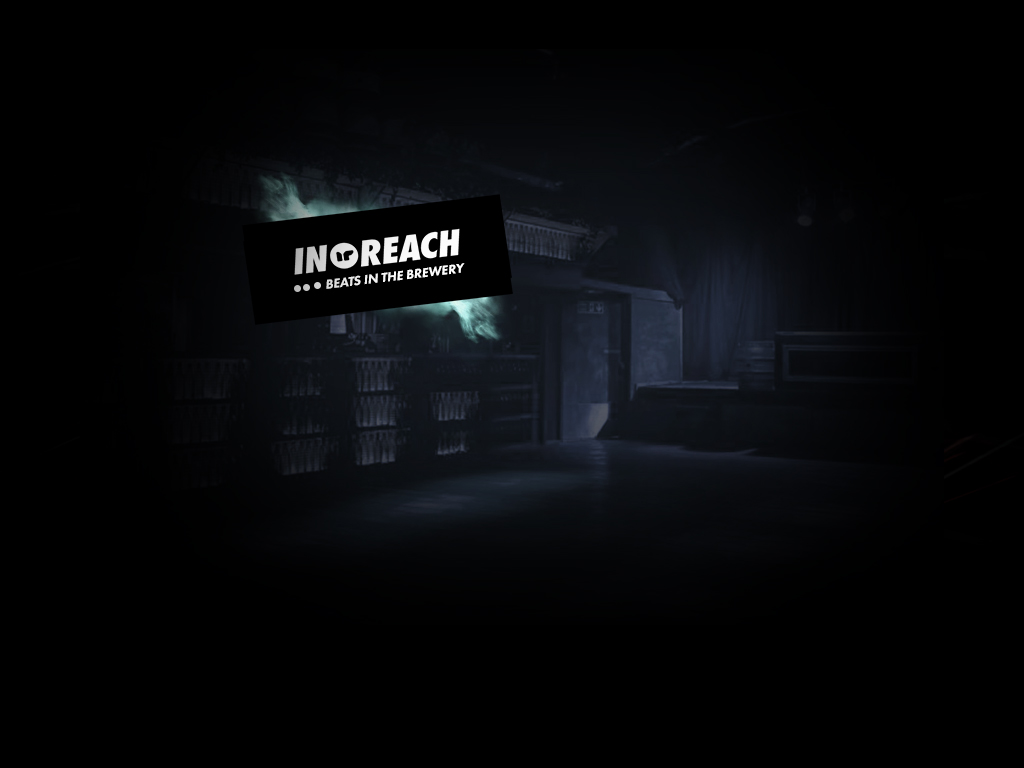 In-Reach: Beats In The Brewery