What a night!..Whether in attendance or watching via live stream you know Cable popped off..
From feedback and recordings of previous Butterz events we were gassed & ready to go..

Arriving at midnight we unfortunately missed Flava D’s set but managed to have a word with the newest addition to the gang.  We have footage of the night below which features the b side of her debut release on Butterz records  tracks entitled “Hold on”  & “Home”. After a brief word we jumped to room1 where the hosts were in full effect. Terror Danjah, Lil Silva, Elijah & Skilliam kept  us rooted for the best part of 2 and a half hours.. Serious One & Bruza were on mic for Terror & Silva then out of nowhere Skepta & JME jumped on with Elijah & Skilliam..  Horns blowing, drinks spilling and shouting for reloads..

We stepped out for a smoke break then hit room2 where we caught  up with Offkey (Licked Beatz founder) had a few drinks then headed back to room 1 to see and hear Skepta still in control of the whole crowd, this time with Joker & Swindle b2b.. Lighters on full flame through out the set, bangers one after another with Joker & Swindles  “Let It Be Known”, Swindles “Airmiles 20,000 miles remix” to name a few. We peeled away to check Sticky. He  casually beat out a sick set keeping all involved which was followed by Spooky lenging out “KUNG FU KICKS LIKE A KARATE KID” Back to room 1 we had Champion then DOK b2b with Royal T smashing up the dance.. All in good vibes and attendance to celebrate, both Butterz and Licked Beatz came together with force on the night.

Another big shout to all involved.. Out to Richie Bizzle for flicks, check the In-Reach Flickr for a few more! 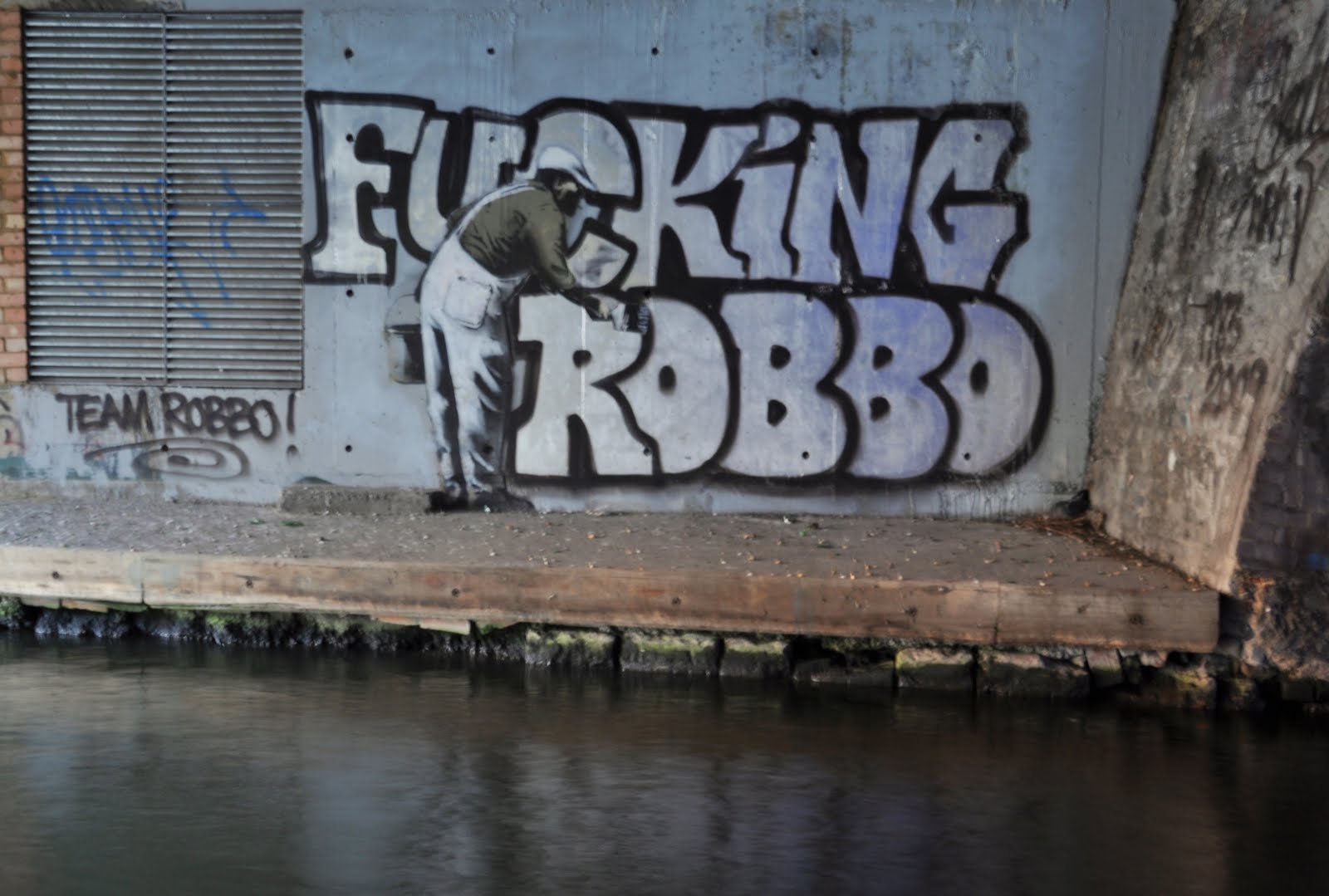