Edward Scissortongue and Lamplighter are frequent partners in crime that for me have always held a compelling juxtaposition; whilst Lamplighter produces music that’s a brilliant, contemporary cross-pollination of hip-hop and electronica, Edward Scissortongue is eloquent in the sort of way I’d compare more to a renowned poet of traditional literary work.

‘Chavassian Striking Distance’ released on High Focus Records (19th May 2015) is a stunning 8-track EP that comprehensively showcases the talents of both artists. The format is half instrumental; Lamplighter’s material is obscure but accessible, his productions are glitchy with gradual builds and the vibe overall is hauntingly beautiful.

Of the Scissor, Lamplighter collaborative pieces I find ‘Attic’ to be especially interesting. Where in the other vocal tunes, the dynamic is one in which their opposing styles have achieved a harmonious equilibrium, in ‘Attic’ it feels like both have deviated from their natural collaborative balance, Scissor is more forceful, his tone less sombre, and Lamplighter’s beat equals bold electronic adventuring.

Edward Scissortongue is one of UKHH’s most profound storytellers; ‘The Prospector’ in true Scissor style is made up of bars so acutely detailed he’s able to pierce your feelings and drag you into the narrative, as opposed to just having you observe it. ‘The Red Boat’ is a similarly powerful tune, Scissor’s lyricism is reflective and melancholy, the keys are thick with emotion, incarnating lost love and enabling the listener to form a deep nostalgic connection with it.

Scissor’s immense command of language means that at times his bars can be complex. ‘Same in the Dark’ is brooding, introverted and like much of his work, whilst the themes may not be obvious immediately, they’re so artfully constructed that a few listens down the line and you’ll reap the rewards. To give a deeper insight to the release, Scissor kindly ‘dissected’ some choice bars…

The first headliner of the worst kept liar read: “You my friend have many lessons to learn”

“This is from a preacherman’s perspective. One of those ye olde fear mongering street preachers who tells humanity they are all going to hell for one reason or another.”

“Inspired by Wolverine. I like those half man half machine moments in cinema (like Ripley in Aliens) and this is what I was getting at here. Flesh plus metal = a band of diamond miners gearing up to go mining on a strange planet.”

“A reference to humanity’s unrelenting destruction of everything they ever encounter.”

Same in the Dark

Honest to god I was honest to god, I swear he wasn’t honest with me / I sung seven hail mary’s to his son on the cross, heard nothing but this song on repeat / maybe it’s him, maybe it’s me, maybe my enlightenment got lost in the breeze among the pockets of the fog in the treetops, the sprockets and the cogs in the street smog the apostles must eat…

“I am in no way religious, I just find religion fascinating, especially the way in which it can define and dictate how so many people live their lives (sometimes for better, sometimes for worse). This bar refers to my search for enlightenment and my struggles to find it.”

What did father say about the mass marauders dancing in the flames secret passwords at the gate / basking in the darkness of the dark arts, darkness made us marvellous again, some things never change

“This entire passage was inspired by the Kubrick film ‘Eyes Wide Shut’. I wanted to paint a picture that was dominated by debauchery, lies, secret societies and people wearing masks while dancing around fires etc. I think I pulled it off.”

Say what you see, I see a mantis, the insects have landed the first of the breed / dirt on the lens got me searching the blind entomologists dreams, it’s not what it seems / swarm of the aphids …

“The lead lady as a queen bee type of character and myself as one of the many worker bees / wasps / midges / insects buzzing around her vying for her attention.”

Don’t forget to cop the album either on limited edition wax, in CD format or digitally via the High Focus Records store! For info concerning the label follow them on Facebook and Twitter!

To keep up to date on all things Edward Scissortongue head over to his Facebook and Twitter! 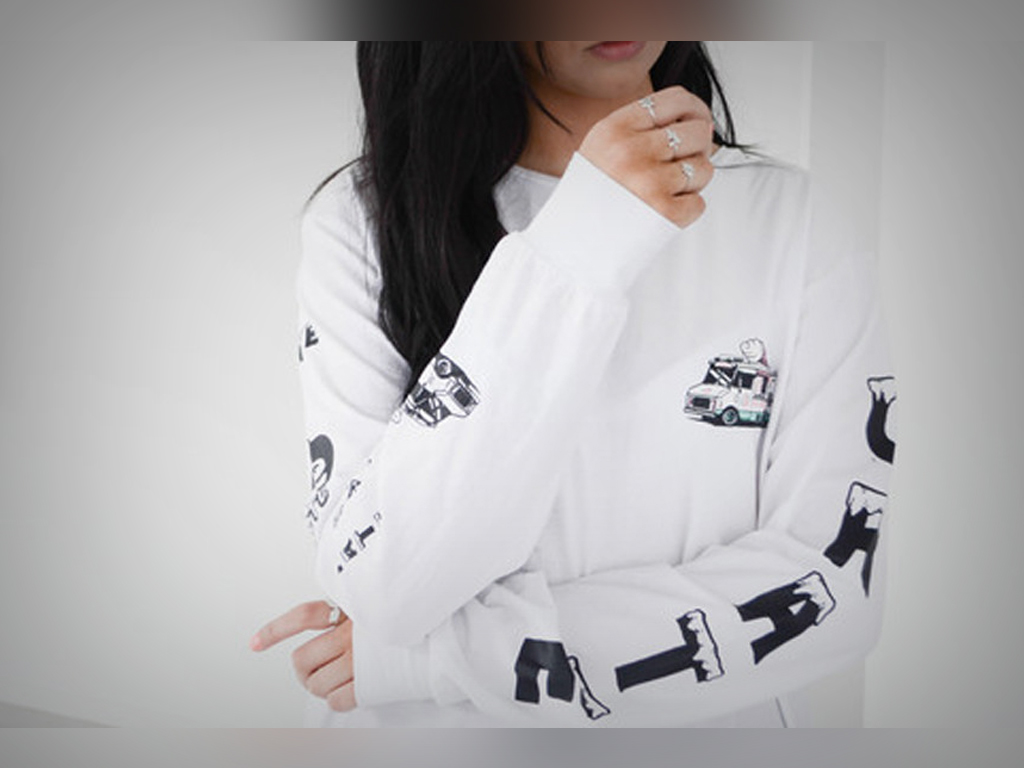 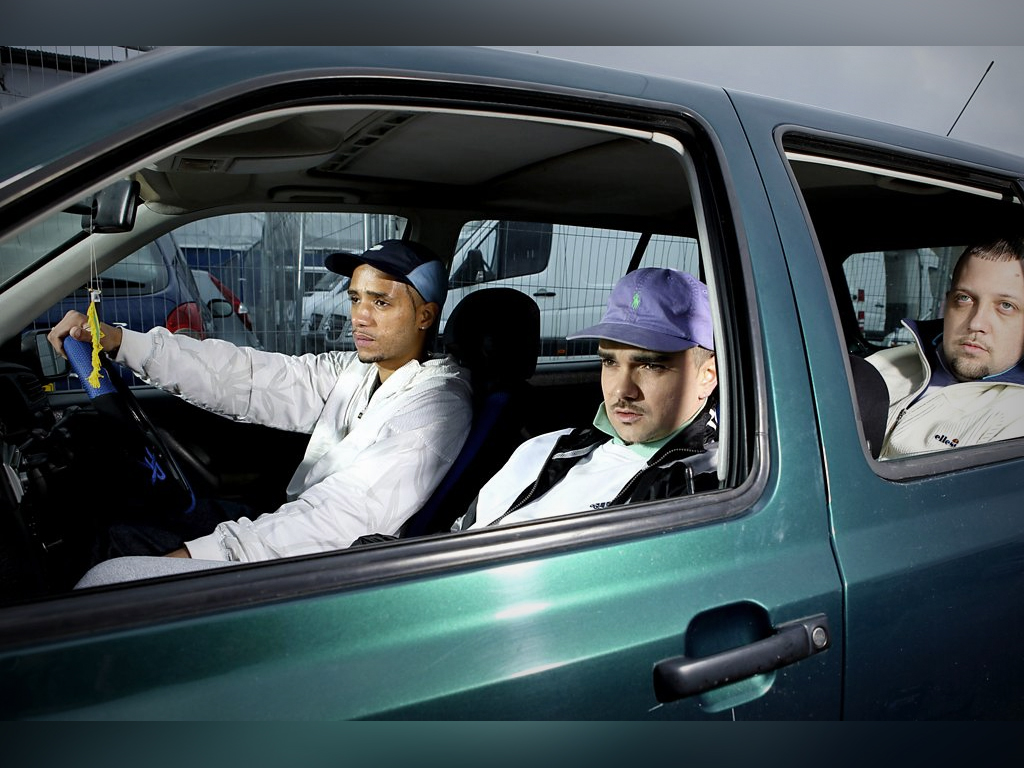 People Just Do Nothing // New Series